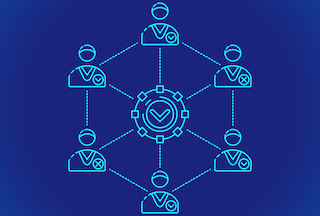 Don't wanna spend too much time on Hive/LEO today...

Been working pretty hard on my database.

I've come to realize that what I've been referring to as derivative consensus can also be fairly accurately referred to as oracle consensus. The node I am building will connect to Hive full nodes and politely ask for the information I'm looking to import (Hive blocks). If the node I connect to lies to me my node could be effectively hacked with relative ease.

This is actually nothing new.

Pretty much everything built on Hive operates in this manner. All games and other dapps built on Hive use the same strategy of connecting to Hive nodes in order to derive the necessary information. This is why running our own full node can be very valuable. We can normally trust that a server controlled by ourselves isn't going to be actively trying to hack the dapp we're building on Hive. This adds an extra layer of security to the process. 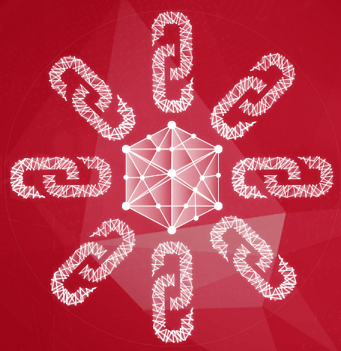 So I'm continuing to flush out my Proof-of-Burn consensus algorithm and I'm realizing all the ways it could potentially get hacked. This is why when I boot up the system we'll be trapped in a void, so to speak. It won't be very easy to remove value from the network because the network won't be connected to the outside world (IE the cryptosphere).

This should give me enough time to flush out development and create some bug bounties. If anything goes wrong, which honestly I'd be surprised if it didn't, I can just figure out what went wrong and correct it without the hacker being able to exit the system with any of the value generated. This is something that is impossible when one builds on a network like ETH or BSC. Once the ETH or BNB is stolen... that's it: game over. I rather maintain absolute control in the beginning and have free reign to experiment, than get locked in a box on a generic smart-contract chain.

The end goal for me is to create a tokenomics system that is so valuable and simple that Hive core devs and witnesses will essentially be forced to adopt it into the main chain. This transition is more likely because I'm building the dapp on Hive in the first place.

Another thing that will make it very easy to convince core devs to incorporate this token system is that it burns Hive and HBD (sends them to @null). The prevailing theme in crypto is that deflationary burns are highly bullish because they reduce the supply and thus are bound to raise token price. I do not fully agree with this philosophy, but most people don't care what I think. The Consensus is clear.

The true killer dapp of crypto is actually superior REGULATION of inflation. In most cases, inflation should be increased. Why? Because inflation promotes growth and allocating money in the exact places it needs to be will lead to a network that expands exponentially, capturing an insane amount of value.

In a few cases, inflation should be decreased. Basically once every four years when the mega-bubble is deflating. During this period of extreme contraction the market has been overheated and the inflation drug will not help the crashing addict. The real trick is never getting into that position in the first place. However, that may be nearly impossible. 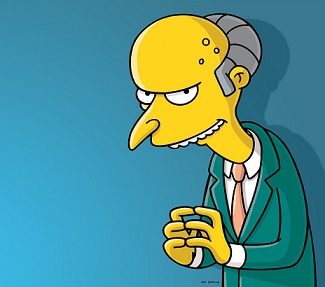 The problem with the sentiment in the market today is that people seem to think that a higher token price is automatically a good thing no matter what. This is patently absurd, and leads to situations where the token will moon to levels that it can not sustain. This means that anyone who wants to enter during this time (which they all do because this is peak FOMO) is going to buy at a price that is bound to lose 90%+ of its value. A higher token price is only valuable if the network can actually sustain the higher price.

It doesn't take a genius to see that pump&dumps are just about the worst thing possible for user retention and long-term network growth, but all the bag-holders who got in before the pump are now rich so they don't care. The people in charge of these networks constantly sacrifice long-term dominance for short-term gains (that come from users they are trying to retain). Honestly it's pretty pathetic and greedy, but what are you gonna do? Tell people to stop being greedy and impatient? lol. Good luck. 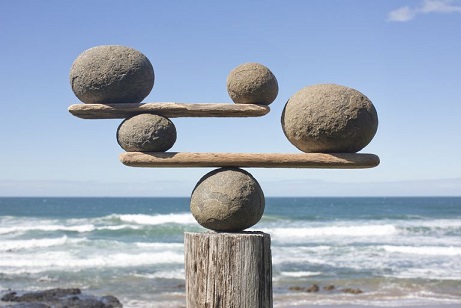 My goal is to create a system that can navigate these waves in the market with ease. When the market is good and everyone is happy with token price, we will burn the tokens of other networks (only Hive/HBD to start). However, when the governance token starts to bleed and users get scared, we will cannibalize our own token instead of the assets of outside networks. This should create a superior balance of the network itself being able to regulate the token price in a healthy sustainable way in both directions.

Again, if the governance token spikes UP too quickly, this is bad. That's what most people don't get. There needs to be mechanics in place that bring it back to reality (aka a price it can actually sustain).

The part of the equation that users DO seem to understand is that when the price is low we need to make it higher. I find it surprising that no one seems to understand that this is a balancing act. This is not a race to pump the token to the moon no matter the cost. That's exactly how the network would become totally destabilized and hobbled in reference to long-term growth. 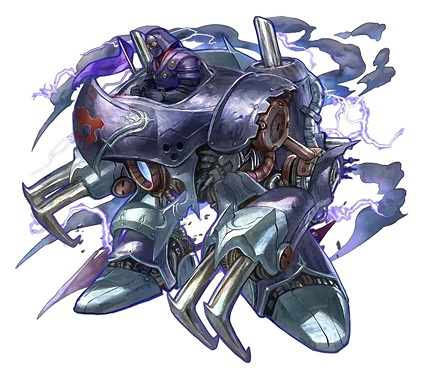 So what am I building?

I finally (Final Fantasy) came up with a name and a theme for my project that makes sense: Magitek.

Magitek (魔導, Madō?, lit. Magic), or magical technology, is a recurrent technological advancement in the Final Fantasy series, being introduced in Final Fantasy VI. It revolves around the use of magic or similar energies to power up machines and devices.

It's a pretty perfect name for what I'm building, because I've already been rocking this Red-Mage Avatar for three years straight. I've already somewhat built up a brand that piggybacks off of the Final Fantasy series. Why stop now? 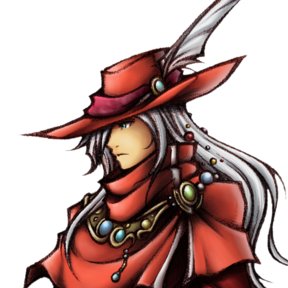 Magitek was first introduced in Final Fantasy 3 (Japanese version 6) and I've beaten that game a couple times as it is revered as one of the most popular classics.

In addition, my witness team is already called @hextech, which sounds strikingly similar to Magitek and pretty much means the same thing. At the core both are the convergence of technology and magic, which is interesting because technology would be literally considered magic by those who do not understand it. This world would consist of nothing but magic from the perspective of someone who lived 2000 years ago. Hell, maybe even 200 years ago.

I won't say much about it yet because there's a lot more work to do, but I have somewhat revamped the system and renamed the assets/tokens under the Magitek theme. Already there are 7 resources I'm keeping track of:

Surprisingly, seven different currencies isn't too many.
All of them make sense and have their place within the ecosystem.
Although I will admit that the main four are MANA, FIRE, LIT, ICE.
With MANA being the main governance token.

Decentralized branding is very interesting and something really no one has considered yet. @theycallmedan did touch on the subject for a second in one of his recent videos. Basically the premise is simple: Intellectual Property (IP) is no longer relevant within this new open-source system.

Therefore, I can call my products whatever I want. I'm making a Cards Against Humanity clone. I was going to call it @smartasscards, then @x-deck, then @magicwords, and now I'm calling the entire ecosystem @magitek. It's a name I'll likely stick with as I really like it compared to the others.

My point here is that even though I call the governance token MANA inside the system: that isn't what it will be called outside the system. Too many projects are already called mana or manna. Therefore even though MANA is called MANA on @magitek it would be called something else on say a centralized exchange. I'm thinking something like Magitek (TEK) tokens. TEK and MANA would be the same asset. It's just that TEK would appear on centralized exchanges and MANA would appear in the frontend of our node network.

This opens an entirely new can of worms, because I basically plan on making all my games/dapps using this database and this system I'm developing. One of those games will be the Cards Against Humanity clone. What should I call it when the outside world is accessing it?

Here's the kicker that @theycallmedan was talking about: I can call it: Card's Against Humanity. No one can stop me. I can user their brand and the network can profit from it. If the distribution of the software is decentralized (say with Torrents) there's no way to stop it. This is especially true if I monetize those torrents and there is a financial incentive to distribute the material.

This is all protected under freedom of speech, so I do not become legally accountable unless I'm actually running a server that's doing something illegal. This is why many individuals will create a Limited Liability Corporation to shield themselves personally from legal assaults. I may need to hire some lawyers if this thing actually takes off.

Blah blah blah I've been ranting too long. I've already missed out on time to work on this project more. Hopefully crypto moons a bit so I can justify hiring some help. I'll give more details for the Magitek network some other time. It's gonna be LIT.