Were all celebrating around the LEO roundtable. LEO almost reached parity with HIVE and we're opening the floodgates of Ethereum with wLEO.

I can feel of nervousness in the air due to the imminent launch. I wasn't there with the leofam, but I'm feeling the same. 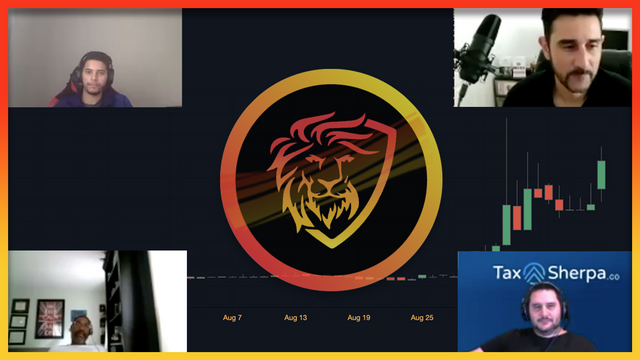 -'How much liquidity is 'OK'?'
-'How will the market react AFTE the launch?'
-'Will get traction from there, or this is a bubble'?
-'Could be this the beginning of the realisation of a 'fair' valuation of the LEO token?'
-'We'll achieve exchanges like bittrex in the short to medium term after a 'hipotetically' successfull Uniswap launch?' 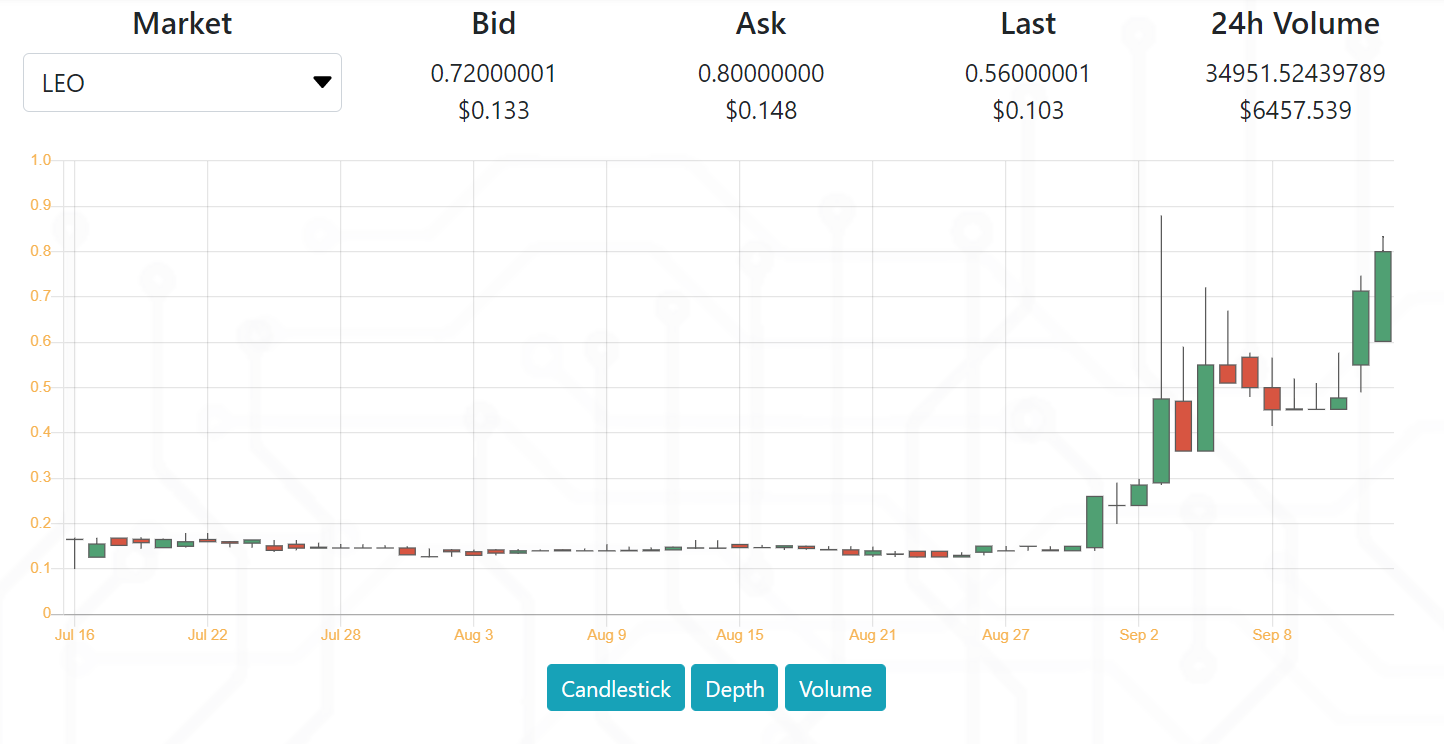 Don't get me wrong, I'm VERY happy with the recent price action. Since the beginning, I feel that a 1$/LEO is 'easily' achievable. That time doesn't feel that far now.

(In fact, I could push the price myself... but I don't want to generate pumps&dumps, given the fact that I'm short of ETH atm to provide liquidity).

Time will tell. We'll get all of our answers pretty soon.

A couple of tips for the upcoming WLEO Launch:

Well, things can get a bit crazy next week. And we'll probably have a very volatile price action in both sides (in all honestly, don't know what to expect, but if a few Ethereum gamblers want to grab some LEO to be liquidity providers, things can go mad pretty fast. 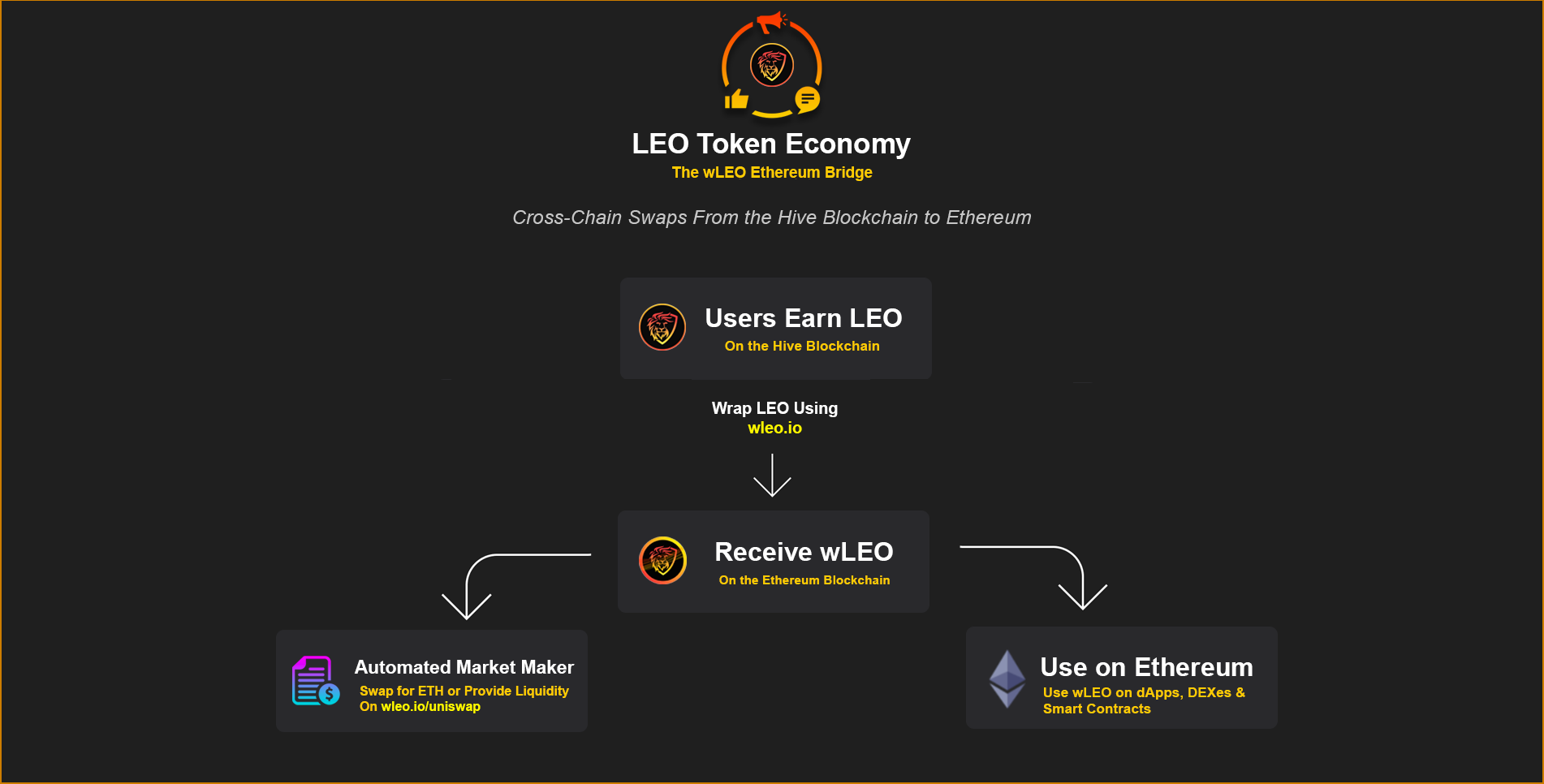 I've decided to give a couple of key insights regarding the launch (more details in an official post from @Leofinance are expected):

When the wLEO launches and people are capable of swapping/adding liquidity, DON'T RUSH INTO IT. Let me explain.

The first minutes/hours (days?) we'll still (probably) have thin liquidity in Uniswap. That means if you try to swap ETH or LEO to one side of the other, you'll be REKT very hard if there's not enough liquidity to absorb your tokens. You'll basically be purchasing overpriced LEO tokens or selling your LEO at a very bad rate. Slippage will basically overkill you before starting.

It will be absolutely unpredictable, so please, make yourself a favour and DON'T RUSH into it. The incentive rewards wil be paid in a weekly basis, so again NO POINT on rushing to the pool

Did I say it yet?

DON'T FUCKIN RUSH INTO THE POOLS!!

I can only say 'patience'.

Let the whales some time to start adding liquidity. This will happen over the following weeks.
Remember that we're still powering down our LEO. Even if we want to, we CAN'T do anything yet.

I didn't purchase any LEO yet and I'm feeling FOMO, I'm missing out?

Honestly. It could be.

But probably you're not feeling good purchasing LEO at these prices knowing that just a few weeks ago you could have purchased tons for a lot less.

So don't feel bad, as opportunities are everywhere.

Did somebody noticed what's happening with the miners?

A couple of days ago noticed an opportunity here which I'm sharing you with you.

As some of you might know, a couple of big players purchased all the LEOMM from the sell wall and basically there's no LEOMM for sale, so nothing to say there.

But what about LEOM?

There's still +100K LEOM for sale at the original price of 2 HIVE each one.

LEOM/LEOMM are 'virtual' miners which receive ~15% of the LEO inflation. They're initially released at a initial price of 6 HIVE for LEOMM and 2 HIVE LEOM, being the LEOMM x4 times as powerful as a LEOM.

That also means that is better the LEOM in terms of ROI IF the LEOMM is higher than 8 HIVE/LEOMM (which it is). 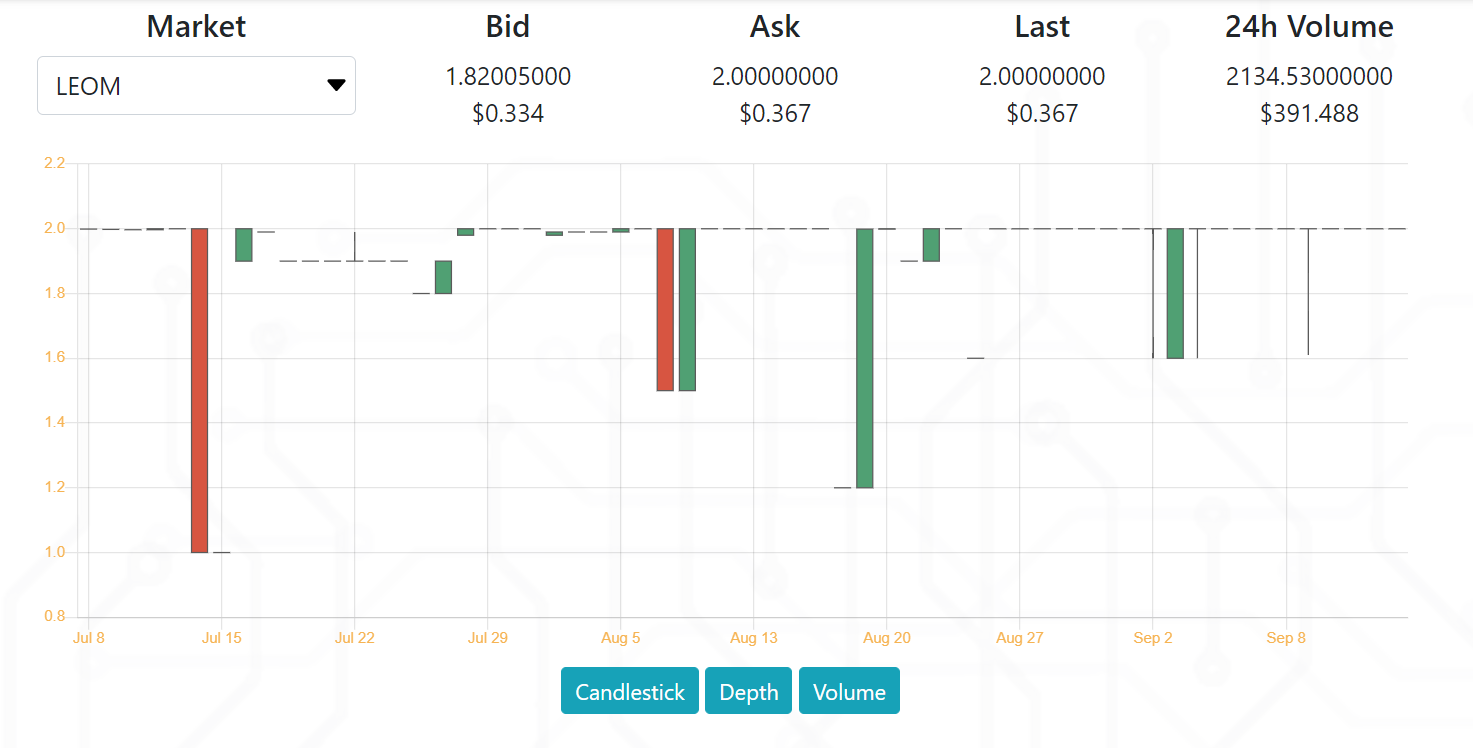 But this isn't the interesting part.

Obviously, profitability in terms of ROI (%) or return of investment.

Let's make some numbers with a real case. For this case I brought up the account balance of our friend @furtherance. Why I chose him? Because he has ~1000 LEOM staked and 0 LEOMM, which helps us to have a clear view of the profitability of the LEOM. 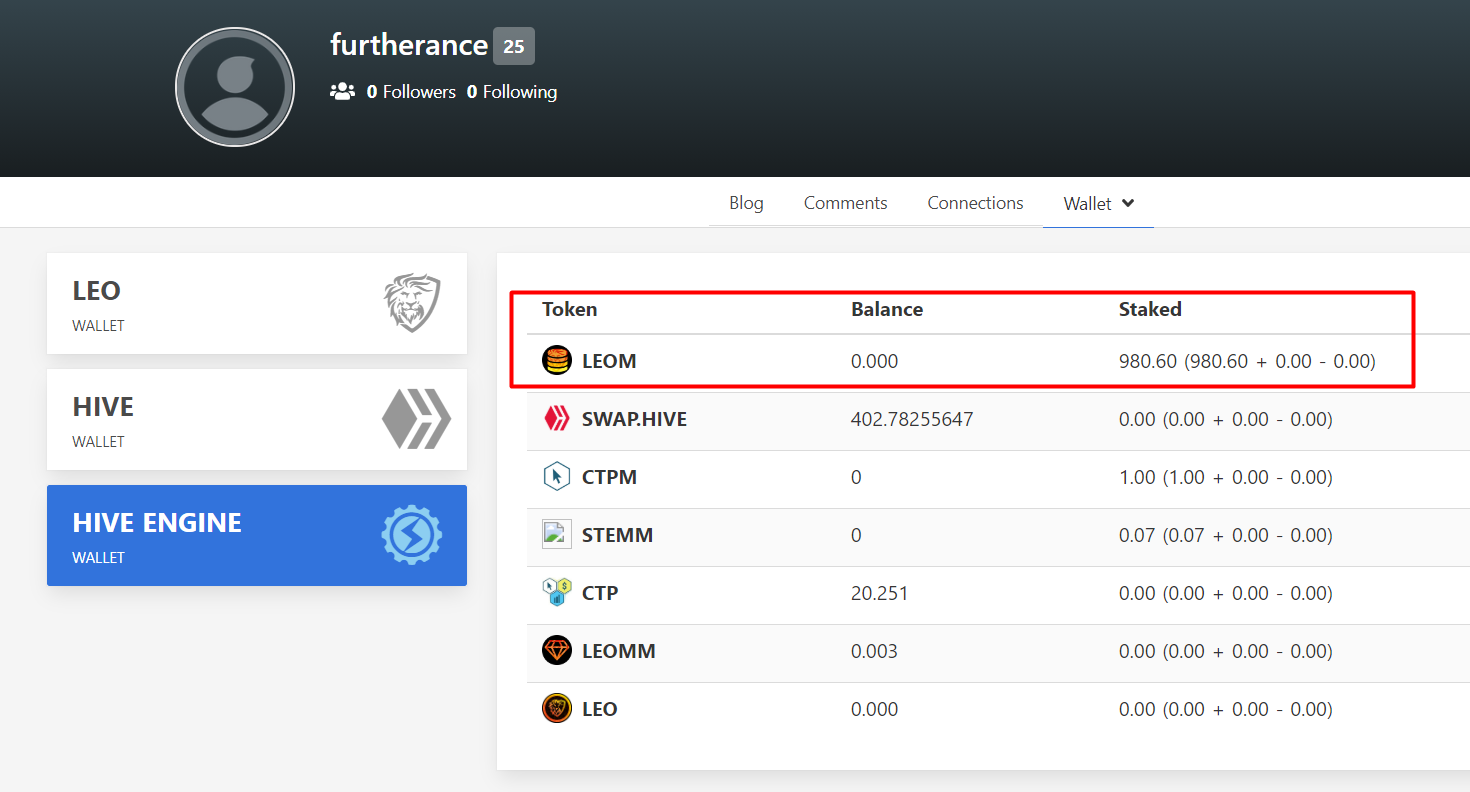 If we look at his balances & miner rewards:

yes, you read it correctly.

This is absolutely crazy. It's a very good opportunity for the people that missed out buying LEO before (and somewhat want to be involved with).

I didn't even factor an increase in LEO price (which at the rate things are evolving, it will happen without a doubt.

Stay safe out there. Wish you all the best. 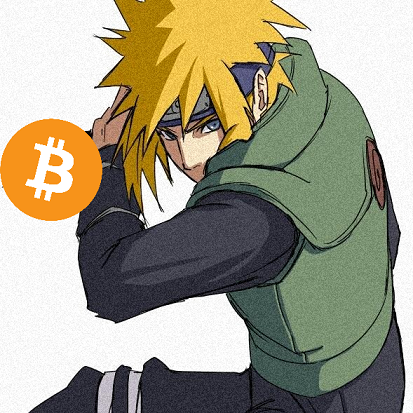