First go back to last week's Bitcoin price action walkthrough that I published last week and you'll see that the last thing we spoke about was price pausing nicely on the 10K psychological level.

Take a look at price action on the Bitcoin daily chart since.

You can see that price didn't even manage a daily close below the 10K psych level and the bulls have seemed to have taken a bit of control back since.

However, they've only managed to so far push price back up into the daily zone that we were previously using to manage our risk around when we were last getting short.

Zoom into the Bitcoin hourly and take a look at the zone's still on our charts.

So while the bulls may have had a good day yesterday, it's worth noting that they've only managed to push price back up into a zone where we expect to find higher time frame resistance kicking in.

I've personally closed my shorts, but will be watching to see how price reacts around this zone before making a decision either way.

I'm also happy to say that this is my first post written and published via the new LeoFinance (beta) interface.

If you haven't seen it yet, head over to beta.leofinance.io/ and have a play around. 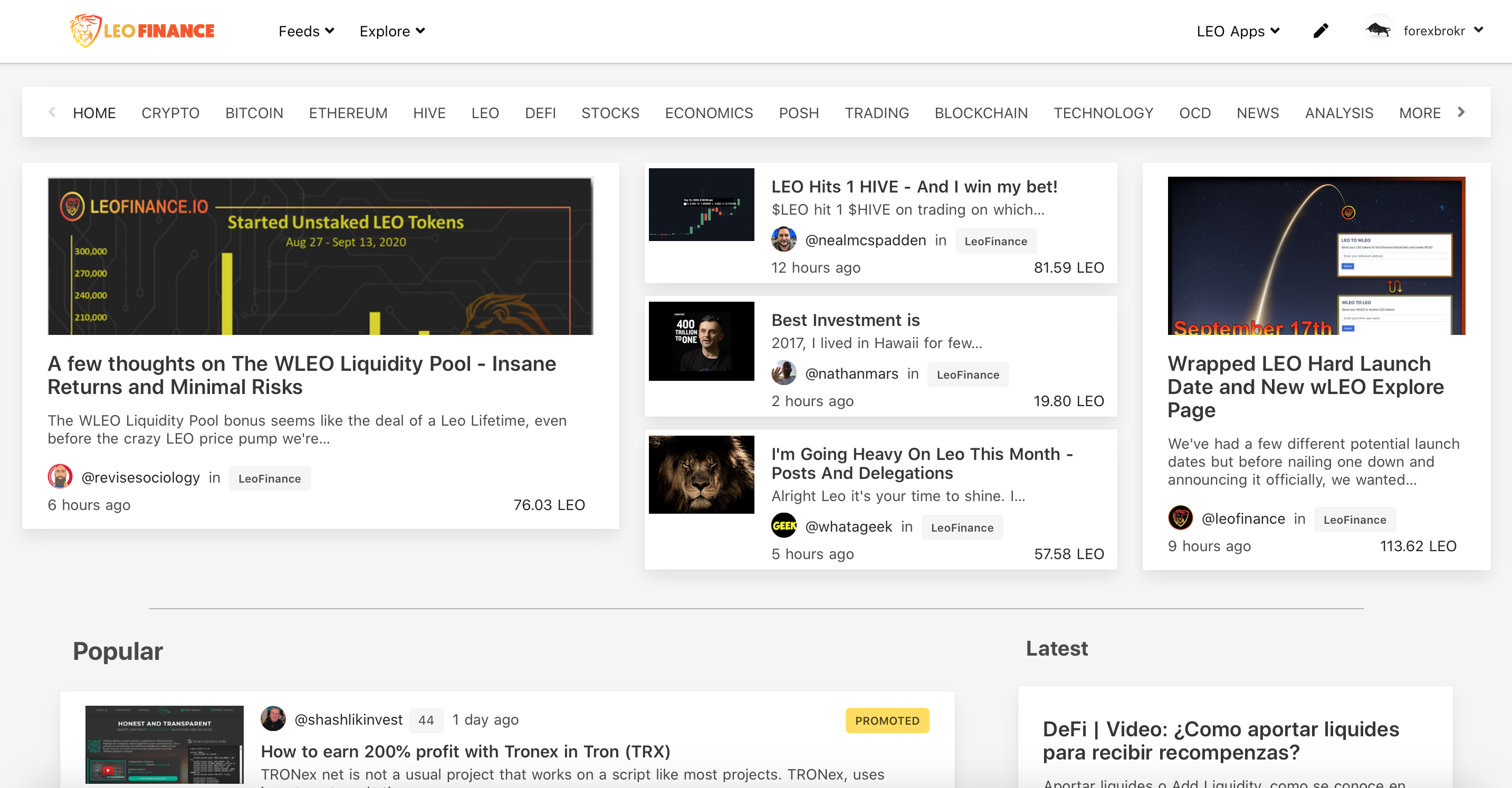 It's such a nice clean design and a monumental step up from the Steemit condenser interface that the community has been running since launch.

I did however have a few problems uploading my charts here and had to use the old interface to upload them before doing the old copy/paste switcheroo to the new, before they'd work.

All kinks that no doubt will be ironed out as we move forward.