WLeo was Hacked My Thoughts and Opinions

To be honest, I was debating this morning if I even write something or comment about what was going on, after all, I didn't have any facts and it's just my opinion.

I can't believe some of the negativity I've seen, however. Most if not all of it has come from those on the Hive blockchain.

The Big Short Every 1%

With every negative comment about how if it's not truly a decentralized project and I told you this was high risk and that you'd lose all your money chasing the high returns on Uniswap I think of this clip from The Big Short.

People just lost a significant amount of money and while most people would say, "don't bet more than you can lose" it still sucks that those people could be out that money.

People have been working hard promoting WLeo with funds and time so when you just run around saying I told you so that is like a slap in the face to all those that have spent a lot of time and money working hard to make this project grow.

To all those that have been on the Leo Finance Podcast, promoting the platform on Twitter and other Social Media sites, or have been working behind the scenes to make LeoFinance what it is, Thank You and this will only help Leo grow stronger.

Well It's not Decentralized

There are a lot of projects that have some degree of centralization. Until there is some standard in the space for decentralization this will always be an issue.

Even Khal the founder of LeoFinance has said that even though decentralization is the ultimate goal of the project, he has never claimed that LeoFinance was a decentralized project. 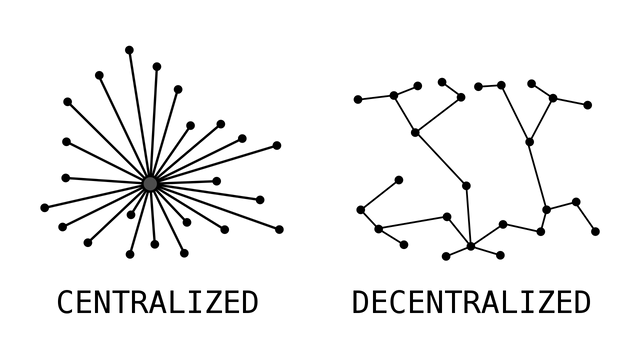 There is even evidence that when Bitcoin first started out, Satoshi had multiple PCs mining Bitcoin and slowly turned them off as he saw more and more people joining the network and felt comfortable with it not being attacked.

While it will be nice when this project is far enough along to be fully decentralized, it has been nice to see how many updates are coming and continuous improvements are being made with this centralized team so far.

An Industry Plagued with Cheaters and Scammers

I just don't understand that in a sector that is currently full of cheaters and scammers, why people use this as a gotcha moment?

There are only a few other projects on Hive that are currently working harder than the guys at Leo Finance, if Leo isn't the hardest working project on the platform, and are paving the way to justifying how and why community tokens have value. 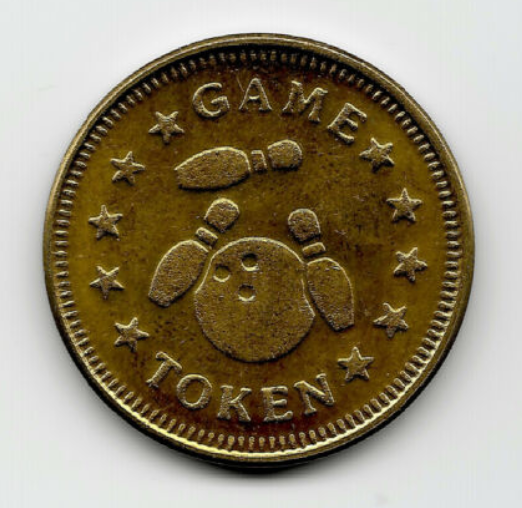 When Hive Engine first came out there were a lot of tokens like "game tokens" that where fun to use and more like a game to play with but didn't really have any value outside of that.

Leo Finance started generating value with its token by using it to help other communities get started. You would have to pay with a certain amount of Leo and they would help you launch your own community based on what they learned.

They were taking money earned from running the LeoFinance site and buying and burning tokens, which gave Leo some value. Then they created the Uniswap listing in my opinion to bring in more people from outside of Hive into the community. 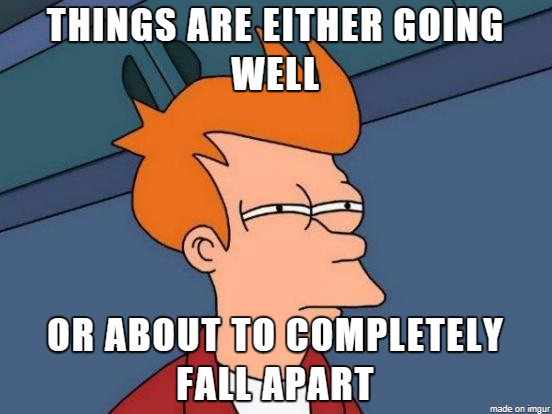 Why put all this additional effort into creating another Hive-Engine interface and HiveStats if you're just going to "rug pull" and leave with around 100 Eth. If this was really an inside job why not create a Hive-Engine token, list on Uniswap, creat more rewards in a shorter period, create much more hype, and then rug pull without doing all the additional work?

To be clear I believe that this is 100% an attack/hack from someone outside the platform or at the very least outside of the folks working on LeoFinance.

Are you Letting Leo Finance Off the Hook?

No, I'm not letting Leo creators off the hook. I'm expecting them to work even harder than they did before trying to figure out how the exploit happened, how to fix it, and how to make those affected by the exploit as hole as they can.

So until then, I'll do what I can to help Leo raise from the ashes. They've already made an announcement that as they look through the issues, this will slow some of the updates down which is completely understandable.

To be clear I did sell some liquid LEO for Hive to take some profits and hope that I could buy in cheaper. I'm kicking myself for not taking the profit at 1.5 Hive as it seemed like it was stalling their, but thought it could easily go to 2 Hive.

I think this is an opportunity to buy the dip, but I am waiting to see what is going to happen with the wLEO and ETH before investing the Hive back in.

I'm looking forward to seeing the updates that were planned in the near future by integrating Metamask on the platform and can't wait to help with earning, growing, and sharing about Leo Finance.

No matter what happens, as of right now, this is a team and project worth investing in. As always do your own research before investing and never gamble with more than you can afford to lose.