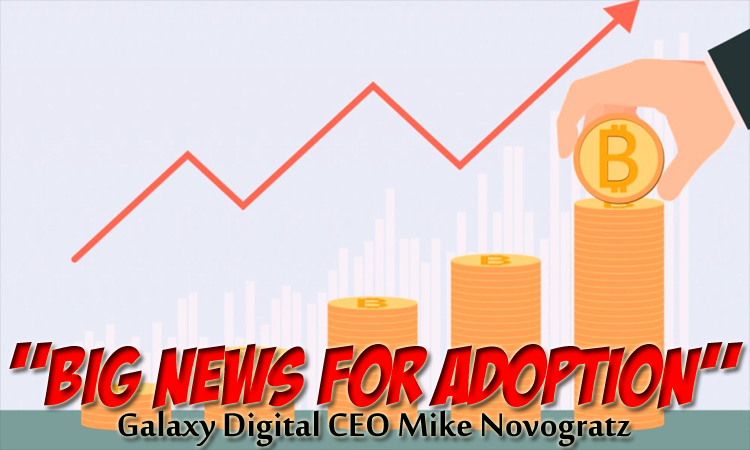 PayPal plans to add Bitcoin, Ethereum, Litecoin and Bitcoin Cash to its network sometime in 2021. Following the announcement of these plans, Bitcoin surged in price, ultimately overtaking the market cap of PayPal itself.

"I think that's, in some ways, the shot heard around the world on Wall Street," Novogratz said in an Oct. 23 interview about PayPal's recent news. "PayPal has 346 million accounts," he said, adding: "They're the 30th biggest bank in the U.S. in deposits and all of a sudden every financial institution says, 'Wait a minute, what am I doing?'"

"It was the COVID virus that really accelerated — as horrible as that sounds — accelerated adoption of crypto on two ways: the macro story with Bitcoin and the more maybe important story of digitalization of all cash, digitalization of the financial services system, that's going to mostly be built on Ethereum."

"We are going to see, over the next 10 years, a rebuilding of the financial infrastructure of this country," Novogratz said. 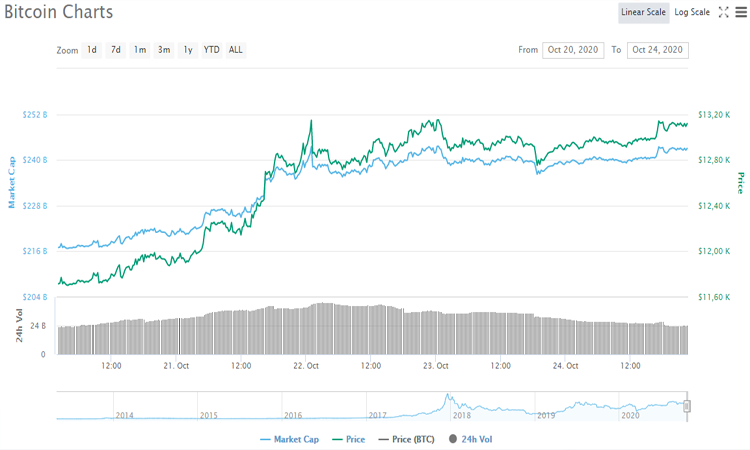 SOURCE
Do You Agree With Mike?