Did you buy the LEO dip?

When there's blood in the streets, it's time to back up the truck!

There was certainly blood in the streets on LEO yesterday.

After an apparent hack of the wLEO Uniswap liquidity pool, the price of LEO took a beating. 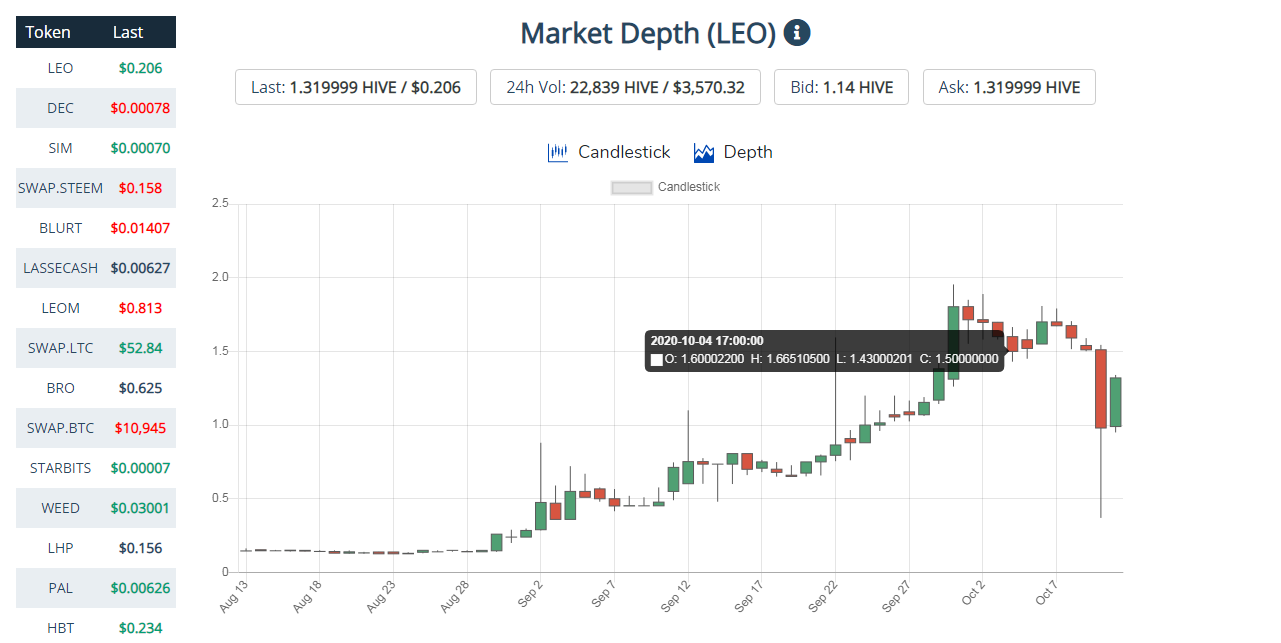 If you were astute enough to close your eyes and buy, you are already up 4x on your purchase.

Did you buy any?

Unfortunately for me I was gone most of the day yesterday with family obligations, but good for whoever was able to dive into the murky pool that was the LEO situation yesterday and get some great discounts!

Where does LEO go from here?

That is the 64 thousand dollar question...

Some of what LEO had planned for the future was dependent on wLEO being a thing with plenty of liquidity.

As of right now that is not the case and it will be interesting to see where that goes from here.

However, much of what LEO has planned had nothing to do with wLEO, so that will likely continue on as planned, though albeit it a slightly delay most likely.

Also, I would imagine the LEO team is working on a plan right not make people whole that were impacted by the wLEO Uniswap hack, which will eventually make what happened water under the bridge.

I don't have any direct line into the inner team but my bet would be that they distribute LEO and Ether back to people in an equal percentage based on the amount of value they had in the pool prior to the hack.

Which means people are most likely going to get a ton more LEO than they had originally but a lot less ether.

Overall, this will actually be a good thing for the distribution of the token, but it will likely hurt the token price in the near term.

The circulating supply of LEO is most likely going to be going up, though the good news is that we started at a very low level of around 5 million tokens, so it going up isn't the end of the world.