Jack Dorsey just got the blueprint on how to get $425 million into BTC without moving the price...

Microstrategy continues to enlighten people on all things relating to their bitcoin investment, and it's been awesome!

For those not following along, Microstrategy bought $425 million worth of bitcoin over the last several weeks.

Over the last several days they have revealed more into how exactly they did it.

With the latest revelation coming here: 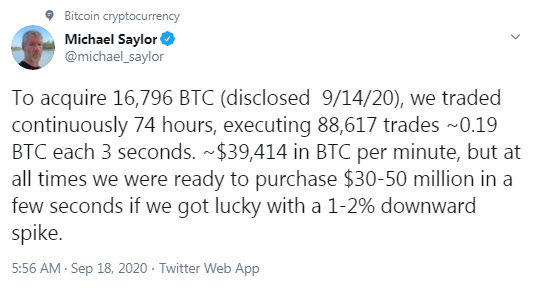 Which is a little less than $40k in BTC per minute.

And if prices dropped they were ready to snatch up a nice chunk.

Looking at a chart of Bitcoin over the last couple weeks I have an idea when they might have done much of this accumulating. 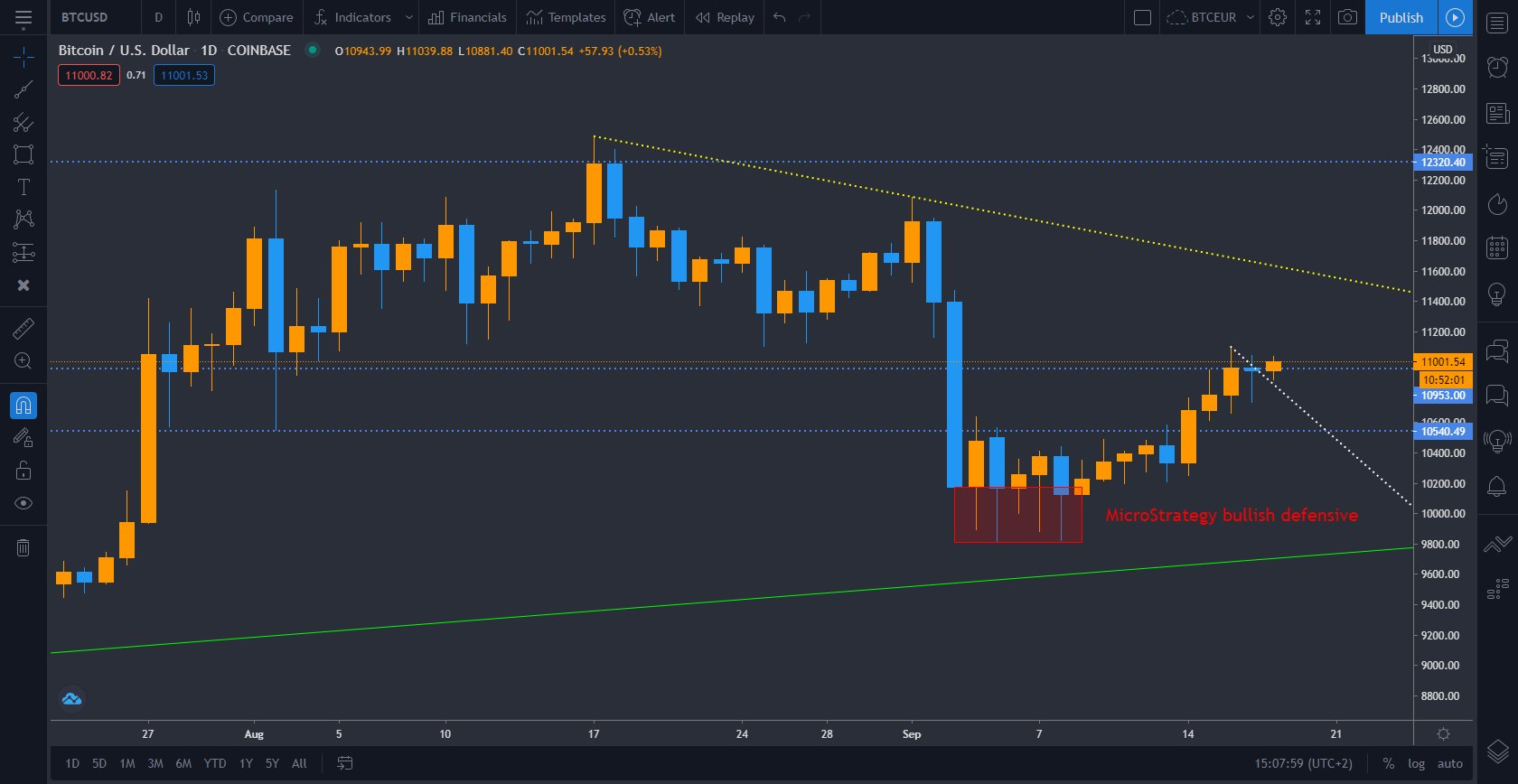 That range is a little over 74 hours but I would bet they were a big chunk of that range.

They didn't let that CME gap get filled and now, I would not be surprised if it doesn't get filled for a long time, if ever.

The playbook is there for everyone...

Apple, Microsoft, Google, Facebook, and all sorts of large tech companies have the playbook right in front of them now.

It took MSTR about 6 months from the time they decided to make bitcoin a part of their treasury assets to the time they made it happen, which means if those companies start now, early and mid next year could be a whole lot of fun for bitcoin investors!

I know one person in particular who is likely getting the process started as we speak... 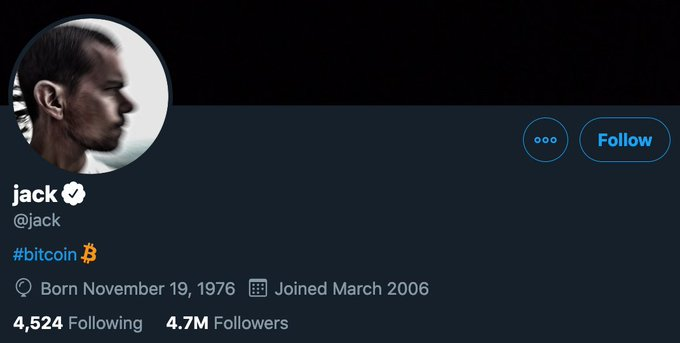 His companies hold a combined $10 billion in cash on their balance sheets that are losing purchasing power every day...

I think there is a very good chance he will be one of the next to make this same type of a move.

A move to bitcoin.

The next 12-18 months are going to be wild for bitcoin and crypto folks.