The current exchange balance data shows that the number of bitcoin sitting on exchanges is now back to levels not since since about June of 2019.

In fact, just since March of this year we have seen over 250k BTC removed from exchanges.

That drop is the largest exchange balance decline we have seen in such a short period of time, probably ever. 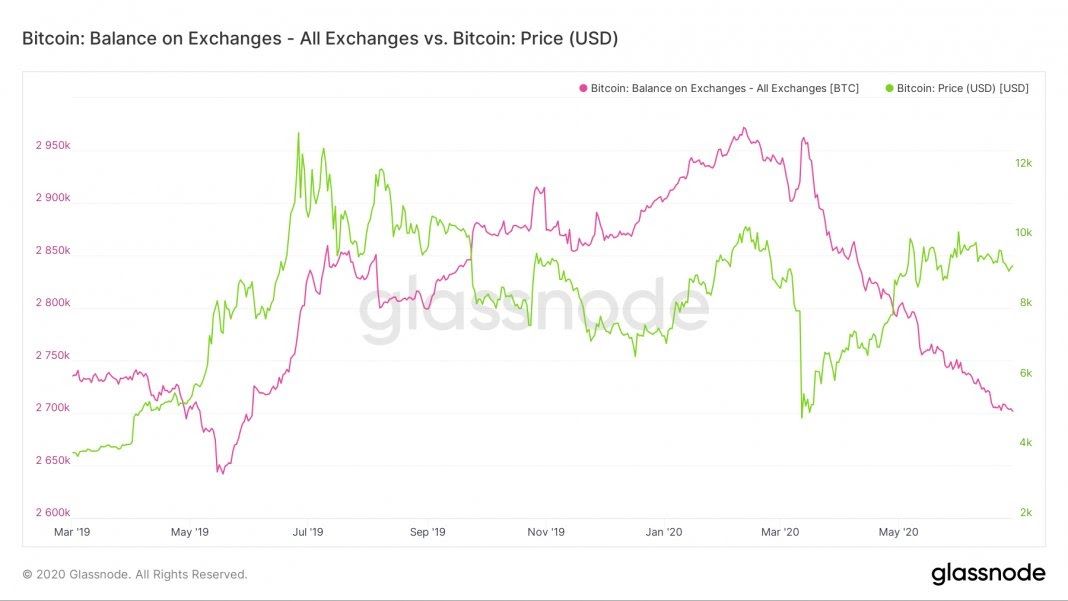 The most interesting thing about this chart to me is that the last time we were at these levels was back in early 2019 when bitcoin went on a significant run.

Why is this happening?

There are likely several reasons why this is happening...

The first and most logical reason has to do with defi.

Defi exploded onto the scene earlier this year and allowed passive bitcoin hodlers to put their money to work earning large interest rates in a relatively short period of time.

Many of these turned out to be too good to be true and/or scams, but many of them haven't and have reward astute investors with massive returns.

The other main reason likely has to do with exchange confidence.

Not only did defi allow people to earn high interest rates on their crypto holdings, but it also allowed them to exchange their cryptos more easily without the need to go through centralized exchanges.

This has been part of the rise of the DEX, or decentralized exchange.

The cherry on top...

For the cherry on top, it also hasn't helped that several major exchanges are facing regulatory issues as of late, and that also doesn't help things... 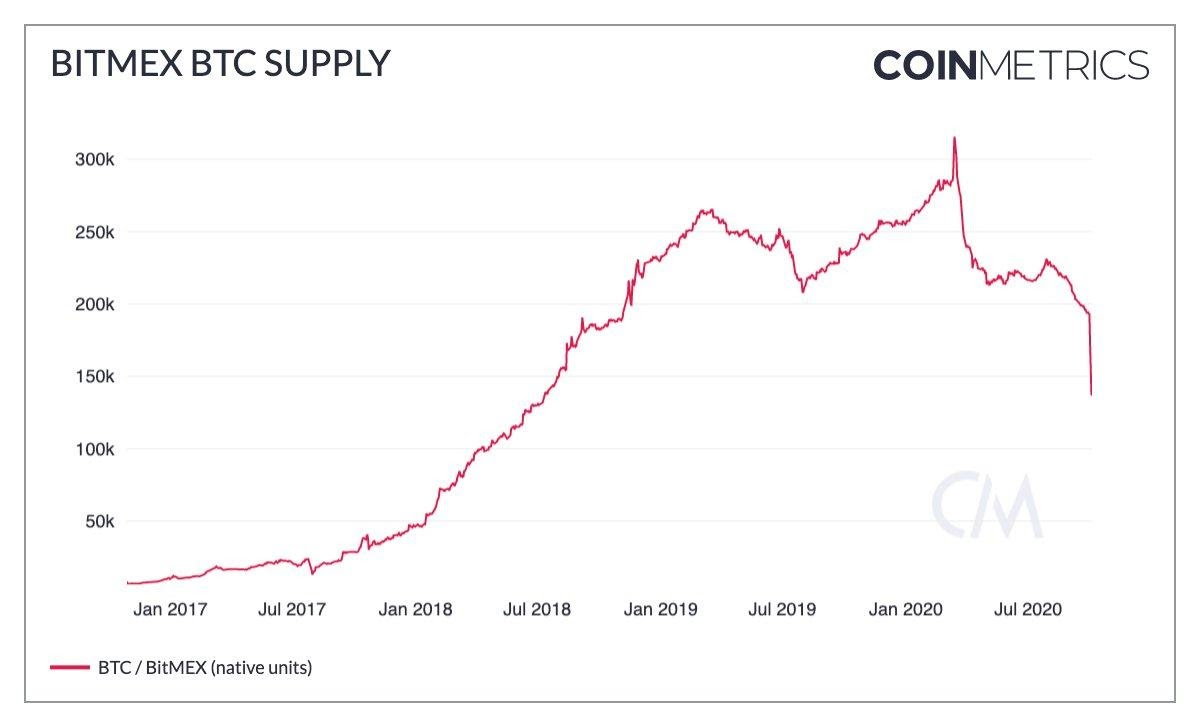 As you can see the BTC balances on Bitmex have absolutely plummeted ever since it was charged by the DOJ and CFTC with violating the bank secrecy act.

While it remains to be seen how the regulatory uncertainty will ultimately shake out for these major exchanges, investors are choosing to move their money elsewhere for the time being.

The lack of bitcoin sitting on exchange is going to be what ultimately helps it fly past old highs.

Less liquidity on the spot markets will make the price easier to push up when demand ramps up.

It's about to get pretty fun again out there folks!