Will Tesla be the next multi-billion dollar company to buy Bitcoin?

Tesla could be the next multi-billion dollar company to turn to Bitcoin...

First it was MSTR announcing they had bought roughly $425 million worth of bitcoin, more of which can be seen here:

Then it was some smaller companies announcing they were turning to bitcoin as well.

This was ultimately followed by another billion dollar company, Square announcing they had also invested tens of millions into bitcoin.

More on that can be seen here:

Could Tesla soon be next?

We all are likely familiar by now of the love affair between Elon Musk and crypto, specifically his affinity for Dogecoin.

However, something else recently came to light that may mean Elon is even a bigger fan of crypto than we originally thought...

Someone going by the Tesla Gigafactory recently noticed this: 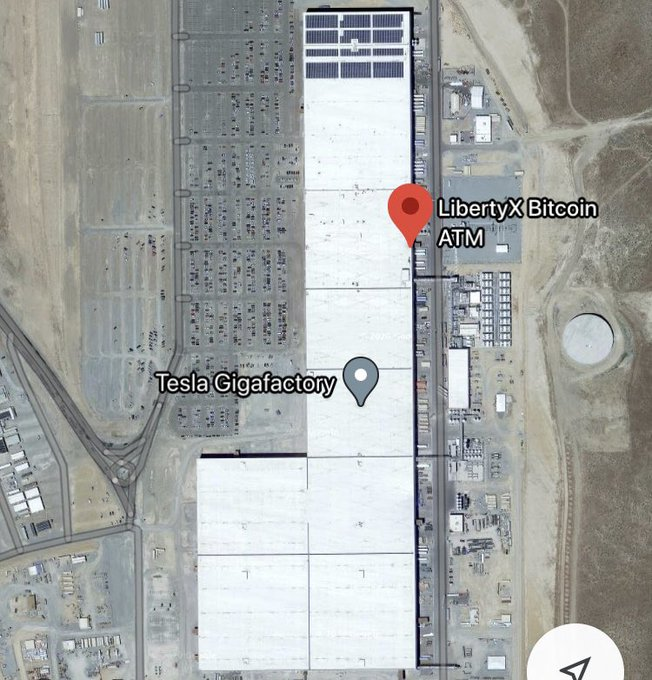 It's a bitcoin ATM located inside the Gigafactory.

However, there isn't just one...

Another user posted in response to the above that there are actually 3 Bitcoin ATMs on the premises... 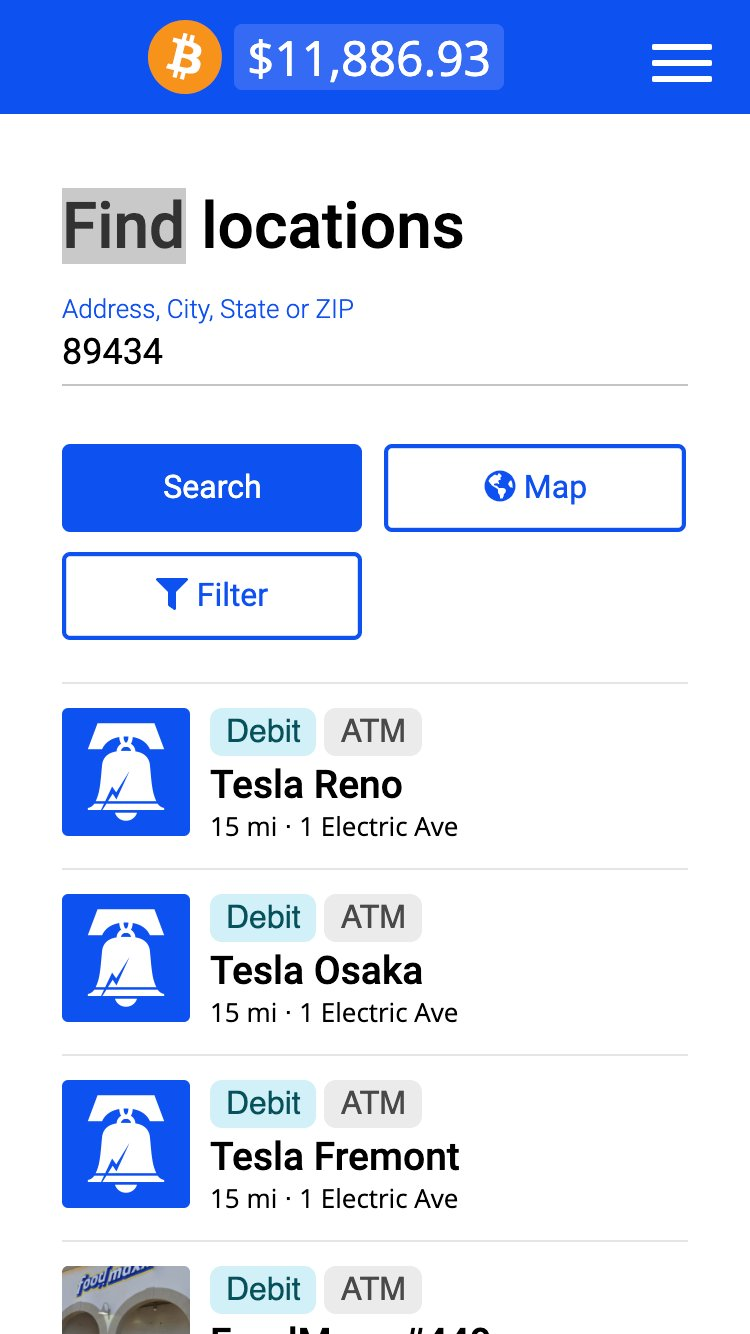 The genie is out of the bottle...

While the above doesn't necessarily mean that Tesla will in fact use any of their cash reserves to buy bitcoin, it does indicate that its leader is a big bitcoin and crypto fan.

You just need to get that first one to fall and then all the rest can fall as well.

The first domino was MSTR, the second was Square, who will be next?

My guess, a year from now there will be hundreds of large companies with at least some bitcoin on their balance sheet.

And that's something I wasn't expecting just 12 months ago.