I have been wanting to get a laptop for a while due to multiple reasons, first I realized that I wrote more when I was using my official laptop, and secondly because I had a number of opportunities I missed because I didn’t have one but there was one major problem with getting a laptop which was my lack of finances to back up this purchase and I didn’t really want to pressure myself.

I wasn’t really bothered though because I had a solid plan to be able to get a new laptop by at least march of 2022, my plan included writing consistently, saving what I made, and probably powering down a bit of my hive power, and this to me was a solid plan until last Friday.

What happened last Friday if you may ask? Well, I was supposed to go to a devfest held in the tech hub in my state but I chose food over it and decided to go meet up with a friend of mine who just came into the country, we hung for a while but something kept telling me to go to the tech hub, now by this time the event had already ended but I had some friends who hosted the event so I decided to drop by and say hello.

I called my friend and he told me to come and fast forward a bit, I was getting introduced to a tech guy who was in need of an intern and after taking a personality quiz, he realized that I was perfect for the role but there was one problem; I didn’t have a laptop and how could I be a tech intern without a laptop.

Well, I told him to give me some time to figure things out which he agreed, I checked my hive wallet and realized that I had just enough if I took it all out for a used laptop, and even though that wasn’t the plan I was going to make due of what I had.

So, I went through the process of having to pull out my HBD in savings, and finally, after three days I could withdraw. After withdrawing I decided that my ex would be in the best place to purchase the laptop so I hit him up and after a lot of bargaining, we were able to get one. 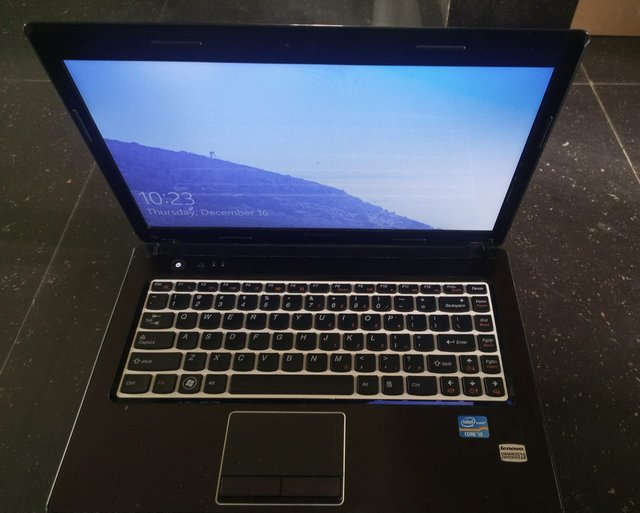 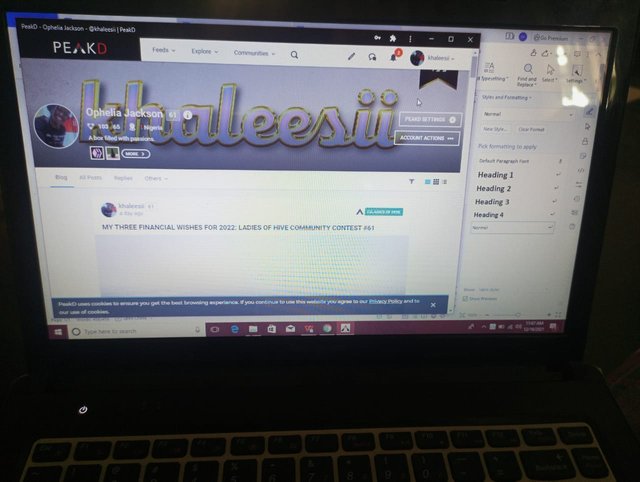 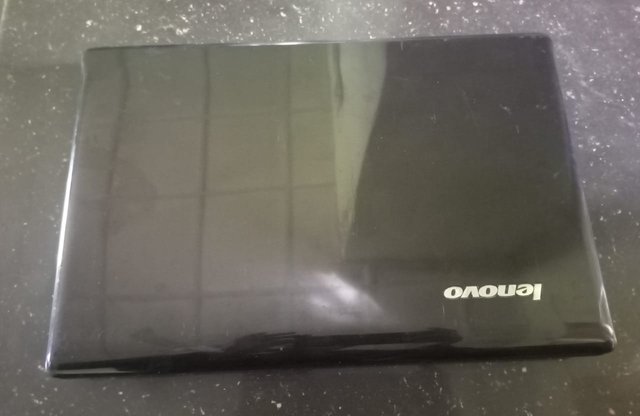 While this wasn’t my plan, I am really happy that I got it in time for my internship and I know that this isn't my endpoint but a new beginning for more things to come.

I am so grateful for this platform because without it I wouldn’t have been able to purchase this for myself.

THANK YOU FOR OPENING THIS BOX OF PASSION

Congrats on getting your new laptop dear, may it serve you well.

Yeah, it is and it wasn't even as expensive.

waiting for the other shoe to drop 😆

It looks new from the picture, Congrats. Hope she serves you well.

Thank you, I hope it does too.

congrats. It is really a nice christmas gift.
take care and stay safe

I m glad you got this.. A good investment. If you ask me.

Thank you, truly a great investment.

This is so wonderful. I just can't stop smiling while I was reading this. Congratulations.. I am so happy for you.

I think the process you used to withdraw the hbd was what made it stay longer... You can convert your hbd instantly to Hive using the market. You don't have to wait for 3 days though...

But...why always your ex?.. Seems you are still very much attached to him. Calling on him always won't make you move on oo... It's just as if you are still over relying on him.. My thoughts though...

I had to wait three days because it was in my savings, not the normal place.

Called my ex because we are still friends and he was the only one I could trust to get one, I am not over relying on him, like I said we were friends before the relationship.

Thank you so much for your kind wishes.

It seems you will have to tell me this place that's not the normal place so I can be saving mine there too...

I totally understand the friendship stuff but it's too risky though.. 😂

If you check your hive wallet you would see hive savings.

It's not risky for me though, I am always friends with my exes, the moment I remove my mind, it is finished.

Noted.. Thanks for the clarification

Congrats babe, you deserve it. you really worked so hard.

Thank you so much I appreciate it so much.

Congrats man!Truly deserve time to grind again to get those HBDs used.

That's the plan, replace all that has been taken.

Congrats on your new laptop... How we go wash am na?

We go wash am with prayers na or you wan buy drink?

Na the main question be that oh boss 😂😂😂

Na that washing be Koko

This is a big milestone. The Tech stuff and your blogging has gone up the ranks.

Say, how much did you get it. I think I might just get one too.

Thank you so much, I got this for 71 because my friend knew the guy but he started bargaining at 95.

What model is it?

Yeah, I mean the Lenovo model. Maybe I can look it up.

It's alright, I'll find the model and send it to you.

Lenovooooooooo! Congratulations on this, my dear. This is amazing. Yaaaaay. Let's "wash" it o. Where is the party going down?

Send me money for the washing na, you be big man.