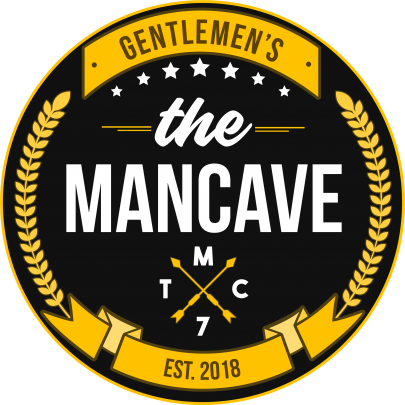 Something supercool is happening on Hive, better put, something supercool is always happening on Hive, although it seldom appears on the surface, the surface mostly only shows slow development and boring price action, it is very easy to think there's not much happening, or that there's nothing happening at all. Sometimes one has to swim into the deep to find where the action is taking place or where the gems are hidden.

Just the other day, while swimming into the deep, I found a gem, the Leofinance tribe and its been one of the best things I've gotten myself involved with here on Hive. Recently again, I got myself surfing for the next best thing, trust me I found cool things, but one that really stood out to me was the Mancave project with the Bro tokens and few days after my discovery @trumpman made a call on this post and whatever doubt I had left in me went out the window!

With the little knowledge I had about the project, I jumped into Hive engine with the little liquid Hive I had and picked up 22 Bro tokens, and I've since been receiving dividends in Hive and leo tokens just by holding Bro tokens, I find that to be really interesting, what's even more amazing is that like every other token economics, Bro tokens are also subject to volatility with more probability of upward movement because of the use cases tied to it.

Although the price of the Bro tokens have been somewhat stable over the past week, I bought 22 pieces for 88hive, it cost around 13.7$ at the time, today, it costs $14.5, yet I have earned some amount of Hive from holding it. I really like the idea behind the project and I aim to reach the dragon status(hold 1000tokens) in the next couple of months by powering down some Hive to take advantage of the opportunity, at the end of the day, I will be able to increase the quantity of my Hive probably faster than curating with the quantity of Hive I plan to power down. So its a win win. I like win wins.

Few years ago there were only a couple of ways to earn Hive, posting,curating and delegating, today, there are more than a handful ways to, and we are just getting started! 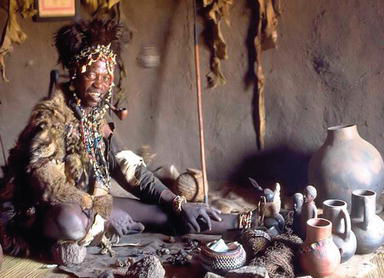 Honestly if Hive was a man and was from my village, he would have been dragged down to a river for spiritual cleansing by now! For 7days! How can something so useful be so lacking in demand? And don't even give me the Bitcoin is also down talk right now, look at Leo, Hive should be Leo-ing!

To find out more about the BRO project click here