Recently I read an article on LeoFinance about $DESO getting listed on Coinbase. It made me do some research on Decentralized Social Blockchain called DeSo

Today, a handful of private companies effectively control public discourse, earning monopoly profits; meanwhile, the creators who actually produce the content are often underpaid and under-engaged. In contrast, DeSo’s social blockchain treats social media content as a public utility, making it permissionless and available to anyone. DeSo combines the paradigm of open P2P financial system offered by cryptocurrencies with an efficient and scalable database infrastructure, tailored to bring about the next-generation of Web 3.0 social networks. There are over a hundred apps built on the DeSo blockchain, including Diamond, Polygram, Cloutfeed, Pulse, Supernovas.
Source

Hive was founded by our diverse group of community members, developers and investors who believed in the common goal of decentralization. There is no set team and no company behind it. Hive is not based in any specific jurisdiction and has nodes, stakeholders and contributors in many countries all over the globe. Hive relies on decentralized governance, both for software development and for decisions about protocol upgrades, employing the DPOS consensus protocol. Stake-weighted voting is used to elect block producers known as witnesses that must agree to enable changes to the 1st layer protocol shared by all applications, providing a stable base layer, while leaving 2nd layer applications free to innovate rapidly. All protocol changes are proposed, developed, prepared for and implemented through a transparent and collaborative team-working environment. They are entirely open source from initiation to their final release.
Source

Looking at the native on-Chain features of DeSo, Hive has everything that DeSo have. 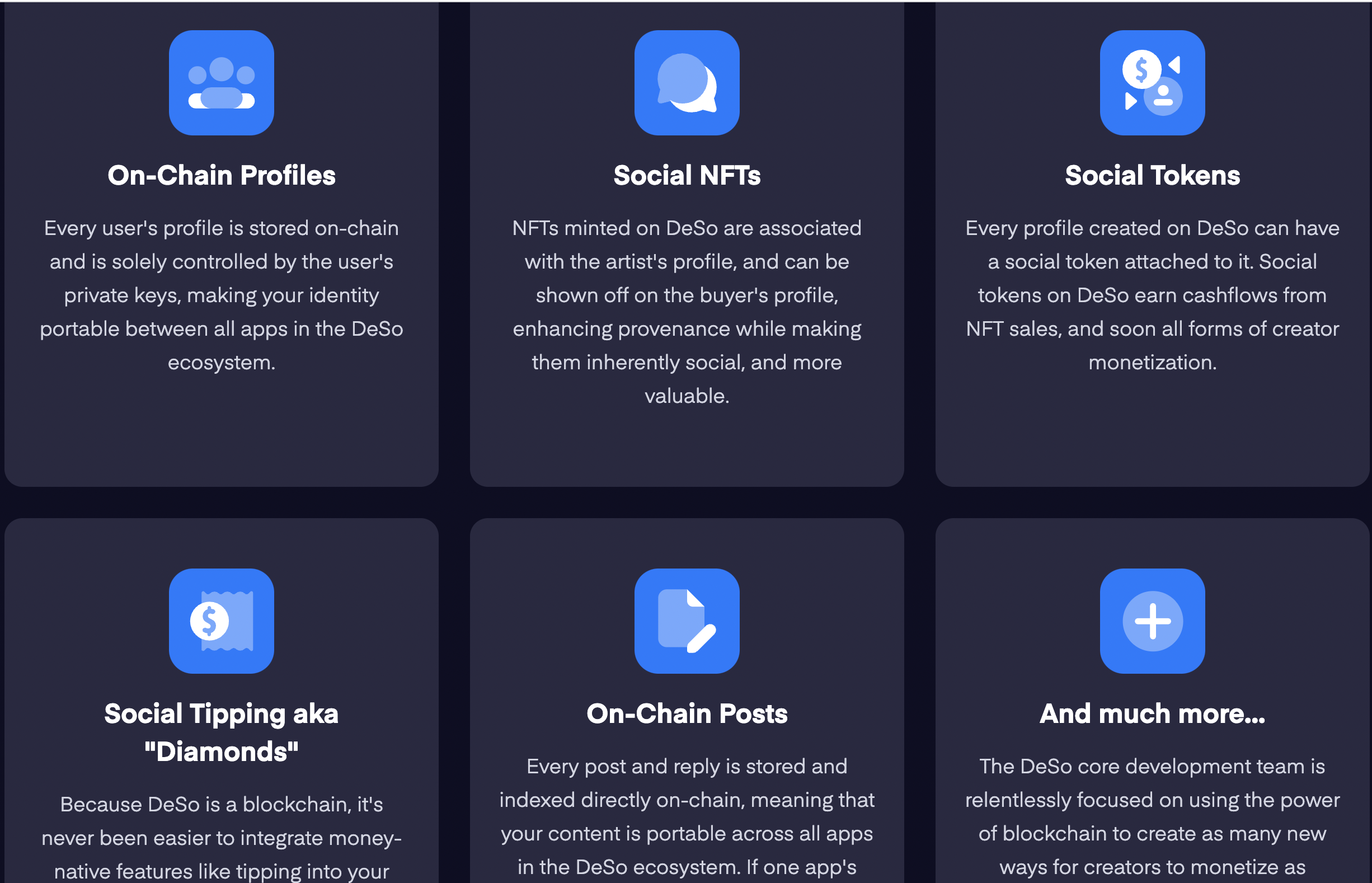 I was so sad to see $DeSo get listed on coinbase before Hive, But after finding out coinbase venture backing of DeSo, I'm not surprised why. 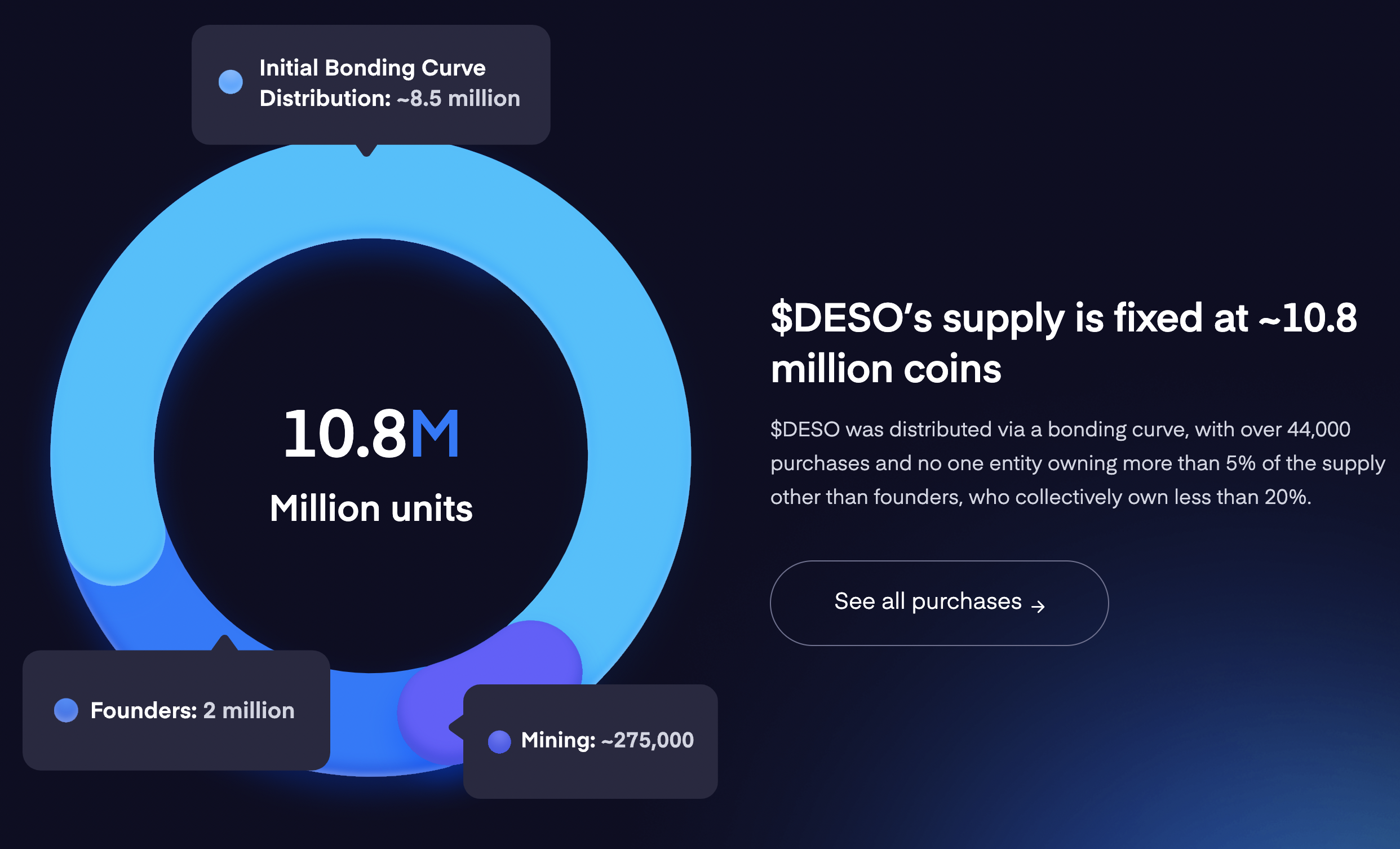 One of the main difference is that $DeSo have a fixed supply whereas our Hive doesn't. However, we see Hive as layer zero and layer one tokens like $POB has a fixed supply of 21 million.

Crypto and Web3 is positive-sum game 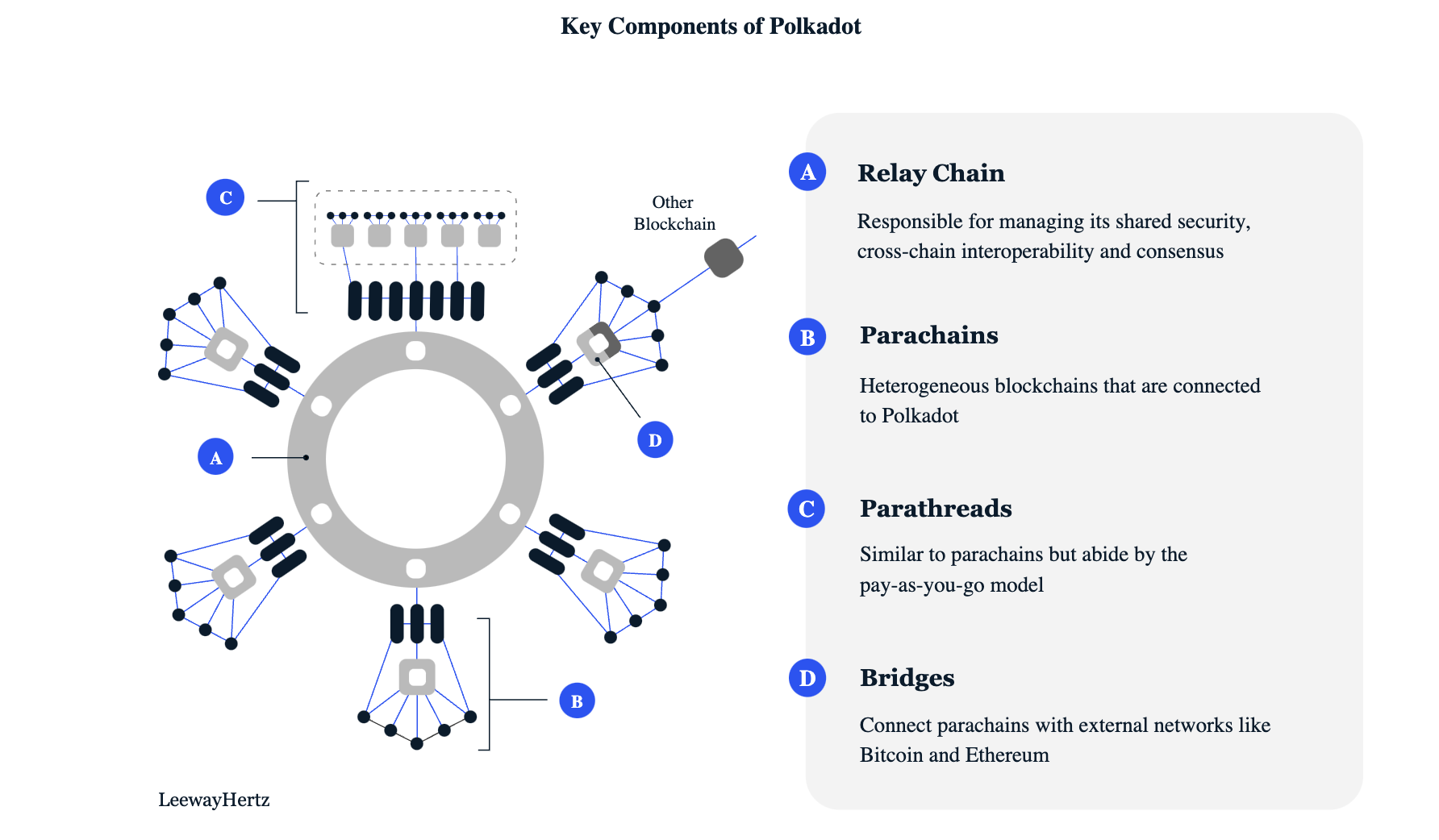 I want to end this post on a positive note. Hive witnesses taking a key step towards listing Hive on Coinbase

Thank you for reading my inperfect writing.

Hive always have the first-mover advantage and a strong global community.

And we need to tell the world about that - something that every hiver only knows. We have niche capability, but very few outside realizes that and time has come where we need to sell this to the market. Listing on Coinbase would greatly help that.

One of the best ways to tell the world about Hive is through Dapps like Splinderlands, 3Speak and leofinance.

I do believe the main reason for the recent price pump is Splinderlands! We just need to find the next killer dApp that push Hive to the next level.

You have made a beautiful comparison between $ DeSo and $ hive. And with that you have expressed your beautiful opinion. The present is the time of competition. In order to survive in this competition, all the web-3 based blockchains must compete and survive.

I wasn't here when Steem/Hive split happened, where can I read the whole story?😁

There might be a movie coming out soon called the first blockchain war :)

I feel like sooner or later, Coinbase will add Hive.

I was so sad to see $DeSo get listed on coinbase before Hive, But after finding out coinbase venture backing of DeSo, I'm not surprised why.

It's actually all about the money and the affluence, the listing isn't based on anything substantial other than the financial backing of the deso blockchain, I think it shows how far money takes people in the blockchain space.

financial backing of the deso blockchain

This is what driving the developments of DeSo and also made coinbase listing possible.

Money runs th blockchain world, it's why a lot of people are still on building projects on the Eth blockchain because of the money.

The day that Coinbase adds Hive might be the one of the best days ever.

You're most probably right!

It's just a matter of time that Hive will be the best blockchain in this world.

Hive will definitely progress more than what it is with better improvement yet to come in the blockchain.

I hear about DeSo for the first time but I believe HIVE is way better and sad that DeSo got listed. I Hope HIVE gets a slot soon and for that need to share more awareness about HIVE. Hive Listing on Coinbase exchnage will make a great impact.

Hive Listing on Coinbase exchange will make a great impact.

It will be a huge positive impact!

This post reminded me about how greatful I am HIVE split off from STEEM.

Deso is a great app,I don't know that Hive was built through them. Thanks for the information.

have you tried the app (Deso) man?

Actually Hive was not made or built through them. As Nathan as stated we were build by the community, the collective developers, node or witnesses all around the world.

And it was a split from steem, which was taken over by Justin Sun.

First time hearing about this chain, The fix supply is hard to understand if the chain is like hive that keeps printing, I am guessing it is not.

Coinbase is getting too big and centralized and I kinda hope hive don't make it on. Yes it would be good for on boarding

More important than inflation is the interaction of supply and demand. We can have a very scarce token but if there is no demand it would be worthless.

Second layer tokens and smart contracts will increase the demand for Hive!

I also find it curious that Hive has not received more support from large exchanges, for example in binance could have the option of staking. But what you say about not having a maximum supply, does not seem to me to be a reason. What could be a reason is that HBD does not have data on the existing amount in circulation, nor if it has a maximum supply, I do not visualize it in the coinmarketcap, nor in coingecko. But hive has community to take off. what do you think about this?.

One reason why exchanges not list Hive is that we don't have venture capitalists or Angel investors backing to pay the listing fees.

You can read more about HBD in @taskmaster4450 post about HBD

Probably not a good idea to have exchanges Staking Hive. Binance staked users funds when Justin Sun took over Steem so they could help vote his witnesses in. I believe it is important that we remember Exchanges are not to be trusted.

Hard to match what Hive is.

Next few years will be crucial to the development hive but I strongly believe hive will be ready for the challenge.

Our community is ready and the first two years always the hardest!

Definitely will but we will win and succeed

Deso having a fixed supply doesn't bode well for anything besides price. At least with HIVE, we can spread some of the new tokens and dilute the control whales have if they keep selling. Anyways I just feel way more bullish about HIVE than that platform and we will be listed there soon enough.

$HIVE is getting distributed to the hands of many people.

It is great to see that a group of people have founded a wonderful platforn, HIVE, without any support of a foundation.

If you look at the stock Coinbase carries these days, how many of them beyond the original few are truly decentralized projects? Most of them have that central point of authority that deals can be made with. They don't want to work with true decentralization. They will not list DGB for the same reasons.

Sounds like another project that will go the way of Steem.