Due to an operation called operation exchanged, the Brazilian police has been able to sized $33 million from a crypto exchnage. Claimed the money was being laundered by companies they think is owned by criminals. 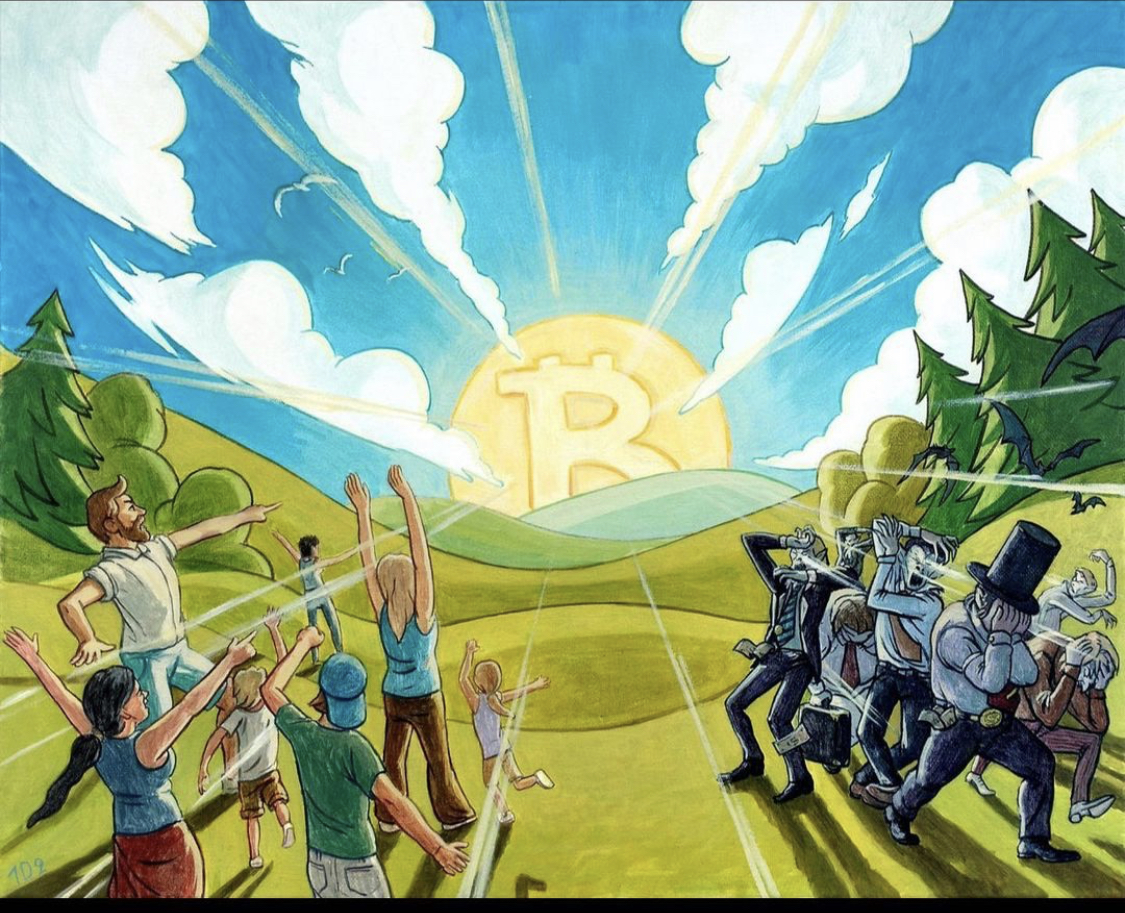 source
Lately I have seen lots of exchanges been probed because the government or the police investigates their platform. While lots of financial and governmental institutions see it as an advantage to discredit cryptocurrencies, it’s right to remember that the governments and financial institutions are legalized criminalized that are using the law to steal, embezzle and launder money.

They use fiat to do this, because they can control it and it’s centralized. But they can’t do that with cryptocurrencies because of its blockchain transparency. A criminal is a criminal regardless of which platform he operates on. They are angry because for a moment they are powerless and can’t do anything, so they get delighted when they find the slightest chance to antagonize it.

If the authorities were right and they seized the money of real money launderers and criminal then this shows that there have benefited from one of the advantages of cryptocurrency. That is the blockchain’s transparency. This should be a good reason for the government to regulate and make it easier for people to transact with it. But this will only work in a country with less corruption and always have their citizens at heart before any other thing.