Why I've just bought some KOIN (not entirely serious)

If you're a regular on leofinance, you couldn't have missed the KOIN hype, mainly because of @edicted posting about it with greater frequency than anyone on here's been able to mine any of it.

I downloaded the miner yesterday and never having mined anything before, I've enjoyed setting that up and watching it do it's thing - and I've even managed to mine some KOIN, although it's obvious before crunching the numbers to date that it really isn't worth the ETH fees for the KOIN I'm getting, so I'll probably switch it down to its lowest setting for a few days to see how it goes for a while longer and then switch it off and take my ETH out of there. 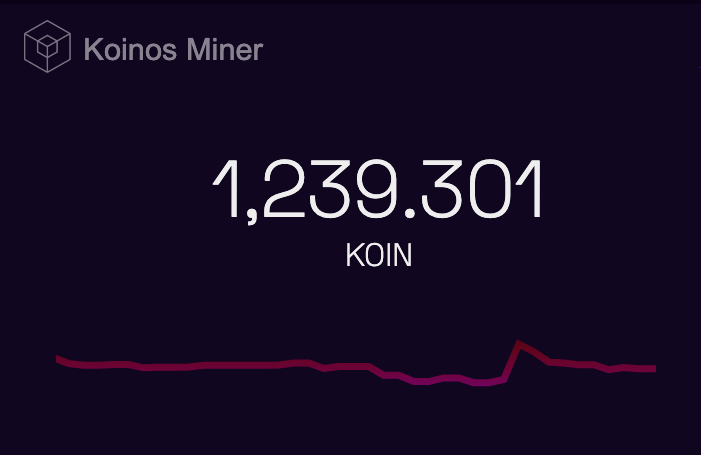 The rather dismal rate of mining returns and a couple of posts (by @edicted) about Uniswap prompted me to exchange a little ETH for a few thousand KOIN this morning, and I must say seeing that turn up in my wallet with immediate effect was much more satisfying than the depressing mining dribble-in.

I then staked a couple of thousand in the liquidity pool, not too much, just to be in it really.

So having gone for a relatively small-in, in I got to wondering why I've invested, and I think it comes down to eight main reasons: 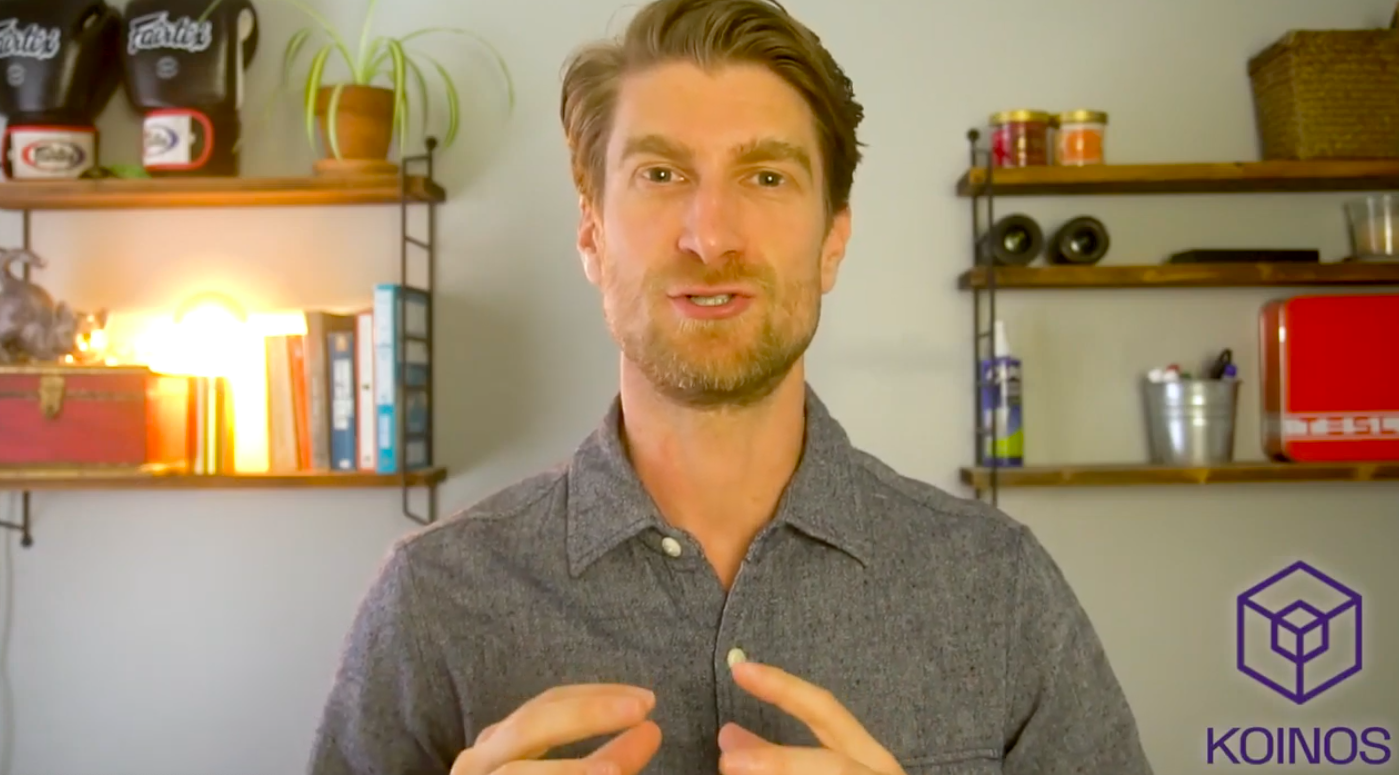 Andrew Levine - most of us have no clue what he's talking about, but he's nice to look at.

But seriously, I've never mined anything before, so that was kind of fun, I think the team knows their shit, I am a fan of blockchain based Dapps, and I like a punt, and you never know: this might take off. Got to be in it to win it.

And then there was the fact that I had a bunch of ETH just sitting in Metamask following the whole WLEO thing, I may as well do SOMETHING with some of it rather than just waiting for WLEO 2.0

If you want to read more about koinos and koin - check out Koinos.io where you can spend 10 minutes oggling Andrew Levine and then download the ETH draining KOIN miner if you like.

If you'd just rather Swap ETH for KOIN - this link gives you the options:

This post is not financial advice and is written for entertainment purposes only.