Brewing on Hive is a bit different lately - Cryptobrewmaster

When I joined @cryptobrewmaster more than a month ago, the goal was to collect 1K CBM and convert it to Hive. Initially, the game had its limitations and you could not do much in the game. Yes, you could brew and there were options to select ingredients but the time you wait for things to happen was relatively long. It was great from your time management perspective as you didn't have to worry about the game all the time. But, for the game's perspective users were not spending enough time and are engaging less with the token they created. 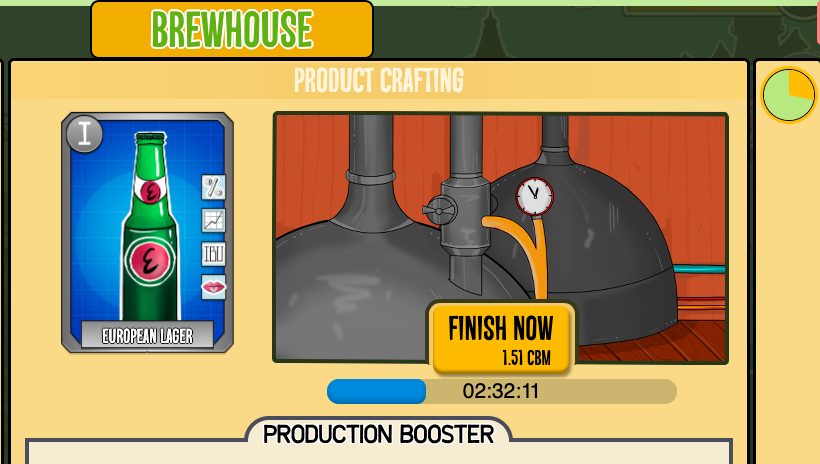 And, things changed. I was cruising towards my goal to achieving 1000 CBM tokens and was at around 900 CBM. A fine morning, I brewed a bottle of beer and like always went to the pub to sell it. The price of a bottle of beer dropped from 29 CBM (for a regular beer) to 4.65 CBM. I looked into posts and asked around on Discord and found that the @cryptobrewmaster changed the beer price and also changed the way game is played.

I think the decision is better for the larger good of the game as a post suggested that there were users who were gaming the game and were using multiple accounts to earn easy CBM. 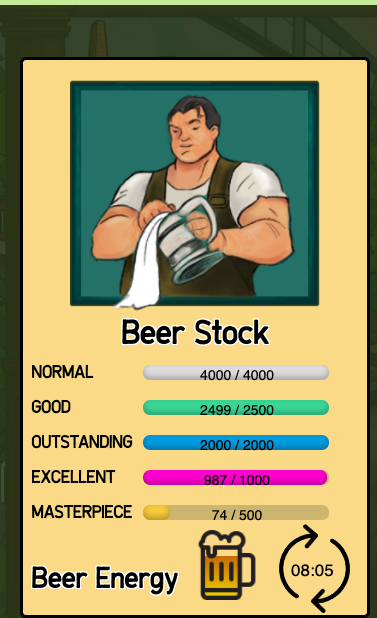 With the updated rules and scheduling to collect ingredients and brew, users will have to use their CBMs within the game. That way, it is not one directional game but with multifaceted use of the token.

However, it is a lot more difficult to earn your CBM tokens and I have not yet figure out how to better utilize your CBM. I really like the events @cryptobrewmaster has created and the way game rewards the leaders. It seems I may need to drink more beer to collect the ingredients for next week.

It is a fun little game you can play without worrying too much. If you have not already joined the game, here's a referral link for you