Microstrategy (MSTR), a publicly traded company, transferred almost 250 million out of cash and bought Bitcoin. It created a ripple in the community but it seems it was not enough for the company CEO Michael Saylor. There are many articles already out there on Hive, Leo-finance and many other crypto related websites and news desks. As a new student of bitcoin and crypto, I was curious to know the logic behind MSTR's decision to shift focus to BTC. It is especially interesting as I saw a tweet snapshot that was floating around where Saylor refuted BTC as a bubble that would burst.

Coindesk uploaded an interview with Michael and I listened to the podcast to understand the "Bitcoin" logic. 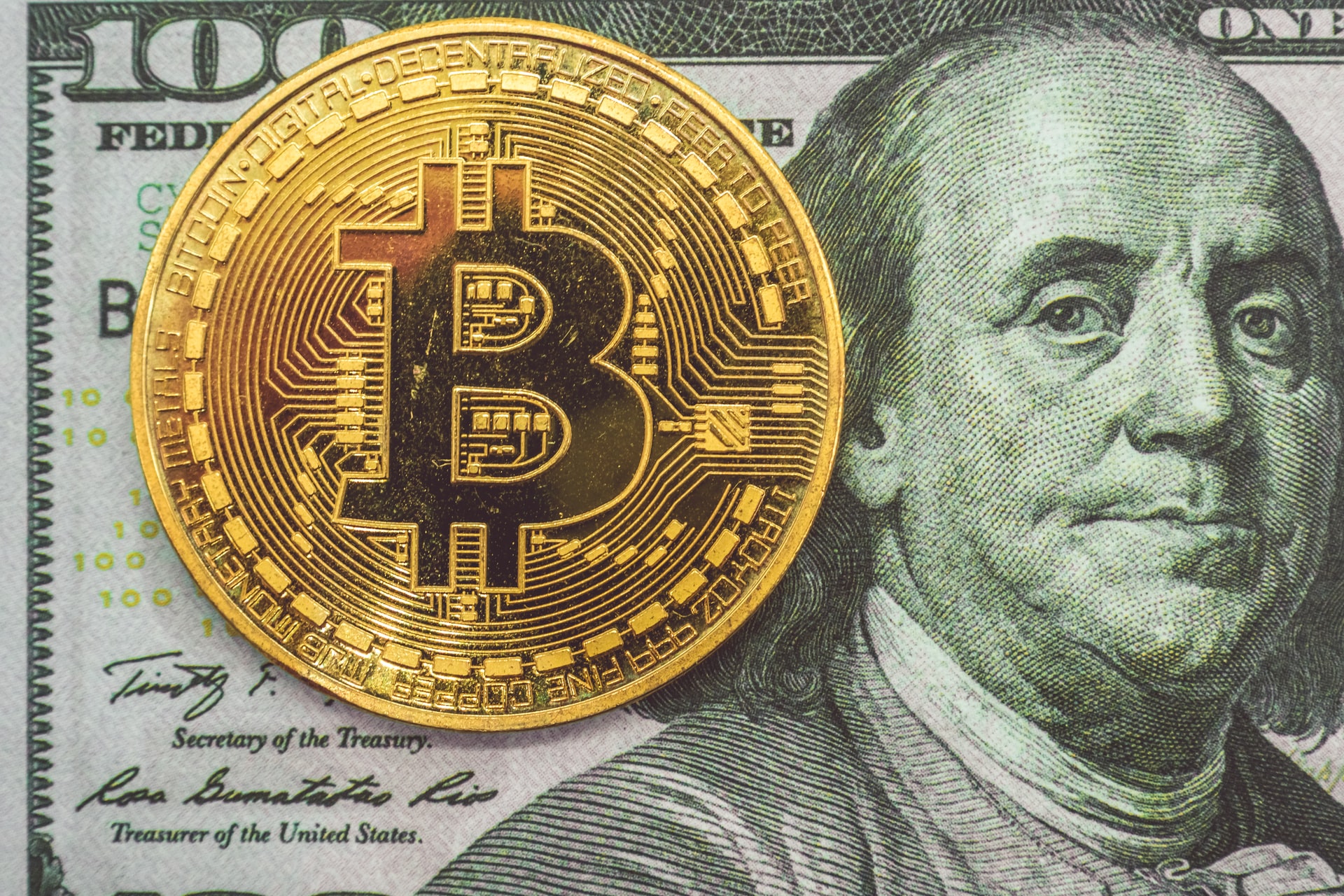 Saylor explicitly mentioned that one of the biggest motivations to decide on BTC was the time horizon. He was adamant that the longer the time horizon of your investment, the more logical it is to get away from the cash reserves you have which is dwindling through inflation at a constant pace every year. It is interesting to know that even with the interests received on your cash portfolio in the rate that is being distributed these days will not make up for the losses if inflation is factored in. So, the combination of long term outlook and the deteriorating rate of inflation (asset inflation rate) was the reason he thought BTC was the right way forward.

He raised a very important point during the interview which I liked a lot but could be seen as a BTC maximalist view. Saylor was convinced that if there is a cult like BTC that follows and defends BTC with religious passion then that's the value he wants in the asset. The only condition BTC may fail is when there are no maximalists and when the bitcoin miners and technical engineers behind the system lose faith. And, they will lose faith in the system if there are no incentives to keep doing what they are doing. There is a cyclical phenomenon of getting rich by BTC mining and using that worth to keep the system moving.

It is funny how he warned other companies who are not following the suite in buying BTC now. He is convinced that others will do that sooner or later. He sounds like a BTC maximalist himself but it is refreshing to listen to someone who survived through multiple market cycles and publicly refuted BTC not long ago praises the BTC value and its importance in the future.

Every article I read and the podcast I am listening to, I am learning new things about why individuals are frustrated with the current financial tools and mechanisms in place. I still need to read a lot but I can say that I am enjoying this read.

DCA is the way to go until I have 250 millions in cash reserve :P

Here is a link to the coindesk podcast