wLEO's Hack Attack...Nothing But A Corrective Move On A Price Chart 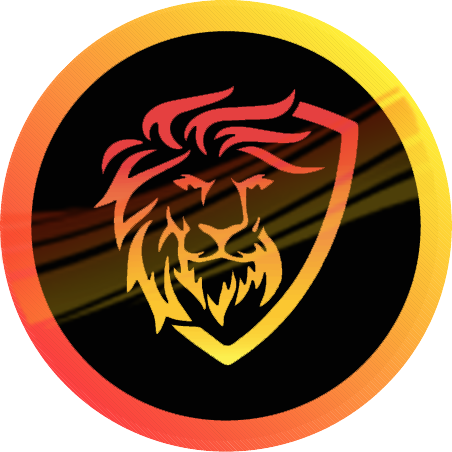 Lets be very clear, the Leofinance project has been clearing been in an uptrend. And if you know anything about trends, the structure of the price action is impulse moves, followed by corrections.

Even before wLEO, Leofinance was in an impulsive move higher. An impulsive up moves are characterized by large extend long range candles in one direction, covering a great distance in a short period of time. These moves tell you the presence of huge imbalances between buyers and sellers, in which the buyers are clearly in control. If one tries to short these moves, they will get run over like a steamroller rolling over a penny. 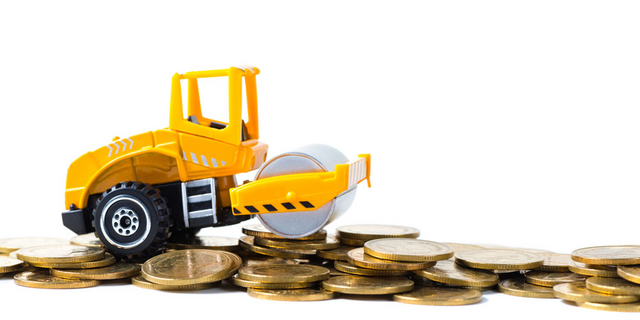 But then at some point, you have the buyers who want to take some profits off the table, momentum dies down, you have the counter trend traders stepping in, ultimately leading to a corrective move. Corrective moves are characterized by smaller candles, candles where the buyers are in control, followed by sellers being in control, Greater mix between red/blue or bull/bear candles and indecision candles.

When you combine impulse moves with corrective moves, it’s nothing to fret about, this is just market structure. Impulsive moves about 75% of the time are followed by corrective moves. In this case, the corrective move was the wLEO hack attack.

The WLEO contract was hacked late yesterday, resulting in $42,000 worth of stolen funds. The hacker stole Ethereum (ETH) from decentralized exchange Uniswap’s pool by minting WLEO to himself, and swapping it for Ethereum.

“From what I keep hearing, this has happened to many other pools on Uniswap. The token issuing contract/address gets exposed and then someone takes advantage of it to mint infinite tokens and rug pull the Uniswap pool to steal the Ethereum,” said Khaleel Kazi, founder of the LEO Finance community, in a report about the hack.

But the wLEO was just one tentacle of the Leofinance project. There are many more tentacle in the works that will be the catalyst for the buyers to step back in and cause another impulse move. This is just how market structure works. Buyers feel price is now at a level after a correction, where they want to get back in, ultimately leading to a new higher high.