Engagement's role in your financial success on Leofinance, and I gave out my 29,000th upvote ! 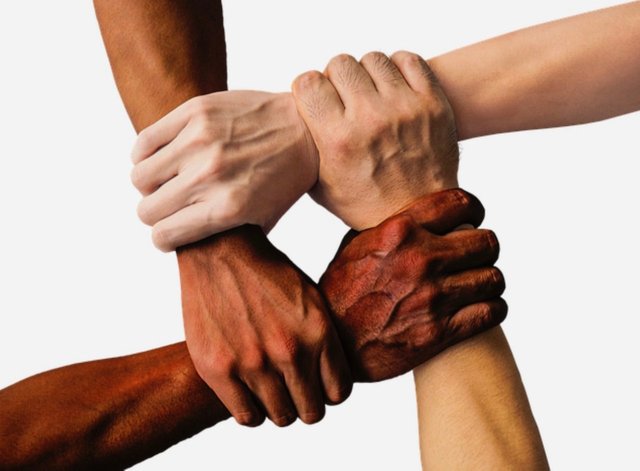 I just got this comment on my post from Hive... that I had given out my 29,000th upvote, and while it's great that I upvoted that many posts and articles, I asked myself is this the most important thing I do here?

Well if I was a whale..yes! But for smaller members and especially new members, the key to success is getting upvotes on your posts and building up your network of people who read your posts. Part of that success is creating good content, but a big part of success here is engagement, and here comments are engagement. So I thought up five tips about the importance comments and engagement which I think will help you be financially successful

Honestly, giving out upvotes for posts and comments is an essential part of our DPOS or designated proof of stake blockchain ecosystem, and Large Upvotes are Great We all certainly need upvotes! But small upvotes frequently aren't noticed, and when your upvote is small, it frequently won't even show up in the toplist of people who upvoted a post. So the author whose work you like may not even know you read and upvoted their article, unless... you leave a comment as a form of engagement! And regardless of the size of your upvote, your comments get you noticed and lead people back to your blog! Large upvotes are definitely engaging and get peoples attention, but small upvotes not so much, but comments give you a chance to get peoples attention for free!

#Tip: If you hover your cursor over the number of upvotes on a post, a list of names of the largest upvoters appears, but the names of the smaller upvoters doesn't appear, their names will be lumped in with the group labeled "30 other votes" or "50 other votes".

Number Two: Leofinance is a form of social media, and engagement is the social part.

Number Three: Comments should be engaging.

The most wonderful word in the human language to someone is usually their name, (unless they hate it) :) So when you engage someone with a comment, use their name.

#Tip: If you use the @sign so the platform application picks it up as a mention and makes it a pretty free color, so lead off or include in your comment their name like @joefinance. Did you know that the platform notifies you when some one mentions your name or replies to your blog with a comment. So using their name doubles your chance that they will notice you left them a comment. Thus increasing your chance of engagement.

Number Five: Engagement shrinks down the size of the ocean.

I am speaking metaphorically of course, but the point is....
You are just one of over 200 active bloggers on Leofinance and an unknown number of inactive accounts. It's hard to find you, unless you leave a comment, which automatically has your name in bold black type at the top and your name is a link to your blog!

Closing thought: Patience is a virtue and a necessity when it comes to engagement.

The good thing about Leofinance is that there are more then two thousand accounts.The bad thing about Leofinance is there are more then two thousand accounts. Honestly, it might take more then one comment for people to swing over to your blog, but it’s a start. So be patient, don't get grumpy because no one replied to your comment. Just try to write a better one next time. When you comment don't be frustrated or angry, instead always be the best version of you. Remember your reply is visible for everyone to see, and even if you edit it later, someone may have taken a screen shot and published it in a reply, where it lives on seemingly, forever.