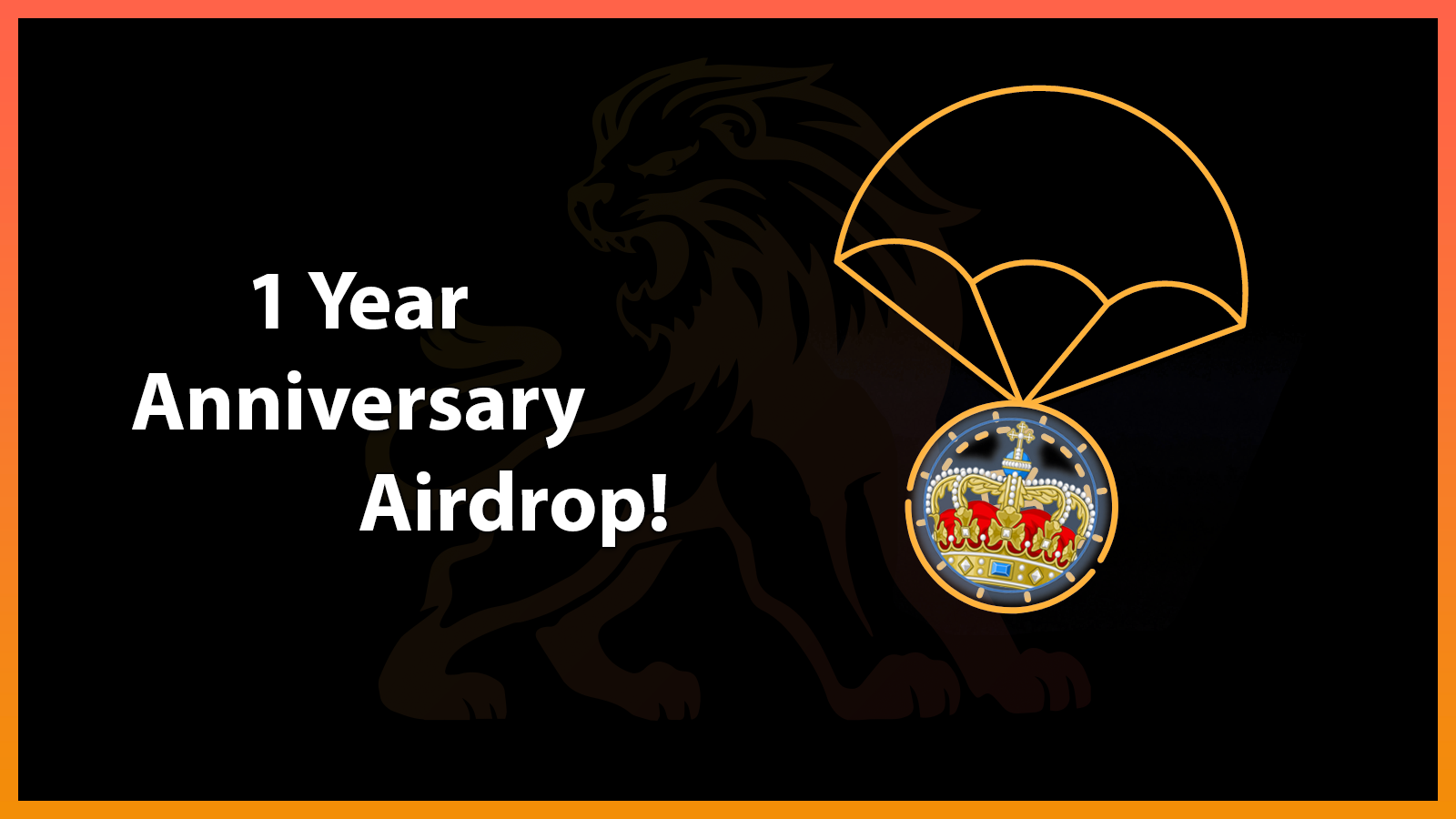 Hey everyone! LeoFinance was launched on July 3rd, 2019 which means that it's time to celebrate our 1 year anniversary!

To celebrate, we're going to do a token airdrop on July 13th (next Monday) with a total of 1200 SPI tokens just to show some appreciation and have a little fun.

@spinvest is a great project on Hive-Engine, which is why we chose their token for the airdrop. Their SPI token pays out weekly dividends in HIVE, learn more about SPI here.

There haven't been any official airdrops to LEO stakeholders before (just other Hive community-created tokens being airdropped to our community of stakeholders).

We've been asked if there are plans to do airdrops in the future. Airdrops will likely happen continuously over the coming years as the project matures and other communities look for a great group of existing users to airdrop to. We've seen a few of these happen recently.

As for official airdrops like this one, there aren't plans but we may just do airdrops randomly/work with projects who would like to airdrop to LEO hodlers. We just don't want to make the whole ecosystem about hodling for more airdrops. Instead, you should HODL LEO if you feel that the project has value now and can reasonably grow over the coming years as we develop new and better products and increase our userbase.

A lot has happened over the past year that we as a community should be proud of. I thought about doing a full year-in-review, but I'll just give you the cliff notes version in this post.

When we started last year, we had a token called LEO and an idea to utilize the service that Steem-Engine provided to create a "tribe" which included a condenser interface (which is now leofinance.io), a token distribution model (scotbot) and a few other small iterations for our community.

Outside of that, we've come a long way in buidling our own products:

On top of these websites, we've built a lot of stuff on the backend that make LeoFinance more robust.

Since the start of 2020, we've made a big push for outward marketing. Taking to Twitter and building our following there 100% organically from 0 to 1275 followers as of today.

Recently we've been spreading across other platforms to bring in more users and our onboarding efforts have taken off.

We've built out a few LeoPedia resources that we continually send out to people who are interested in joining LeoFinance/Hive:

Integrating analytics into all of our websites is something that we've done recently. The great part about the way we've got it set up is that anyone in the community can check in on the real-time stats whenever they want. This allows us to all work together to track the progress of different initiatives and find ways to improve our onboarding tactics as a whole community:

You can also join our community on other platforms to help spread the message and drive traffic back to our content creators and Hive-based apps:

We've also started some small test cases with paid advertising. The goal is to bring more readers to the interface and simultaneously get some account signups for Hive/LeoFinance rolling.

This ad test, for example, cost $3.88 so far and we've brought in over 140 link clicks and have gotten a few messages on Facebook asking about how to signup for Hive, start earning crypto and convert into the Lebanese native currency (the ad targeted Lebanese citizens and the article was related to the Lebanese currency crisis and how Hive could help your average person get into Bitcoin/crypto without buying it). 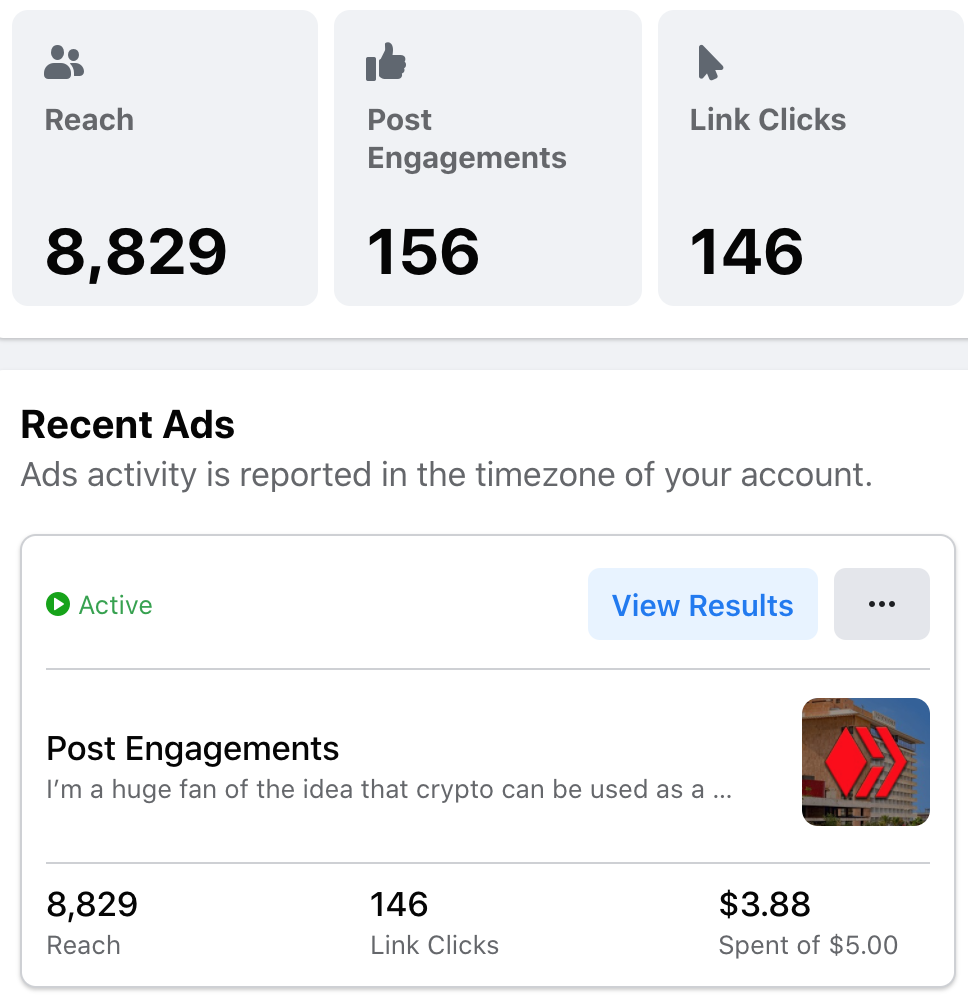 The rest of 2020 is a jam-packed year. The next product we release will likely be the new LeoFinance interface.

The journey of launching and buidling this community and our apps has been so much fun for the past 12 months. Cheers to another 12 and let's see how much we can expand in the coming year 🚀