Over the last couple weeks, the rhetoric surrounding the mega-technology companies is heating up. This is something that many foresaw and it is not likely to quietly go away.

It could be said that this battle took on new meaning when Epic Games decided to pick a fight with Apple and Google. The issue was the dropping of Fortnight from those platforms. This only showed the power that those two companies wield, something that got the attention of the U.S. Congress.

Of course, we have the ongoing issue with Twitter and Facebook. Since it is election season, many feel that a certain point of view is being silenced. At the same time, a lot more are wondering about Facebook's impact on the election since it has, by far, the greatest social media influence. Even those who agree with the silencing of the opposing view have to wonder how much brainwashing (programming) they are receiving. 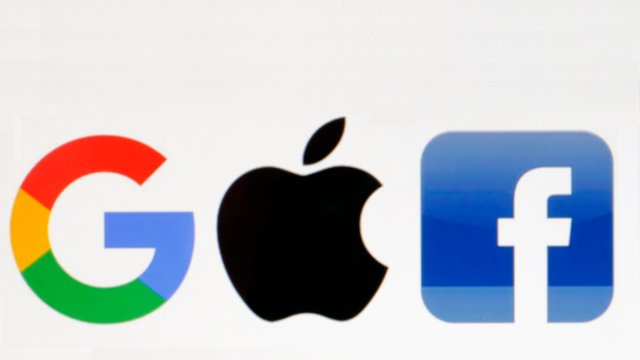 This has spurred a flurry of articles making the rounds on the crypto news sites. Many are beginning to wonder what impact this will have on blockchain and decentralized media. It is a valid through process since we know something is going to have to replace the existing structure if it is torn down.

Personally, this looks to me like a lurch forward in the eventual demise of the present social media platforms. It will take some time but the outcome is evident. They simply cannot appease all those who have an interest.

In short, companies such as Facebook, Google, and Twitter are in no-win situations. Regardless of the path they take, they are going to upset some part of the population. For example, if they sit back and let all content be posted, they get in trouble with the regulators since much of what could be posted would violate some law. On the other hand, when they do start to "police" their platforms, the charges of censorship take place (and usually it is rightly so since they tend to go political/agenda on people).

The threats from the regulators and Congress do not have much weight behind it at this point. The United States, over the last 30 years, has basically stood back and let monopolies arise without lifting a finger. Few mergers were blocked over that time based upon anti-trust, something that allowed the forming of monopolies in many industries. Thus, unless there is a major shift in sentiment, it is unlikely this amounts to anything.

Where it does have an impact is in the conversation. When something like this makes the headlines, people start talking, This gets the conversation going in a manner that is not to the benefit of the these platforms. They would rather it go away and everyone return to arguing with each other.

Here is where the opportunity can enter. Many believe that these platforms are cooked simply because they cannot transition to the Web 3.0 model that is being constructed. This has long term implications, something that the present dialogue could speed up. 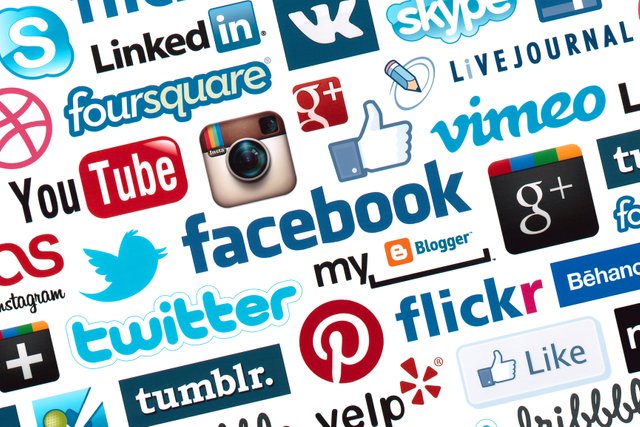 Social media platforms that are not centralized will offer a valuable service to the masses down the road. At the top of the list is not even what people are espousing now: lack of censorship. Quite frankly, that is something few care about.

There is an issue that is of growing importance each day. It is one of decentralized data. The centralized entities have shown the complete inability to protect anyone's data. At the same time, in the social media realm, this data (content) is taken and sold, providing billions for the platform while the users get little (or none) of the proceeds.

Blockchain, at its very essence, offers the ability to have data that is not centralized. Any blockchain that is run by block validators, regardless of the mechanism, spreads the data among computers located all over the world. This is a major breakthrough compared to what we have now.

Naturally, at this point, we are not talking privacy since blockchain data is open for all to see. However, it is laying the foundation for what will eventually be developed. There will come a time when we will see a Digital ID system created that houses one's data in a manner where he or she is in full control of it. That day, is still down the road.

Ultimately, the world of blockchain and digital assets is only picking up steam. Just yesterday, there was an article detailing how Christies sold a digital portrait for $130,000. Essentially, this was a NFT.

Many still believe that the world of blockchain should explode overnight. We see it on Hive with people complaining about the token price and fretting about how nothing is happening. Many believe that the coin has no value since it is a "utility" token.

This is a sad outlook and, in my opinion, completely misses what is taking place. With all that is going on in the digital world, utility will have tremendous value. The reality is development, on all levels, takes time. We are erecting a completely new system that is going to revolutionize finance, medicine, social media, gaming, and governance. Compared to the Internet, this task is as large, if not larger.

Sometimes one's own enemies can be his or her greatest allies. In this instance, the existing social media companies are taking actions that will drive people away from their platforms. This is not going to be huge numbers at first, yet it will start to have an impact over the next few years.

After all, if a few hundred million move from the present social media sites onto blockchain, that is a huge boost to the entire ecosystem. Imagine what the network effect will be at that point.

It is all starting to build up just like it always does. Blockchain and cryptocurrency are following the traditional path of technological development and adoption.