The United States and China are the two largest economies in the world. They eclipse every other single nation by a wide margin. This puts them both in "superpower" category, at least economically.

We know there are many advantages to being the largest. It gets a lot of attention while also allowing the wielding of a lot of might. Obviously, the United States and China are in this position.

In the blockchain world, we can see what ecosystems mirror these two countries. For now, the top dogs are Bitcoin and Ethereum. Both have the largest market cap while garnering the lion's share of attention. All eyes are focused upon them. When there is a move in the market, there is a good chance one of them is leading the way.

All others follow suit. Many were touted as the "killer" over the years yet nothing succeeded. Thus far, their dominance is unquestionable.

Of course, is bigger always better? In many ways, it is. There are however, times when being the biggest is not ideal. Put another way, sometimes there are advantages to be smaller. 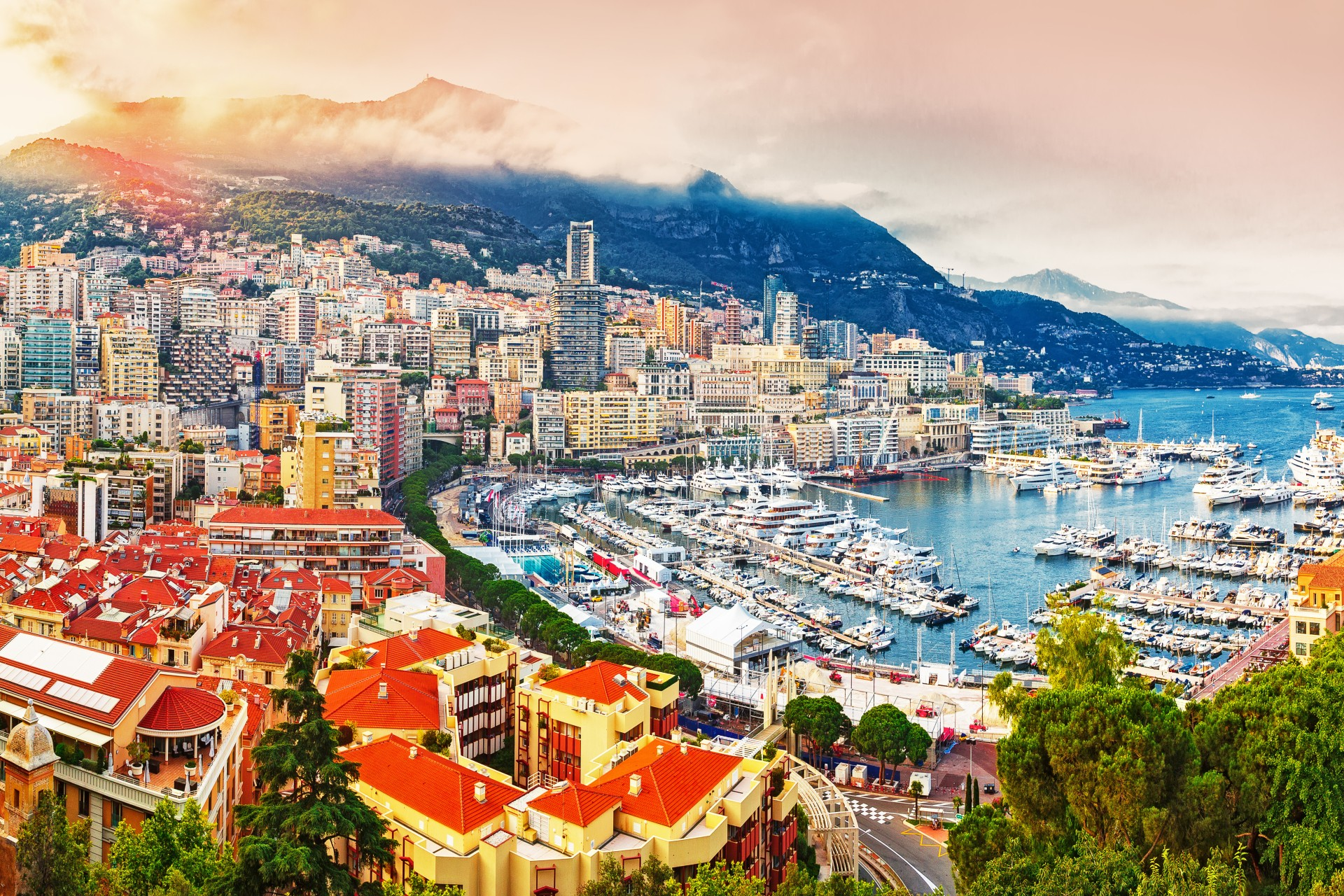 Monaco As A Comparison

Monaco is a tiny nation in Western Europe. It has roughly 38,000 residents which makes it the equivalent of a small town. Size is not its strength since it is smaller than Central Park in New York City.

What makes Monaco stand out is the wealth it has. The location of 3 James Bond films is known for its opulence. It is a haven for the wealthy.

This tiny city-state has more millionaires than any other country as a percentage. According to Business Insider,

That means 1 in every 3 people are millionaires. Naturally, that designation might not mean much since the cost of living is so high. Being a mere millionaire could be considered middle class.

We also see this showing up in the per capita GDP numbers. The productivity for this little slice of heaven is off the charts.

According to the latest estimates, the per capita GDP is near $200K. That is a lot of money on an individual basis equating to a high standard of living.

In comparison, the behemoths are as follows according to the World Bank:

The per capital of Monaco is about 3 times the United States while being 19 times that of China.

Certainly, on a total basis, it is much smaller. Yet, looking at things individually, we get a much different story.

If we are drawing comparisons, can Hive become like Monaco?

Many of us feel that Hive has a bright future and is going to be on the bigger stage down the road. However, even if that does not happen, can there be a place for Hive?

We know that Monaco will never rival the United States or China is size and might. It does, however, top them in wealth per individual.

Even if Hive does not become the biggest, are there opportunities for each individual to accumulate massive holdings?

Looking at the success of @splinterlands, we can see how this can be possible. While that is one of the most popular blockchain chains, it is far from a major player in the gaming world.

That said, over the last couple months, we saw the value of the holdings of people absolutely explode. Many saw the cards do a 10x or a 20x in a rather quick period of time. With a few hundred thousand players, it is easy to see how this game could really enhance the wealth of many of those participating.

For example, if we get to the point of 1 million active players each day, could the game's holdings be worth a billion dollars? Seems pretty reasonable considering where the market is already pricing things.

Should that occur, we are looking at an average holding of $1,000 per individual. Certainly this is not going to get one a property in Monaco, yet how many games can cite that? How many applications on Ethereum can make that claim?

Of course, this is only one application on Hive. There are many other tokens that people are holding, both fungible and non-fungible, that might have a much brighter future. When we total up the entire holdings of all individuals, what could that look like in a couple years?

Leaving this pun aside, we can see how Monaco lacks the size to be a major player on the global scene. It does, however, compensate for its shortcomings in another way.

The fact that it can generate so much wealth, on a per capita basis, is a valuable lesson. In this instance, its lack of overall size is a benefit.

We can see this analogy with an oil tanker versus a schooner. Obviously, the former is much harder to maneuver and adjust. It is big, slow, and bulky. Also, each addition to it has, overall, very little impact.

A schooner is much smaller. Each person on it can have a much larger effect as compared to an oil tanker. It is a great deal more flexible while being able to enter areas that tankers cannot. This allows it to take advantage of more opportunities.

Could we see Hive being that way? Presently, there are under 2 million account ever signed up for. Compare this with Ethereum which has over 200 million wallets. Using this metric, we can how Ethereum is 100 times the size of Hive.

We can also see the value of the token along with some of the other projects on there. Ethereum is awash with money. That also dwarfs Hive.

Nevertheless, if we look at things on an individual basis, over time, where is the average person likely to find success? Right now, most are excluded from doing much on Ethereum since the transaction fees are outside the scope of what most people can realistically spend. Simply put, they are not playing with large enough numbers to justify it.

On Hive, this is not a consideration. We also have a variety of opportunities popping up that are enabling people to consistently grow their accounts. While it can often be akin to watching paint dry, the slow process of accumulating can often have a major impact. The situation with Splinterlands shows that. When the explosion happens, those who were consistent benefit greatly.

A few thousand new people joining an application or community can really change the value of what is being offered there. Suddenly, a token, with that addition, could 10x or 20x. This not only helps the earlier holders but means that each new payout period is issuing a lot more money.

We have the potential to witness this hundreds of times over the next half decade on Hive. Even if something doubles over a 5 year period, that is a fantastic return. Those opportunities seem to be everywhere on Hive.

While this is a loose analogy, Hive might become like Monaco. You never know, there could be a point where an individual on Hive is the blockchain equivalent to the average citizen in Monaco.

In the meantime, just keep filling those bags.