CBDCs Will Not Help Inequality

CBDCs will have no positive impact on humanity. This is something that is being touted as being highly advantageous to people but it is not. In fact, from society's standpoint, there are only negatives.

CBDCs stand for Central Bank Digital Currencies. They are being shopped as a new alternative to fiat and a solution to all of our problems. Since there are so many advantages to digital, politicians all over the world are promoting the idea that this will help people.

Do not buy into the lie. 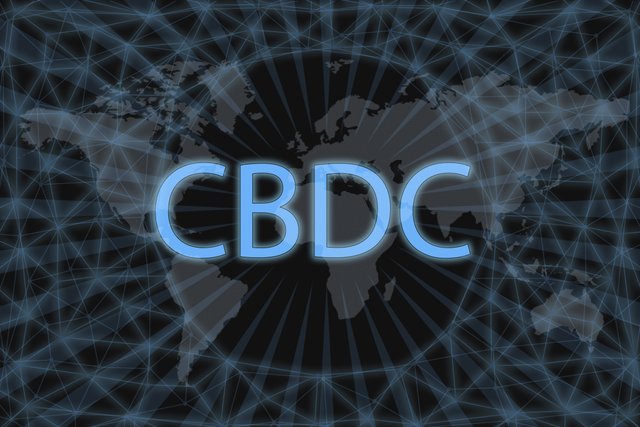 To start, central banks are not the ones who are benefiting from CBDCs. Hence the name is misleading. The main beneficiaries are the governments of the world, i.e. politicians and bureaucrats.

The reality is that, in the developed countries, we mostly have digital currencies as it is. Almost all the transactions within the U.S. are done in an electronic manner. The same is true for China, Japan, and Western Europe.

Those that are not are either done by people who do not have access to the banking system or are engaged in illegal activity. Of course, the later is what gets the ire of the governments going. Ironic that the allegation of crypto being used for illicit activities is dwarfed by those done with fiat. Perhaps another reason not to believe politicians and their cronies.

A CBDC version of the dollar (or any other currency) will provide everyone with a digital wallet. This will be tied to someone's identity. The politicians promote this concept as a means of getting people money quicker. Naturally, that should be a warning sign as to who they are catering to. Dependence is what they seek.

There is a simple equation that most overlook. If the government can put money in, it can take it out. There is nothing standing between the government and your wallet. The banking system, for the most part, is removed from the equation. This means that the government could simply decide to instill negative interest rates by taking 2% annually from each account.

Even higher up on the list is the hunt for taxes. If all transactions are done digitally, and through wallets they fully monitor, they can tax as they go. Receive a payment for services rendered, instant taxation At the same time, all financial transactions will by under their control. If you are engaging with a party they prefer you not to, the wallet simply will be shut down. It is best to keep in mind how the list of who is a "terrorist" keeps growing as the decades go by.

Finally, a swapping of the existing currency for one that is digitized does not change things. If the USD, as an example, is replaced, guess what that means? The USD in your bank account is swapped over to the new system. The same would also hold true for Jeff Bezos and Elon Musk. 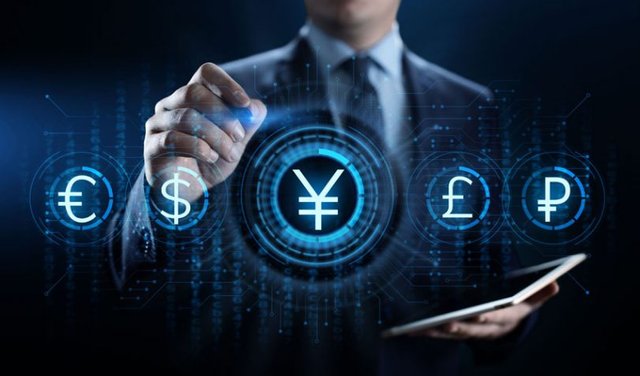 What will not change is the distribution. How people go about getting their money is still going to be the same. This is a point overlooked by many in the discussion, especially government hacks.

The reality of the situation is that CBDCs benefit the governments of the world and few else. They claim it makes the system more efficient with less friction. The reality is that is makes their surveillance much easier. All the calls for more regulation are simply feeding the predator. As we are now seeing, bureaucrats are equally as dangerous as the politicians.

Of course, fear is being used to sell this entire concept. In the West, the mantra is to counter China's move. If the US does not go down this path, the digital Yuan will overtake the USD to become the world's reserve currency. It is an absurd thought because, once again, turning a currency into a CBDC does nothing to enhance the currency. Is the international trading and investment community going to suddenly trust the Chinese government because their currency is now digital? Not likely.

Once again, we see the smoke and mirrors of the political/governmental establishment. We see the same story all over the world: governments are mired in debt. Their Keynesian approach to things is being exposed for the total failure it is. Thus they need to keep the misdirection going. Sadly, people are too ignorant to understand what is taking place.

The establishment was able to latch onto the success of cryptocurrency. However, what is being omitted from the equation is what made cryptocurrencies successful up to this point. The first is the fact that they are decentralized and not under the control of any government. Secondly, many have a much different distribution system whereby tokens could get into the hands of everyday people. This is something radically different from the present financial system where those closest to the central bank end up getting the lion's share of the benefits.

CBDCs will likely remove the last past. The change will be those who are closest to the government, i.e. cronies, will get the main benefit. Most likely, this means almost all of us are left out.

The implementation of CBDCs will result in greater inequality because that is what the government does. Much of what we see now is the result of central bank policy. Of course, it best to remember that much of their policy was established by Congress. Funny how those who are banging the drum for equality are the ones who are fostering inequality.

In the end, it will still be a system fueled by debt. This means that those who are the debt providers will benefit the most. Everyone else is stuck trying to get a piece of the scarcity puzzle, of which there is not enough to go around. It is impossible to pay back all the debt on the currency when the interest pushes the total higher than the money in existence. Hence why bankruptcies (or defaults) have to happen.