Cryptocurrency: Japan's Lost Generation Is An Example Of The Future

Japan is a leader in many ways, and a lesson for us all.

In the 1980s, it was at the peak of its success story. Just 4 decades after enduring the impact of two atomic bombs, which forced the surrender in WW2, the country was the leading story of the time. With an economy on fire, the country was a major player on the world stage.

This led Japanese business leaders to be some of the richest in the world. At the core of this was real estate. They were able to amass vast holdings, not only in Japan, but throughout the rest of the world.

Sadly, this all came to an abrupt end. When recession hit, it wiped out trillions of dollars of value. The Japanese took it extra hard. 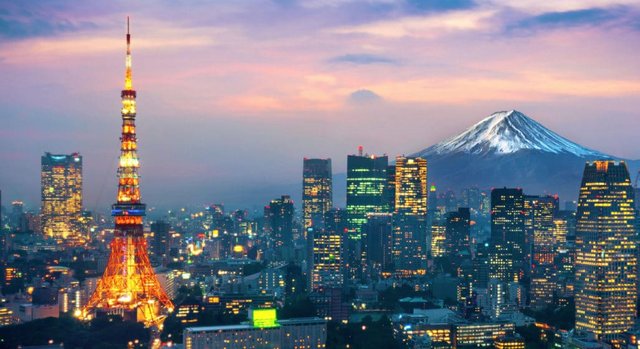 In addition to normal economic conditions, the Japanese were faced with another issue: an aging population. This put an added burden on the country that it has yet to recover from.

When an economy is filled with aging people, it becomes extremely deflationary. This is where the Japanese found themselves for the past two decades. While this might seem like a great thing for workers, since there are less people vying for jobs, the reality is much different than the theory.

Here is an article that is a long read but details the situation very well.

Ultimately, Japan suffered through a lost generation of younger people in terms of their job prospects. As the article details, there is a large percentage of people in their 30s and 40s still living at home with parents, ones who were never able to secure solid employment.

This is a situation that is bound to play out around the world. With much of the developed world having a birth rate that is approaching less than replacement, we will see economies struggle. Older people tend to cost the system more while not being able to contribute in terms of productivity. It is no secret that older people tend to curtail their spending as they head towards retirement.

Overall, there is an enormous economic impact upon a nation.

With countries like Russia, China, and most of Western Europe facing increasing ages of their population, we are going to see a major shift in their economies. This is likely to start the process of contraction, similar to what Japan experienced. In fact, one could make the case that it already is in progress across the Eurozone.

What does this mean for workers? Most likely, the young people in those countries are going to find getting jobs very difficult. This is a process that does not last just a recession but, as we saw, can go on for decades.

Of course, we can look at the actions of the Japanese central bank for cues. Over the past 20 years, it tried to print its way out of the deflationary spiral. They are employing Keynesian playbook 101, trying to incite demand by inflating the money supply and cause some FOMO. It hasn't worked.

The ECB finds itself in the same situation. Their growth rate over the last decades was anemic. With the situation due to COVID-19, it has gotten much worse. This is causing the ECB to devise more ways to ease. As the Japanese showed, none of it will work. 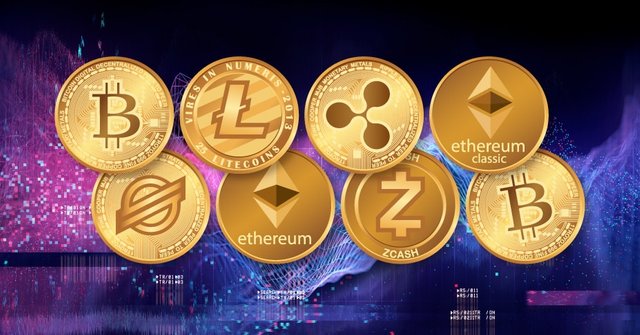 This is where cryptocurrency enters the picture. As this industry expands and grows, people are being provided with more options. We already see individuals in countries that never offered much economic opportunity finding some cashflow by engaging in crypto based activities. This will only grow as more people become aware of what is taking place.

Technology and demographics are wreaking havoc with the traditional economic structures around the world. We are in an entirely new arena as compared to where we were just a couple decades ago.

Thus, the old rules do not apply. Many still want to look through the lens of how things were in the past, believing that it offers the solutions for today. Sadly, this is mistaken. The actions by governments and central banks over the last 40 years, especially in the developed countries, show they are willing to buy into things like it is 1976.

At present, according to estimates, there are 100 million people involved in cryptocurrency. This is a solid foundation upon which to build from. If we can find an even greater accelerated growth rate, things could really get interesting for hundreds of millions of people around the world.

In totality, the present economy is not working well for most around the world. While the wealth of the planet has exploded, mostly due to technological advancement, many have not seen the direct financial benefits themselves. There is still a ton of poverty in the world as well as millions of people in developed countries "falling through the cracks".

There needs to be something in place to ensure we do not see "lost generations" all over the world. Governments and central banks think that printing more money will lead to expanded economic growth. It will not. We need to find something new that provides people with opportunities.

Hopefully, crypto will continue to expand and offer people those opportunities.