Crytpocurrency: It Is On Fire Right Now 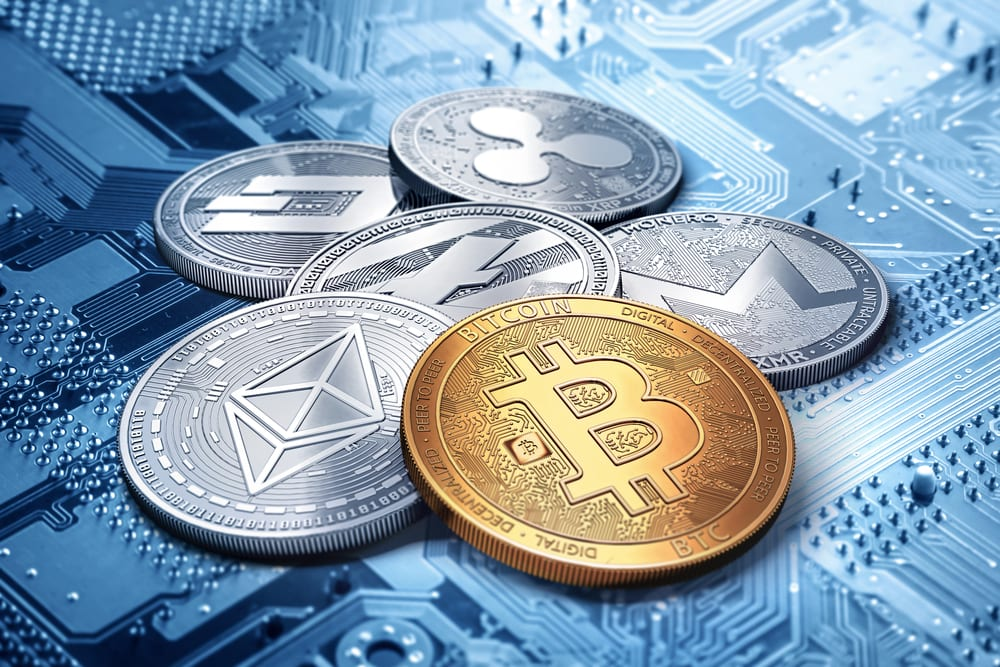 It is no secret that we are mired in a long-term bear market for most of crypto. Bitcoin recovered a nice piece of what it lost yet is still 50% off its all-time high. Since the start of 2018, the pricing of cryptocurrency has not sustained any moves up.

If we harken back to that time, with pricing action moving down, the media attention was remarkably different from today. At that time, FUD reigned supreme. Every opportunity to attacked cryptocurrency, especially Bitcoin, was taken.

We now see a different atmosphere surrounding cryptocurrency. Certainly, much of what is occuring in the DeFi realm is getting some negative attention. Many, including those within the industry, are coming out against what is going on. The comparisons to the 2017 ICO craze are apt.

However, this is not the entire story. Each day we see headlines outside what is occuring in that space. Most of these articles highlight the positive that is taking place and how things are expanding.

Just today, we see a few headlines that show how different things are.

Peter Schiff is a noted Bitcoin critic. He never misses an opportunity to slam the top cryptocurrency. In many ways he is like a politician; doesn't even worry about the facts. Simply state something like it is true and keep swinging away.

Now he seems to be softening up a bit. While not fully a "Bitcoin advocate", he is starting to change his stance to a degree. He now realizes that Millennials are not gold buyers, that is a Baby Boomer asset. Because of this, he feels many of the older generation could be missing investment opportunities, like Bitcoin, due to their lack of understanding and being unwilling to embrace new technologies.

Who would have thought?

Cryptocurrency is known for its whales, especially Bitcoin. Many point out how non-decentralized many tokens are since the whales control most of the distribution. Bitcoin certainly falls into this category.

Of course, getting more people involved is always a sign of growth. The latest analysis reveals that "plankton" holding within Bitcoin have shot up. This means that both whales and smaller users are stocking up on BTC.

Here is an outlook provided by Willy Woo:

“Bitcoin is a fast growing country in cyberspace with a population of sovereign individuals who prefer to use BTC for storing wealth and doing transactions,” stock-to-flow price model creator PlanB summarized.

He noted that Bitcoin has approximately 3 million users, making it the 134th largest country in the world, with a “monetary base” — market cap — of roughly $200 billion, ranking 21st globally.

Cryptocurrencies Now Accepted for 15,000 Restaurants in France on Just Eat

Cryptocurrency adoption also seems to be on the rise.

Here is a headline to an article that explains how, in addition to Apple Pay and PayPal, Bitcoin and other select cryptocurrencies will be accepted.

Using cryptocurrency for payment is obviously an area that has been lagging. We are starting to see some reports of establishments and other entities accepting them as payment. This will go a long way to removing the "mystery" associated with the technology in general.

Now when people ask what cryptocurrency can be used for, one can say for payment at 15,000 French restaurants. 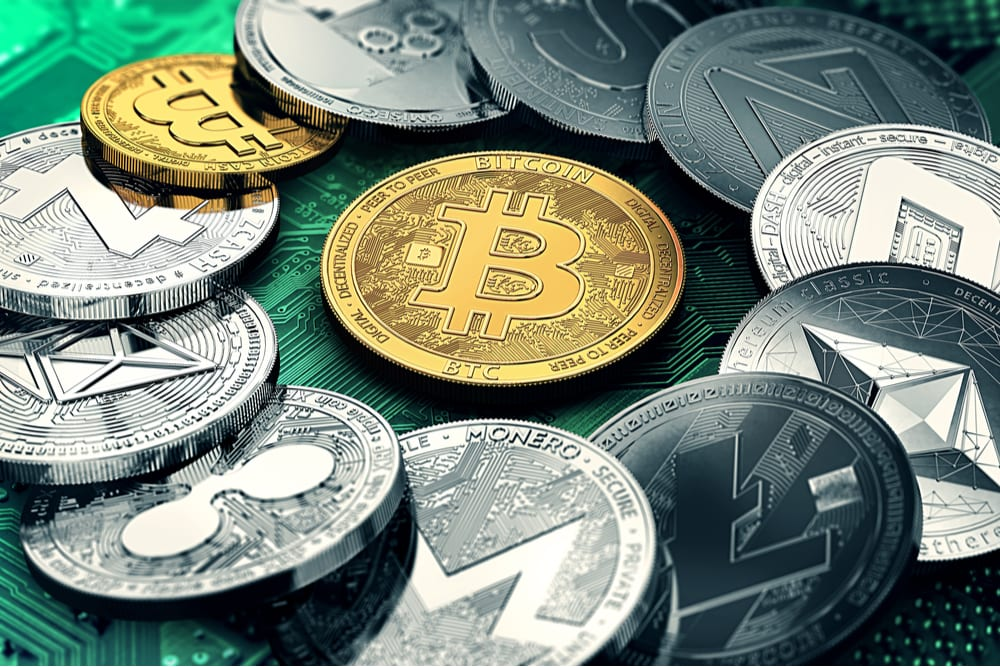 So while the price of cryptocurrency is giving investors heartburn, the industry, as a whole, keeps moving forward. During this prolonged bear market, we see how the development progressed. This laid the foundation upon which newer ideas are being built upon.

With enough pieces in place, people are going to find use cases. This will only enhance the attention garnered as more people find their way into this space.

Woo's comments about Bitcoin being ranked as a nation are very interesting. We are in the digital world now so it is not an insane comparison. For many, their online lives are more affected than by the decisions of their own governments. A change in government policy might be a pain in the ass but the same by Facebook could be fatal to one.

It would be interesting to see what Woo's analogy looked like if we took all of crypto. Right now, according to Coingecko, the cryptocurrency "monetary base" is $325 billion. Since I don't know what he used as the basis for his statistical assertion, it would be fun to guess where that would place things.

Of course, the major change would be in the number of users. While he claims there are 3 million Bitcoin users, there are a lot more when all of crypto is taken. According to Worldometers, if there are 50 million cryptocurrency users in the world, it would rank 30th, just ahead of Spain.

These are very interesting times in the cryptocurrency space and things keep expanding. The growth rate, while seemingly minimal, is actually explosive. Most of the growth, in my view, is not contained in these numbers. The smaller projects, that are moving from a value of tens of thousands of dollars into millions is where we are seeing the biggest change. Of course, they are still so small they do not rank on sites like Coingecko.

Cryptocurrency certainly is on fire right now. Each day we see progress being made. It is now starting to add up.