Do Central Banks Really Know What They Are Doing?

Technology is changing the world yet many do not seem to grasp that. At the top of the list is financial people, politicians and ideologues.

Iran, a country that is under the thumb of the United States via sanctions, announced it is dumping the USD and switching to the Yuan. This is a move that comes as no surprise yet is a kick in the you know what to the imperial USG that feels it is still able to force countries to do exactly as it says.

While it does still maintain a great deal of control, that is diminishing with each passing year. The problem for tyranny, no matter where it comes from, is that when there are options, that power is diminished. This is exactly what is starting to take place. 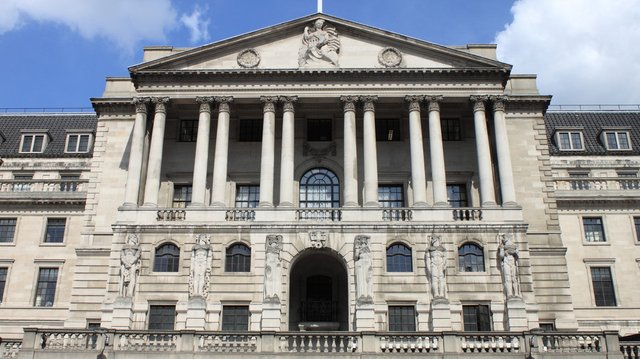 For decades the central banks of the world has utilized the same playbook. They are facing a multi-decade long deflationary supercycle yet they still believe that Keynesian economics can save them. They print money in hopes (prayer at this point) that inflation will show up. All the while, the velocity of money slows to a crawl and interest rates keep dropping.

The big news for the cryptocurrency world is the idea of digital fiat currencies. These central banks, witnessing the success of cryptocurrencies, are now trying to get into the game themselves. Their belief is that if they offer a digital Yen, USD, or EURO, they will gain even more control. The reality is that the central bank has not been in control, or able to manage anything, for decades.

A central bank cannot stimulate demand. This is something that is lost on those economists who keep espousing stuff from the 1940s. Absent market demand is absent market demand; it cannot be substituted by deficit spending no matter how much they try.

Now, by buying into the idea that digital currencies issued by central banks are the answer, these individuals further push themselves into the land of delusion. The academics at the most prestigious institutions simply cannot wrap their heads around why things are not working as their models show.

The reason why cryptocurrency was successful is that it is not controlled by centralized entities. It offers people an alternative to the native currency they are stuck using based upon geography. Just like Iran basically told the US to f*ck off, individuals are able to do the same with their central banksters. We don't want your currency no more!!!

It is this option that drives a stake into their power. As separatist movements are taking place around the world, governments could be faced with rebellion from different areas. Alberta is already one area where a referendum is being put together to secede. This will create another layer of headaches for those in power.

With so much uncertainty, cryptocurrency can take on an even bigger role. This means that we can see a lot of people turning to the likes of Bitcoin for stability. Now isn't that a kick in the pants: Bitcoin looked upon as stable. That is what will take place if civil unrest starts to take on secession proportions in different parts of the world. 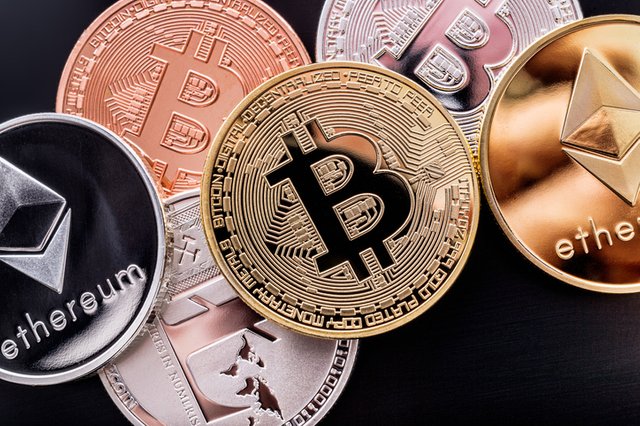 The U.S. Federal Reserve showed how clueless they really are when they altered their model for interest rates based upon inflation. They went from the 2% to essentially a moving average, pushing it up to possibly 2.5%. When I read this, I laughed out loud. This is akin to a saleperson who never hits bonus finding the level was raised another $10,000 a month. If one is not hitting it, who cares? It could go up another million, it makes no difference. Hence, the Fed might as well said 8% since that is about as likely as a sustained 2.5% is.

For a little over a week now, I asked a simple question: what is the economic impact of technology on monetary policy?

The reason I did this is because I know those clowns at the Fed, and the economists with their advanced degrees have no idea. It is wonderful to be a well paid, ivory tower academic. The problem is real world knowledge tends to be lacking. Hence, we have a bunch of policy makers listening to nothing more than theorists.

In the end, we are seeing the same mistakes made that major corporations did a couple decades back. The newspapers and record companies did not take the threat that was at their doorstep seriously. They could see no way their multi-billion dollar industries were going to be disrupted. Yet that was exactly what happened.

Each day the world of cryptocurrency expands a bit further. As this happens, the options people have expands. It could be ironic that central banks issuing their own digital currency could be exactly what kills what little power they have. As people get use to the technical aspects of things, they will be more open to other options. Suddenly, billions of people could be forced into the digital asset world, something that those involved in crypto were hoping for.

In the end, it could be governments and central banks that end up as the biggest allies for crypto.

When it comes to macro issues, the law of unintended consequences is always in play.