We are embarking upon a very interesting time within the cryptocurrency world. There is a lot changing as we push closer to the time of mass adoption.

Before we arrive there, we have some things to work out. Obviously, infrastructure still needs building. There are holes in our base ecosystems, especially in the DeFi realm. At the same time, we must see a push towards the entire industry becoming easier to use. Right now, it is too difficult for the average person. Ultimately, they will end up frustrated and simply leave. 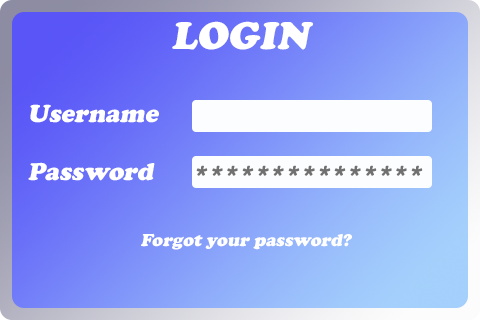 For this reason, many believe one of the steps forward to the utilization is a simplified sign up process. We all know that the general public is unclear about keys and how they work. They are accustomed to a username/password world. If they lose the password, resetting it is what they want.

Obviously, this is not the case in crypto. Here the norm is if a key is lost, the account is gone.

A system based upon keys, if it does not scare people, is far too complex for them to even mess with. For this reason, they simply will move on. We saw this repeatedly over the years.

Hence, the idea of enabling people utility via Twitter, Facebook, or Google accounts. This is what the present Internet does so it is expected that is what should be duplicated.

From a growth perspective, this makes total sense. We do need to reduce the learning curve as much as possible, especially for social media applications. People are not going to spend hours trying to figure something out simply to engage with other users.

However, there is another perspective to consider. One of the areas of focus on a platform like Hive is the fact that one owns his or her account. With a key system, there is no way to close an account down. It is not owned nor controlled by the platform. This is a major concept that we have to consider further.

The Internet evolved into a system of gatekeepers. Like many traditional industries, there are a few powerful companies that positioned themselves as the guardians. In other words, if you want to pass through, permission is required. Fail to live up to what they want and one is at risk of not being allowed to participate.

This is something that is becoming obvious to people. Each time companies such as Twitter, Facebook, and YouTube go through their banning sprees, another set of individuals realize how they were ruled by these entities. Entire businesses that took years to build were wiped out in a matter of seconds.

We see the same thing with the financial aspect of things. PayPal is the prime example here. Want to engage in commerce online, it is likely that you will have to deal with this company. Just like the social media outfits, PayPal can cite violations of its ToS as a reason for account closure.

Both of these can have financial ramifications. Of course, the later is nothing but financial so the peril is evident right from the start. What if, however, we are rapidly embarking upon a time when the former is equally as dangerous. 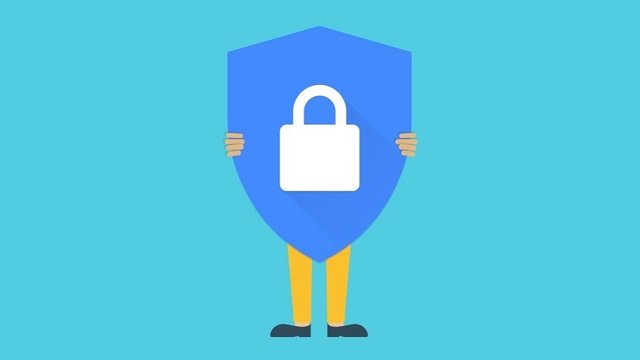 Yesterday I wrote about how Facebook is becoming a company that is even more perilous than we already know. Its foray into virtual reality via the Oculus brand is not healthy for individuals. When using these devices, one has to engage via a FB account. This puts people behind its wall.

Eventually, as the applications are expanded, there will be a wallet system tied to those accounts. The challenge with this is that Facebook is on control. Since one is behind their wall, anything in that wallet is subject to being lost if the account is banned. Here we see how the social media account became akin to PayPal.

Hopefully, people can see how uncertain this can be. So what is the solution?

When we look at Hive, one of the main features of the blockchain is account management. The base layer has this system built into it. Everything regarding the account is monitored and validated. Transactions are updated every block ensuring no double spend. Keys are also handled at this layer providing a trustless system.

The best part about this is that no account can be closed. Hive lacks the coding to shut down any account. Once an account is opened, as long as the key is not lost, it can be accessed. At the same time, whatever is in that wallet cannot be taken

As they say, Your keys, your coins.

Now let us expand this idea to the evolution of the Internet that is taking place right now. This will embark upon what people are terming "Web 3.0".

We are going to see more tokenization appearing. DeFi and NFTs, two areas of massive growth, are only going to get bigger. Over time, the applications integrating with cryptocurrency, wallets, and blockchains is only going to expand. This means people are going to have accounts that have PayPal characteristics more so than the traditional FB or Google. In other words, they contain monetary assets.

Here again, do we want this under the control of Facebook, Google, or Twitter? The answer becomes fairly obvious.

This is where Hive can step in. Unlike blockchains like Bitcoin or Ethereum, accounts are Hive are personal. They can be set us with a name the user creates. Instead of a string of numbers and letters, this is something that people are familiar with.

While having a key is radically different from what people know, it does provide the level of protection that does not exist presently. Each time we see a "Log in with Facebook", we are looking at a site or application that might not be accessible if the account is banned. Obviously, this extends to more than just to Facebook's ecosystem.

Perhaps we need to start focusing upon the idea of "Log in with Hive". This platform's account management system ensures that anyone using it will always be able to access whatever application or site is desired. Since the account cannot be closed, it will always be available to the individual.

This will also protect whatever assets are in the wallet system. Over the next couple years, this is going to become a much bigger point of emphasis. If the monetary value tied to accounts expands, people are at greater risk of loss if the major Internet outfits simply decide to close an account.

We know how important people's digital lives are. When a Twitter account is closed, for example, that individual's digital history vanishes. It is as if he or she never existed. With the new technologies being created, this concept is only going to take upon larger meaning.

In other words, we become, in some ways, a part of the account. When that goes away, so does a part of us, at least from the online perspective.

This is a concept that few are considering at this point yet the ramifications are clear. As we march forward, if people do not control their accounts, they are in a bad position. Whatever they generate online is subject to the whims of someone else. This is very dangerous, especially if there is money tied to the account.

It is a point that everyone needs to start considering.