What real world impact is there?

This is a legitimate question. When it comes to cryptocurrency, what is really happening?

We see major Wall Street institutions starting to get involved. They are setting up platforms for their wealthy clients to trade crypto as well as buying in themselves.

Does this really accomplish much? Sure it is great for the market cap of an asset class. Yet, if we are honest, the last thing these people need is another asset to make money from. Wall Street has thousands of different ways to generate a return. At the same time, is anyone from that part of the spectrum really having their life changes as a result of cryptocurrency being introduced?

The answer is most likely not.

We could say the same thing for Elon Musk and Tesla. Sure, the gains from Bitcoin look good on the balance sheet. Taking $1.5 billion in turning into near $3 billion in a quarter is an outstanding achievement. However, the fate of Musk's wealth or Tesla's future were only nominally impacted, at best, by the Bitcoin acquisition.

Thus, we have to look further to see what is truly making a difference.

While Hive is not the best known blockchain nor is it the biggest, it does have something going for it that is different from most others. What is taking place on here is changing the lives of some everyday people. In other words, we are seeing a meaningful impact "on the ground".

For this article, I will highlight one individual because I believe she epitomizes this concept to a great degree. There are others who are following a similar path and, hopefully, there will be hundreds of thousands more.

A number of months back, one user, @celi130, put an introduction post on Leofinance.io. At that time, she was greeted in a friendly manner, encouraged to participate, and received some upvotes. The votes she received put her on the trending page for a little bit, something that is quite an achievement.

However, this is more than just getting a few tokens in one's wallet. This is a serious change in direction for the life of this individual and her family.

She resides in Venezuela. As we find out in a follow up post, this had more impact that many realize.

Continued after I responded to the comments, I dedicated myself to making this post that has only been 16 hours my first post in Leofinance is generating almost two years of salary in my country Venezuela, equivalent to almost $ 20 and its value continues to rise.

A single post made what was the equivalent of almost twenty months salary. That is certainly a nice thing to wake up to.

Of course, income and expenses do not quite coincide. The cost of items such as food far exceed what the average worker earns. Hence, the payout from that post, at that time, helped her to buy 10 items for her family.

If this was the end of the story, it would be a nice piece to uplift us a bit as we go through our day. However, there is more to this.

There is a saying about giving versus teaching a man to fish.

If @celi130 simply took the money and split, that would be a situation we saw all too often. However, it appears she understands that, in spite of needing the money, the difference between income and wealth.

Hive can provide an income to people. More importantly, Hive is a sensational vehicle which to build wealth upon. Naturally, to achieve this end, we need to do more than just cashing out the first chance we get.

There were three screenshots enclosed to show the progress. 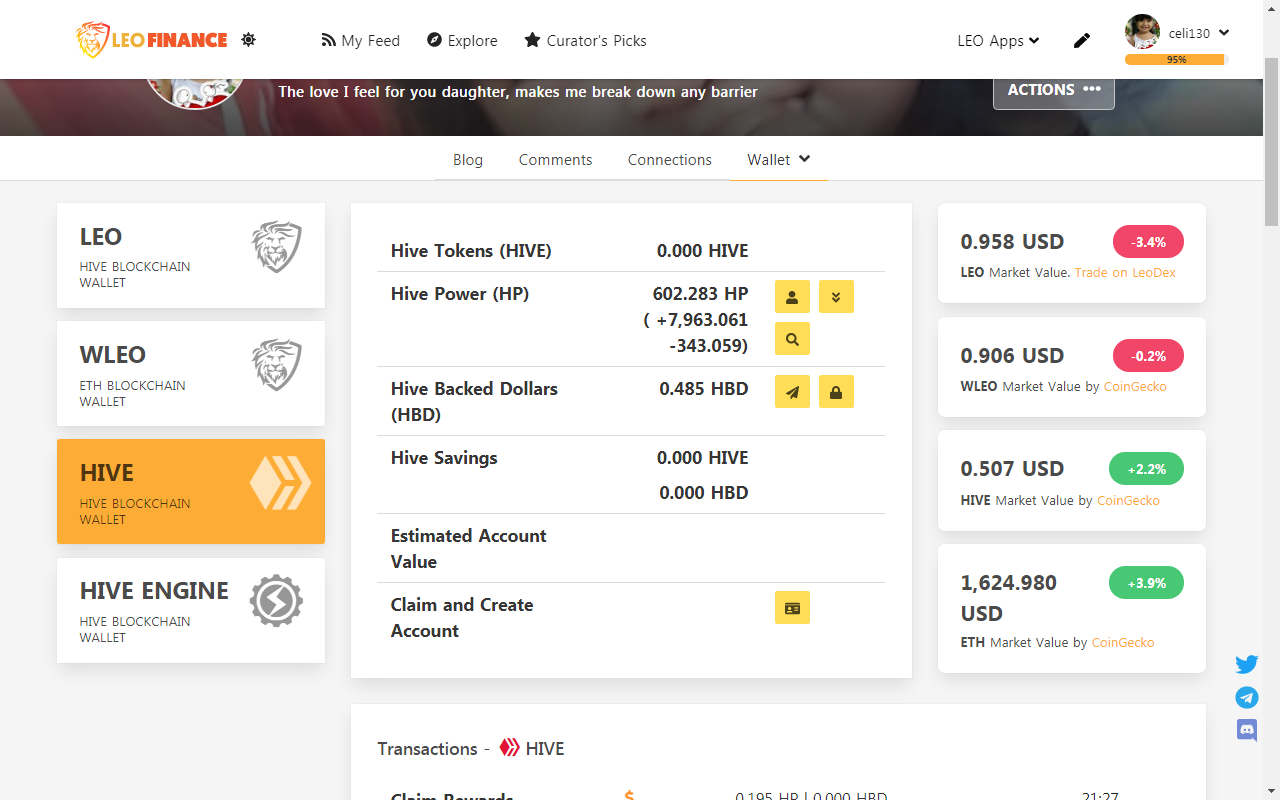 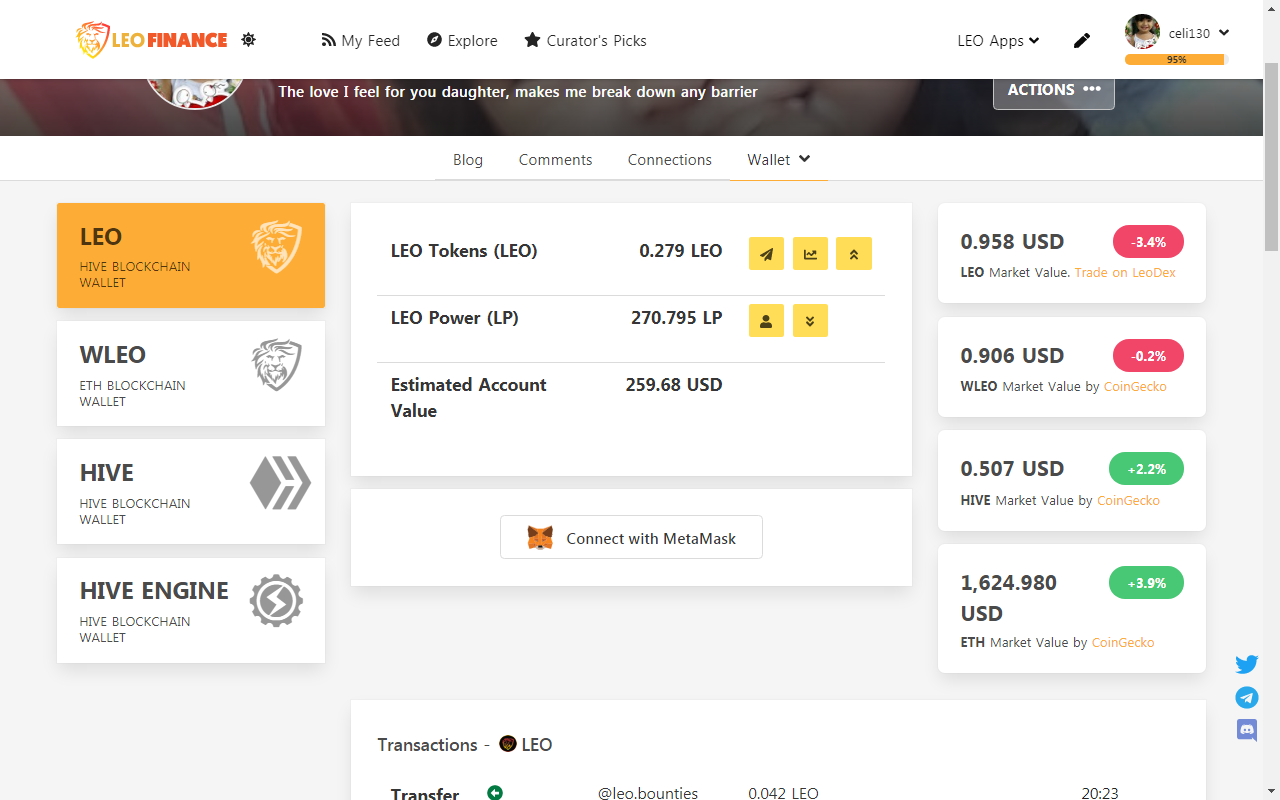 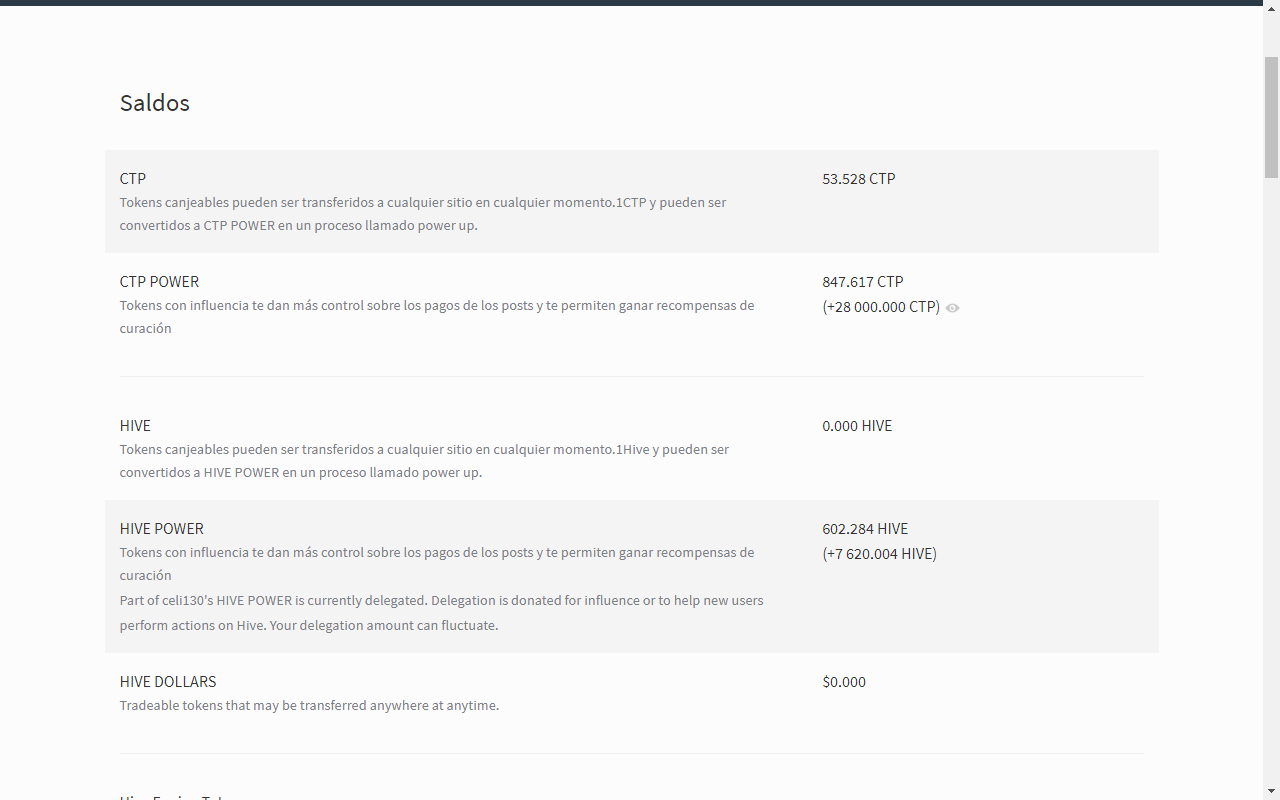 This one idea sums up what many of us spent years writing about.

While cashing some of the tokens received is often necessary, those who focus upon building have the capability to really change their lives.

In this instance, in spite of being in a country where the average wage is $1 a month, this individual was able to stake over $500. This is building future wealth for her while also helping out the platform some.

It is a story that I think we all could agree that needs to be repeated 100K time over.

Of course, this does not come without effort. In the latest post, we see the commitment shown towards the ecosystem and individual building.

Here are the goals set down for the Proof-of-Brain tribe.

Notice what first set of goals deal with engagement. How many people on Hive are beating this drum each day? It is something that many promote as the path to success. Again, here is something who is taking that suggestion to heart.

We don't know how the next few years will pan out. However, if it goes like many of us believe, the value of these tokens will be much higher than today. That $500 can turn into $5,000 or more with price appreciation along with continues effort.

How does that impact someone in a country where the pay is about a dollar a month?

The bottom line is that Hive is changing lives of people who are really in need of help. It is great to see the TVL of DeFi on Ethereum surpassing $50 billion. However, on a chain where, due to the transaction fees, one must be moving around at least $5,000, this is not dealing with the average person. It is a game for the bigger players.

Hive offers something for everyone, no matter what the income level or present economic situation. One can enter and simple get involved.

Presently, there are people from Nigeria, Brazil, Venezuela, and Indonesia who are following the same path. In fact, while the numbers are different, Hive is also impacting people in the developed countries in a positive way.

However, to realize that, one must be willing to put forth the effort. A long-term view is required since things tend not to happen quickly. It could take months to get noticed whereby the upvotes add up to something of value. Most of us went through that when we started.

And, most importantly, wealth is not derived by cashing every token received out. That is not only short-sighted, it also does not exhibit commitment to the expansion of the platforms that are on here. A percentage needs to be staked to improve one's influence on chain, not only for governance (with HP) but also curation. This ends up increasing the payouts that one receives.

It is all about compounding and those who utilize Hive for this purpose will see a difference in their life over time.

We see a clear example of it here.