Hive: Providing Much Of What People Need

Hive is rounding out into a very powerful blockchain. We are seeing more developed that is expanding the offerings to all users of the platform.

This is exciting to see. We came a long what were the primary focus was upon blogging.

That said, many people are starting to point out how there are just too many projects on Hive to keep up with. This is making for some tough decisions. We are all limited by time and resources. While some might have a bit more than others, ultimately we all have to make choices. This is leading to some tough decisions as to what projects to support. 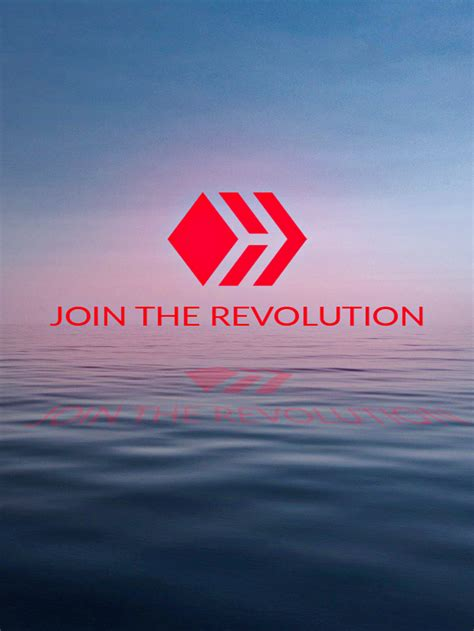 To me, this is telling us this platform is starting to fill in nicely. Options is what we need. That is what will provide newer people with the opportunities they seek. Since we are dealing with a cross-section of individuals, it is impossible to know what each wants.

Certainly, there is no way to claim that we are near complete. We still have a lot of work to be do. That said, those who are focusing attention on Hive and its related applications now realize what has developed.

Since the start of the year, it looks like the introduction of new projects accelerated. This applies to those both large and small. Developers are stepping in where needed to fill in some of the gaps. At the same time, some major initiatives are being presented.

In the past few days we saw the release of the @spknetwork Light Paper. It is something that is going to take time for many of us to digest. However, even a quick scan of the document shows the caliber of project it seeks to be. This is not something that could propel Hive forward but, rather, all of crypto.

For whatever reason, we seem to want to chase things. Why this is cannot be clearly seen. Nevertheless, there appears to be "the grass is greener" attitude among people.

Hive is a new entity. While we have the legacy of near 5 years, the blockchain is only 13 months old. This is when the community truly came into control. Before that, it had to deal with Steemit Inc and it assorted owners. The put a limit on how quickly things could advance.

That is not the case anymore.

This points out why it is so important to notice how far we truly came in a relatively sort period of time. We see a lot of results that were not there before.

DeFi is obviously exploding right now. Of course, since the money is so plentiful, nefarious characters are also showing up. The Yield Farming realm is full of people who are there to scam. Rug pulls are becoming commonplace.

Operating within a community like Hive allows us to be able to better navigate those waters. For example, those who got familiar with Leofinance over the past couple years had no problem jumping into CubFinance. It is far easier to trust a team that is known and interacted with the community. The same is true with the Spknetwork, headed by Dan and Matt.

As the waters get a bit more treacherous in cryptocurrency due to the attraction of some not so nice players, reputation and trust is going to be a bigger factor. People are going to look to either their direct network or influencers they have confidence in. With the passing of time, those projects will a track record will be able to branch out much better.

Maximalism is a dangerous thing. That said, there is a difference between that and tribalism. Being part of a community that one feels comfortable with while wanting to contribute seems to be a part of our make up as humans.

That is not to say we believe that we are the only game in town, or the best one either. Other communities have their positives just like we have our negatives. We can see pros and cons in all projects.

When it comes to investing, it is not a bad idea to have a decent cross-section of tokens. Smart money is in Bitcoin and Ethereum right now. One cannot dispute the track record. It is also getting harder to debate the upward forecasts that are out there.

There is, however, a difference between investing some money in something and committing to a community. It is far easier to spread one's financial resources as opposed to our time. Here is where we see the tribalism enter the picture.

Hive is changing lives. We see that in some of the posts about how the rewards on this ecosystem allowed people to buy food, medicine, or pay the rent. This is something that is overlooked in the mania of DeFi, Lambos, and $1 million Bitcoin.

While not as glamorous as some of that, changing lives on the ground is something that will spread. It is a grassroots movement that takes hold over time. Unfortunately, it is usually one person at a time.

As we see the expansion of communities, gaming, DeFi, and a host of other things on the Hive blockchain, we are going to keep seeing how this is a basis for our financial future. By interacting here, the opportunity for rewards just keeps growing. The compounding nature of Hive keeps going, enabling people to expand their networks. For many, this is already providing financial results.

At some point, as the wealth grows, it becomes about more than just the money. That is vital, especially when one has very little. Nevertheless, the opportunity here is about altering the path of humanity. This is the role of the entire crypto industry and Hive is a part of that.

Since we have a platform that is based upon direct user involvement and one can start with no financial resources, we are open to a lot more areas of the world than many other systems. We already see chains that are "only for the wealthy" due to the money one needs to enter the ecosystem.

To me, the future of Hive is bright. Down the road, this will be a case study for people. The entire ecosystem was started as a result of a hostile takeover. Since that time, a community-driven platform has evolved. There is no foundation, board, or overseeing committee. Instead, it is just thousands of people building stuff that interests them.

In the process many people are finding much of what they need.