Stake: The Changing Face Of Hive

It is easy to forget where we came from.

In the beginning....there was Dan and Ned.

This is how Hive (Steem) got its start back in March of 2017. Two people, and one entity, that had it all. This was the starting point from which it all rose.

Just like Bitcoin started with Satoshi being the original (and only) miner, things spread out over time. As Andreas likes to say, no matter how one accuses Bitcoin mining of being centralized, it is a lot less than it was when Satoshi was the only one doing it.

DPOS is a different system than what Bitcoin operates under. Here, we see the only thing that matters is stake. Everything else is secondary. How the stake is voted is what the outcome is. 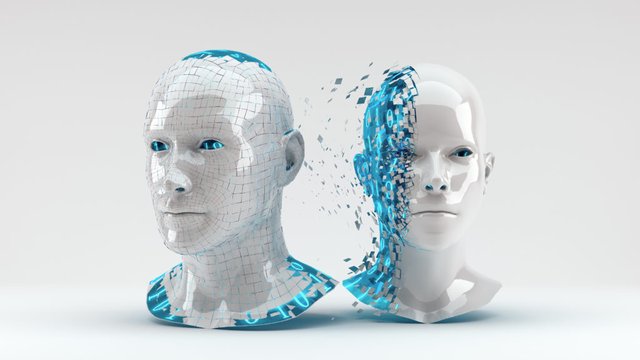 Many feel that HIVE is not worth holding; that is an utility token that has no chance of appreciating in value. While that could be the case, there is one important feature about the HIVE token that must be expressed: its role in governance. Here we see where having HP is what tells the story.

Dan and Ned were the original "influencers". This is a term we will use to depict the inner circle (akin to Bitcoin's powerful mining circles). Through their individual stake and Steemit Inc, they were able to run the show.

Today, we see a different story. Steemit Inc along with those two are no longer a part of this system. All are gone. There is a new cast in place who act as the "influencers".

How many are there? That is up to individual interpretations. From my understanding, there would roughly 75 people who were involved in the establishment of the fork into Hive. These were the major stakeholders as well as many of the top witnesses and developers (often the same people).

To be a bit conservative, let us call it 50 people who actually have influence over Hive through their stake and the role they play in programming things on the blockchain. While this is still a relatively small group, it is 25 times the number of people who were in that position in the beginning.

As stated in a recent post, the main challenge I see with Hive is the fact there is mainly one wealth center: the HIVE token. This is where the money is. Little outside of that has progressed to the point where there are now others able to tap into vast resources.

This makes it tough for the "influencers" to grow. The simple way for this to spread out is for more people to have higher stakes. Presently, the payouts are how the token distribution changes. While it is working over the long-term, it is very slow.

We saw that outsiders are not going to buy the HIVE token, for the most part. While we can hope a few large investors come in, the truth is that even if there is a run, it will be traders who are doing the heavy buying. Certainly that helps volume yet those types are gone the next time the price pulls back for a prolonged period of time.

Thus, the only conclusion is that the buyers of HIVE need to come, mostly, from the inside. Here we see the dilemma. Those who have the resources do not see the value in buying it while most are not able to increase their stake significantly. 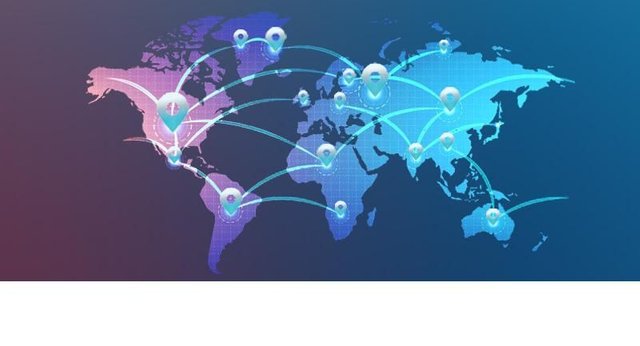 Fortunately, we already have the solution: multiple wealth centers. The fact that there are many different ways to be rewarded is what offers the potential. This is why the term "the blockchain of opportunity". Anyone can come to Hive and create layer 2 projects. The hope is that, over time, some of these take off.

Leofinance appears to be one that is making some headway. The token price is approaching parity of HIVE. This will provide an interesting situation whereby a fair number of people will have more in the Hive Equivalent than they do in HP itself. Once again, it is important to note the governance aspect of things.

Now, imagine for a second, this same situation except there are 5 wealth centers in addition to HIVE. Then, we suddenly see hundreds of people with the resources to improve their stake, thus expanding the pool of "influencers".

Obviously, not every cent make from different projects needs to end up in as HP. However, for those who are active and building, having a larger say over governance is prudent. After all, do you want your future earning potential or the success of your project left to others and have no voice in the matter? I do not think many like that idea.

The key to decentralization is not so much that it is a destination as the fact that things are moving in a particular direction. As other projects find their groove and generate value for those who are involved, more wealth centers pop up. It is then where we will see buying pressure since many will start to feed a portion of their profits towards improving their stake.

One of the beauties of DPOS is that it is a simple concept. Owned stake drives the governance show. For now, the Witness Pool and Proposal System are totally dependent upon the stake that is used to vote. This goes right back to HP.

Those who truly want to make a difference can do so by improving the power of their accounts. This means adding more stake.

Hopefully, over the next year, we will see wealth centers popping up on Hive that give people the resources to improve their positions.

This is who we will see Hive move to the next level of "spreading out" the power distribution.