The Banking System Is Under Threat

We are seeing a great deal of change taking place in the world. Technology is causing an open assault on many industries that we are likely to be operating in a completely different way in 10 or 15 years.

Banking is not an exception to the rule. While many believe it is too formidable a foe to succumb, others are starting to opine how the reduction of the present banking system is inevitable. Blockchain and cryptocurrency is going to chip away at the traditional financial sector until a great deal of it is eaten up. 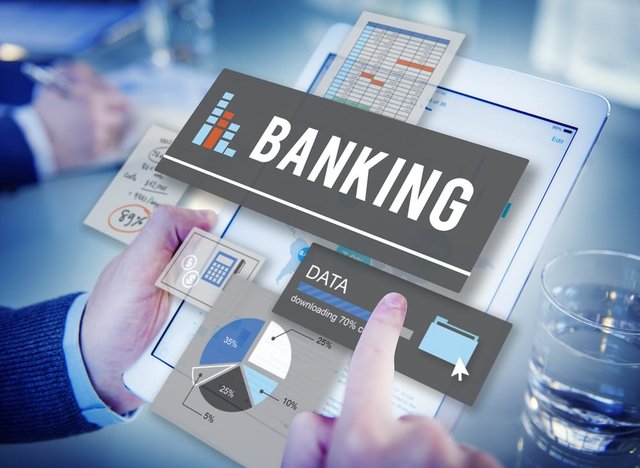 This is not going to upset most. The majority of people who look at this stuff believe it is the banking system that is responsible for much of the enslavement of humanity. Between outright thievery as well as the control of the monetary system, bankers are not well liked throughout the world.

Decentralization is something that many talk about taking out centralized structures. There is nothing more centralized than the present monetary system, with power in the hands of the central banks. Bitcoin's emergence seriously altered that instantly upon release. This was taken to a new level, in terms of threat, with the announcement of Libra by Facebook.

Now we see Wall Street and the like offering up opinions that would have been scandalous a couple years ago.

Morgan Creek Capital CEO, Mark Yusko, recently came out by proclaiming that a bankless society is inevitable. The rise of cryptocurrency provides basic banking to the billions who are presently unbanked.

Ironically, even though he said a bankless society is inevitable, he doesn't believe that banking will disappear.

“We will still need banks to do lending, digital currencies, or digital fiat to go along with crypto at the core. But the idea that we’re moving to a global borderless world, and nation-states will become less important, global systems will become more important, and you can be a citizen of the world as opposed to a citizen of a single nation-state.”

The idea of a wallet providing basic banking services is nothing new. All cryptocurrency wallets allow people to send, receive, and store currency. This is what a majority of people use the banking establishment for.

As for the other services Yusko mentioned, there is a view that this, too, will be subject to eradication.

Alexander Lebedev is so taken with DeFi that he is willing to put forth part of his billions in an effort to bring about "bank 2.0".

Lebedev discussed the power of smart contracts to rebuild the financial system of without bank intermediaries, relieving the system of “greedy bankers” and a huge parasitic class of “fake investors, lawyers, auditors and service personnel, who rule entire states called ‘offshores’ and the countries that are invested in them.”

This view is held by many who believe in the potential of platforms built upon smart contract technology. Instead of trusting banks as intermediaries, the contract is what is driving the show. This is where the trust is established, eliminating the need for a 3rd party. It also reduced the counter risk that is often associated with the present system.

It is tough to envision at the present moment considering the fact that the DeFi world is talking in billions of dollars while the present system deals in trillions. However, every huge success story had to get its start somewhere.

Cryptocurrency is expanding at a rapid rate. The question is can it grow fast enough before regulators stick their hands in and put a cap on it. This is what regulators do, protect the existing system.

Innovation is going to keep driving this bus. It will have to be the closing of the gap that comes from development which will lure others to this new medium. The Internet was not an instant hit either. It took more than a decade before it became a viable forum for commercial applications.

Cryptocurrency, blockchain, and the host of other developments associated with it will take time. Nevertheless, each day things keep progressing forward. It is coming in drips and drabs right now but growth is happening.

It seems a couple of large players are also watching this industry very closely.