When we see a new application show up, it is healthy to size up the potential. Here we will take a look at @cryptobrewmaster, the beer brewing game that is progressing through Alpha. 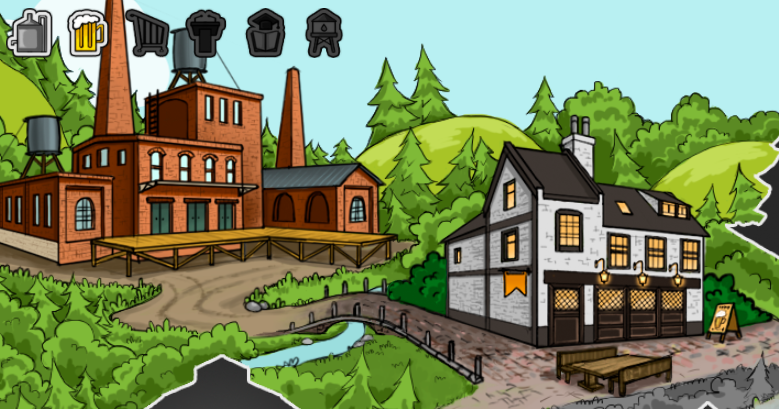 We heard about this game back in the ole Steem days. The team was even able to secure a spot as a speaker during the last Steemfest. When presented, the game offered a great deal of promise for its ability to tokenize in-game activity for potential profit.

One of the main attractions of the shift to Web 3.0 is the gamification of different applications. Being able to offer incentives that translate into real world is very appealing.

Obviously Cryptobrewmaster has a solid start. According to stateofthedapps.com, the game is currently ranked 18th. There are around 800 users each day.

One of the things that is attractive with this game is the ease of use. It is a simple game to get started. One can become familiar with the basic actions of the game in a few minutes.

Essentially, it uses the time-based quest system. Each player goes on quests to find the ingredients for one's brew. There are 5 that are required and all can be acquired for free. To trade off the time, one can use the CBM token and energy to speed up both the quests and brewing process. This adds another element to the game for those who are seriously interested in advancing further.

The "how-tos" of the game are outside the scope of this article. There are a number of those detailing how the game is played.

Instead, I want to focus upon the opportunity the game presents and the potential it offers.

The token itself, CBM, appears to be holding steady on Hive-Engine. 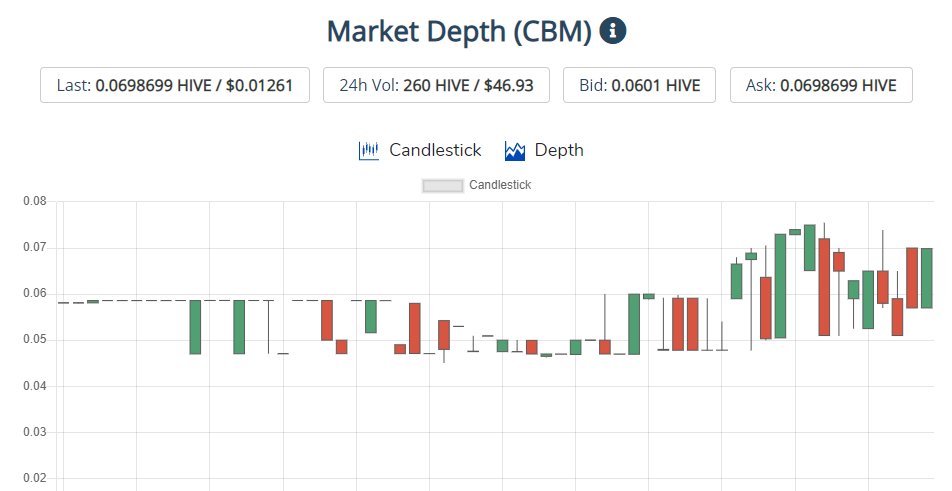 While the volume is nothing to get excited about, the fact the token is not crashing is a major positive. As we all are aware, tokens have a tendency to get a bit of excitement to start then crash as everyone unloads. It is evident there are enough players at least holding the token for future updates.

Naturally, the true value of any project of this nature comes from the tokeneconomics that are put together. So far, much of what is out there has not truly broken through to the mainstream.

Cryptobrewmaster already is looking towards the idea of outside reach to support the project. Within the version already released, there are place holders for advertising.

Here we see an ad for an actual yeast distributor. This same model can be applied to those who sell products and services for the brewing process along with those who actually make the beer themselves.

Ultimately, the team can get creative with what they are doing. For example, they could approach brewer's associations throughout the world. 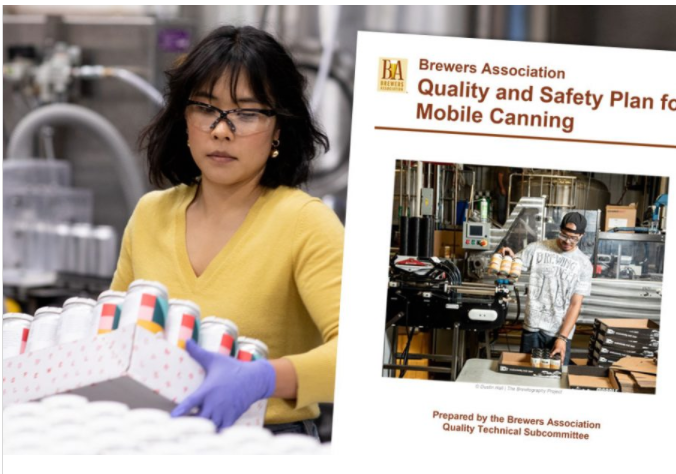 There are tens of thousands of independent brewers globally. They range from those who make hundreds of thousands of liters of beer annually to those who do just a few. All have a vested interest in promoting their brands as well as their craft.

Organizations such as this could be approached to leverage the success of the game while adding to it. If there are a fair number of people, local brewers can be paired with players (add a "find a brewer in your area" search tab) to assist in providing them with business. At the same time, if things grow enough, the local brewers could start to accept the CBM token as payment.

The advantage to this game is that it is targeted in its focus. It is a game that centers around beer. Thus, anyone who is involved in the beer industry, especially smaller players, will have some kind of interest. After all, the game is helping to promote their craft.

For the players, this enables one to start the path down Web 3.0. Here we see where one's time spent on the game is not just for fun. The CBM token has real world value and can be converted into fiat. We know the use case of this and how it offers the potential to change lives.

Personally, this feels more like a virtual business than a game. It is simply another stream of income that is generated through the clicking of a few buttons each day. Obviously, as more features are added, to keep ascending the ladder, one will likely have to be more focused. Nevertheless, for the moment, the learning curve is low and it is an easy game to start playing.

It is impossible to forecast where things will go in the future. That said, when I look at a crypto project, I like to see development that is taking place. Too many projects have a sound introduction and then crickets. Cryptobrewmaster is very steady with their gaming updates, adding more features as time passes. It is easy to see, when looking at the game, the future roadmap by their "coming soon" signs posted. Every couple weeks, the number of those signs decreases.

From my perspective, 800 users is a good beginning. However, there is no reason why this game cannot see a 10x increase in usage. The simplicity along with the innovation of the project team makes it a rather easy sell. The market is targeted meaning that it will be able to leverage people's love of beer and the brewing process.

We will have to see what the team is planning in terms of the project economics going forward. That said, it looks like they are building a solid foundation.

If you have not played the game, here is my referral link to help you get started.