Of course, we know this is not accurate. There is no system that operates in that manner since they are gamed to some degree. Many of the sites mentioned are known for using bots to help push what the platform wants promoted.

Nevertheless, we can see how an economy could be formed around upvotes. 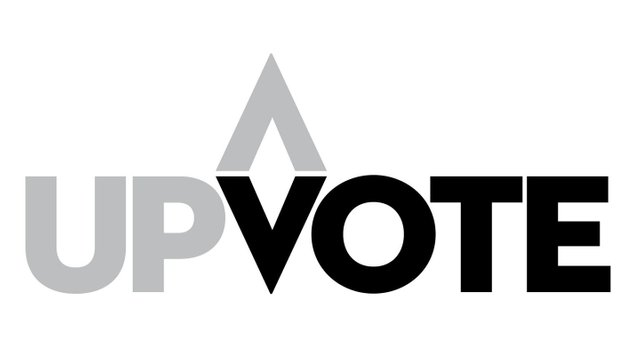 On Hive, we live this each day. Through the tokenization process, we see that upvotes have a monetary value. It presents the opportunity to financially reward someone with an upvote. Anyone who used this platform for a while understands the concept.

Could this be radically shifting us to a new economic model?

Once the upvote becomes monetized, it has the ability to directly contribute to the fortunes of an individual. Essentially, a reward is a form of payout, voluntary in nature, to the creator.

Over the past couple years, we saw this idea expand as more tokens were created. As these projects gain in popularity, people see the value of their upvotes increase. This can have significant impact upon the lives of others depending upon where they are from.

I long maintained the value of cryptocurrency comes from the Network Effect. The more people utilizing an application, the more value that exists there. This is common sense and something we see in the traditional world. However, instead of that value showing up in the stock price, it is passed along to the token holders.

This allows the user base to benefit greatly.

While we are still in the early stages of adoption, if we have significant increase in users over the next few years with some of these platforms, the value to the token holders goes up.

It also makes the upvote worth more in that particular community or on that application.

What we are going to see is many people with the ability to pass around hundreds, if not thousands of dollars, each day. This is money they voluntarily pass along to other people, as reward for the activity they engage upon. It is a rather unique model with profound outcomes.

Ultimately, many people will have the ability to change someone's week (or month) with a single upvote. We all know how good it feels to be upvoted by a whale. Imagine receiving that when the vote will pay for your groceries for the week or medicine that is required. 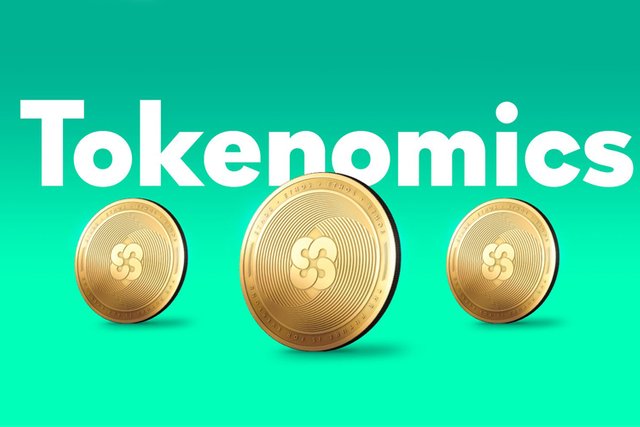 Going back to the upvotes on social media, consider what things would be like if each of those carried a monetary value. We would see billions of dollars distributed on a daily basis to individuals based upon the activity they took. This presents an entirely new economic model to the world.

What gets even more interesting is that any community can develop their own token and monetize their activity. They do not need to receive permission or await for others to enrich them. Instead, they can implement their own Network Effect by tokenizing their community and basing the transactions up what they feel is important.

If value is derived from the effect cast by having a growing number of users, this means that a group anywhere instantly will fill this criteria. There will be immediate value based upon the number of users. Notice it did not say rich users or ones who brought a lot of money to the table. All that is required is people getting active and rewarding each other. Of course, market pricing will determine whether the monetary pricing goes up or down. Yet, a growing community with more people joining on a daily basis will enjoy a parallel in token price.

Those communities that get very large will see their value skyrocket. This will, at some point, be reflected in the market action of the token.

What if the upvote became a means of commerce? How would this change things?

Perhaps we take the idea of a store. There is a particular product that is purchased for $20. This price can be discounted if the individual leaves a comment on the website pertaining to this product. That comment receives an upvote worth $2, this an effective 10% discount.

The best part is that none of this comes out of the profit margin of the store. Instead, the upvote is generating new money from the blockchain. This moves the idea from scarcity, one has to have less for the other to have more, to one of abundancy where both come out further ahead.

We could apply the same idea to a restaurant. In the United States, it is common to tip the wait staff for the service they provide. Imagine being able, when the meal is finished, giving that individual an upvote. In fact, if the meal is very good, we could also upvote the kitchen staff. All of this will carry a monetary value.

To create the circular economy, perhaps the restaurant could offer free delivery, priority seating, or a free dessert for those who purchase the tokens. The establishment could also partner with other businesses to allow for cross token swapping. This will help to grow the value of both establishments' tokens.

What happens is we do not become spenders of money as much as we are suddenly distributors of it. We are determining how the money entering the economy, regardless of the size, is doled out. This is a much better option than going through the banking system which creates the money and then distributes it as debt.

This is some of the potential that is before us. As we see the industry grow, and this idea expand to more projects, we see how we will have the ability to impact the lives of many people. Simply by upvoting someone for something we deem worthy, we are giving them financial incentive to keep operating in such a manner.

It is a truly remarkable concept and one that does not really exist in the present economic system.

What would the world look like if there were billions of upvotes a day placed, all carrying monetary value?

For now we can only speculate but if all works out, we will see the upvote economy becoming a bigger part of our lives over the next 5 years.