Web 3.0: Why Decentralized Blockchain Is Vital

Certainly this is a part of the transition yet it only makes up a small part of what is going to evolve over the next 10-15 years. We are looking at something much more powerful and, actually, vital. Here is where blockchain enters the picture.

From my perspective, Web 3.0 can be summed up like this:

The convergence of our physical, digital, and biological lives.

Notice how things were ratcheted up a great deal. We are dealing with something a lot more powerful than just tokenizing our social media platforms. Essentially, we are walking the dystopian line.

We are rapidly moving towards "cyborg" status. This is something that few realize although the signs are out there. For example, most have heard of the concept of Brain to Computer Interfaces (BCI). These are already in use for those with certain brain injuries. By the end of this decade, it is likely that the technology is readily available. 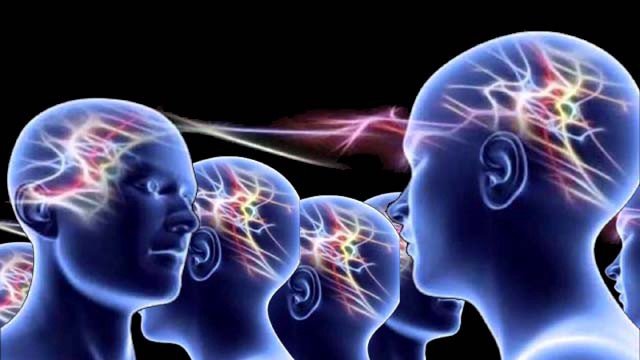 This is leading Mark Zuckerberg to desire putting together the first telepathic network. It is something that Facebook is working on. Doesn't that just give you the warm and fuzzies?

The merging of computer science and biology is occurring. We are seeing both sectors enter the arena of the other. BCI essentially turn humans into organic computer nodes. This is not surprising since we are seeing experiments being done where data is stored on DNA. Ultimately, computing will become organic as biological and DNA computing platforms follow the same curve as silicon.

Over the next decade, we will see trillions of sensors put out. Everything will become "smart", creating a digital layer across our physical world. Since everything is data, this basically turns the planet into a data producing mechanism. No longer will be need to be "online" to be online.

Of course, the final stage is our own bodies. BCTs are just one part of the equation. Researchers at the University of Maryland are working on biologically based communication networks that will ultimately allow for the diagnosing and treating of medical conditions. Nothing like your cells "talking" to a computer and telling it what is wrong.

Think of this as Science Fiction? Do you consider this some scary stuff? For many, this is the beginning of the apocalypse. However, it is taking place.

I already wrote and commented about the fact that DNA information is already for sale. Blackstone, the major Wall Street investment firm bought Ancestry.com for $4.7 billion. Why did a Wall Street firm spend so much money on a company like that? Was it the revenue and profit stream?

Not likely. The value, like anything else today, is in the data. When it comes to Ancestry.com, they have millions of DNA samples from people who willingly provided it to the company for free. We are no longer just discussing the idea of our online posts being monetized by major corporations.

Yet hardly anyone mentioned how this is a dangerous path. 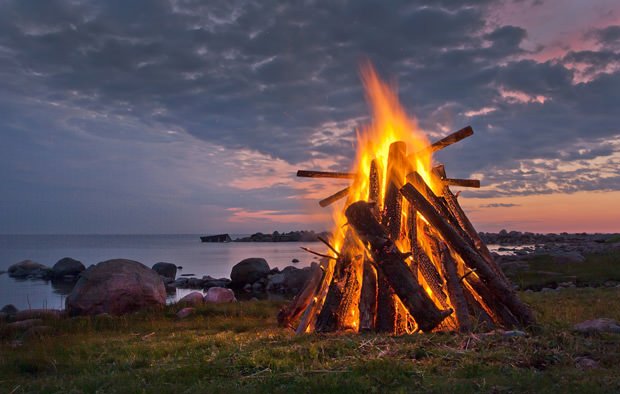 There is an old saying in the technological realm that covers how it is a double-edged sword. When you think about it, we used fire to heat our food but we also burned towns to the ground with it. So is fire a positive or negative? Ultimately, it depends upon how it is used.

This holds true for most technologies. As we are seeing, there is some powerful stuff taking place. This could be a major boom for humanity. It also could be a path into a situation that dystopian authors wrote about for decades.

When it comes to some of these technologies, the question is who is in control. Once again, this stresses the importance of decentralized data, digital ID systems, and non-authoritarian control. Blockchain can serve as a foundation for all of that.

I cannot speak for anyone else but I surmise most do not want their DNA being in the control and ownership of a Wall Street hedge fund. Nor does the idea of telepathic communication that goes through servers owned by Zuckerberg sound very appealing. We all know the existing social media (actually technology) structure is flawed to such a degree that most people are completely screwed by it. Surveillance capitalism is horrific for humanity.

As stated, this is about to get ratcheted up a few notches. With the expanded power that come from technological breakthroughs over the next decade, it is imperative that people start thinking in terms of what is going to take place. Do you want the likes of Zuckerberg, Bezos, or Musk in control of your thoughts, your biology, and your entire digital presence? This is the path we are on if we do not alter things.

Thus far, cryptocurrency essentially served as a mecca for speculation and greed. DeFi is a prime example of an idea that is being taken to the nth degree. People are looking for 4 digit returns and surprised when it turns out to be a scam. Nevertheless, the foundation for changes to the existing financial system are being laid, so progress is being made even if we have to go through the lunacy phase to get there.

However, we need to step back and see the bigger picture. There is a lot more at play other than money. Blockchain and cryptocurrency need to serve as the defense mechanism against the corporation. This is the biggest threat to humanity right now, even bigger than tyrannical governments. The fact the U.S. Congress is looking to take on the mega tech giants shows the power that is being utilized. Some are questioning whether even the U.S. Government is powerful enough to stop these giants. 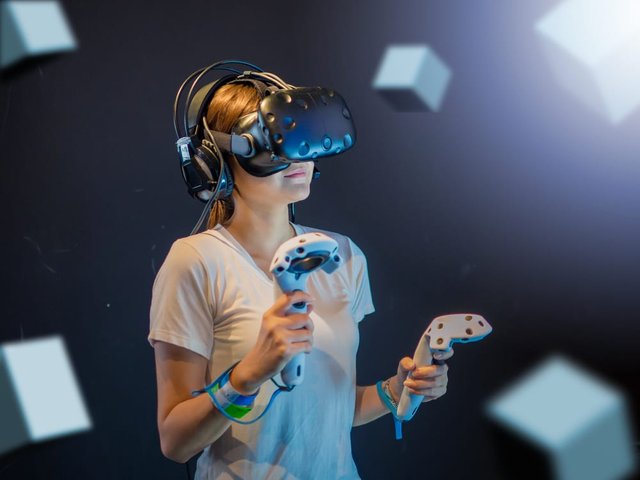 The situation is only going to get more dire as technological progress is made. This means that each of us has a decision to make as to what kind of future we want. We will not stop the technological develop, that was proven by the Luddites more than a century ago. However, through our individual decisions, we can start forging another path.

We could be facing some dire consequences if we sit back and keep feeding the existing machine. Those who amass wealth simply to buy more stuff and provide even bigger profits for these mega corporations is essentially committing suicide. There needs to be a bigger purpose.

Cryptocurrency offers a way for wealth to be generated to offset those powerful forces that excel under the existing system. Their centralized models are tough to breakthrough yet even they cannot stand up to decentralization. Of course, to get there, a lot of work is required. This takes not only time, but money, to construct the platforms that are needed to serve these purposes.

Many discussed the hivemind or global brain that is being created. In the end, do we want this to be resident on a cloud that is controlled by Alibaba, Amazon, Microsoft, and Google? Consider the power of some of the technologies that are forthcoming and, to me, the answer is clear.

Web 3.0 needs to correct the flaws in the first two iterations of the Web. If not, humanity will be in for some dark days as psychopaths like Zuckerberg will wield even more control.