There are many changes underway in the food industry. One of the main areas is with meat.

Technology, according to advocates, is helping the food industry to change the face of "ranching". Whereas the traditional method requires a lot of land, water, and time, new options are being explored. One is "meatless" meats.

Impossible Food is in a major battle with Beyond Meats. Both produce plant-based products that are now in grocery stores and some fast food chains. The company made headlines over its partnership with McDonalds. They already have a sandwich at Burger King.

The company is now looking at going public. According to a report on Marketwatch, the company is expected to go public with a valuation of $10 billion. This far exceeds the believed value of $4 billion which was placed during the last funding round. 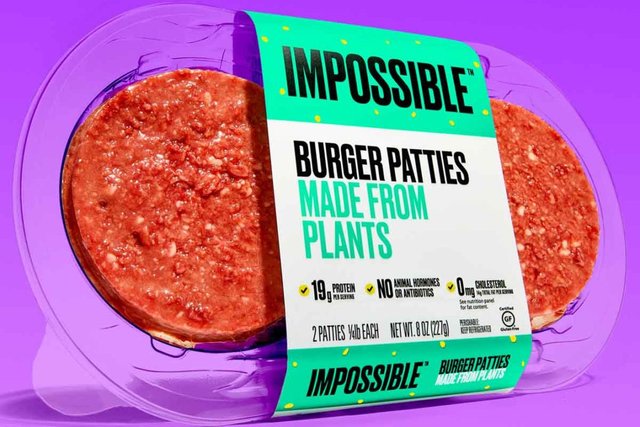 For all the success that these two companies achieved, there is still a long path if the nature of ranching and food production is to change.

One of the challenges is that these two companies are focusing upon plant-based solutions. This is not without its problems. Agriculture requires a lot of land also. There is water requirements that also rival ranching. Finally, plants only grow so fast. Even if we incorporate climate controlled, vertical farming, it is still a long way from becoming a reality.

Is this really a step in the right direction? I guess we could say it is some progress but still is just another spin on veggie burgers. We saw similar trials with bio-fuels years ago where food was trying to be used as a replacement for gasoline.

The major challenge comes in scaling. Trying to push production up enough to serve the needs of billions of people might be difficult.

There is another solution that is being experimented with. 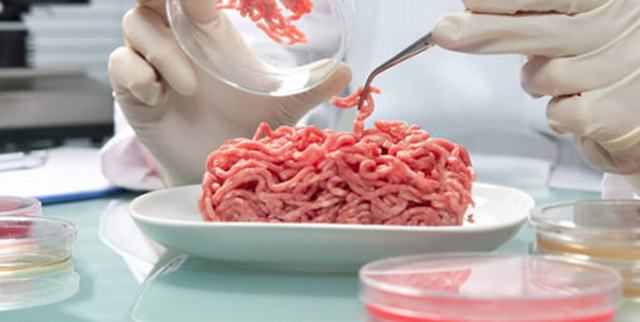 Welcome to the world of stem cell technology.

What if, instead of growing the cow, we could grow the steak? This is the concept that researchers are working on. By utilizing stem cell technology, they can grow the meat in bio-reactors. This already was done in laboratories. Here again we see the issue of whether it can scale. The move from laboratory to production is a huge step.

Invitro meats are believed by many to be the successor to our present ranching dilemma. By applying technology, the view is that production can expand rapidly, to meet the needs of everyone.

It is also theorized that the cost of food production can be driven to levels even below what we see now.

As the valuation on Impossible Foods shows, there are hundreds of billions of dollars on the line. Food production is one of the most basic elements of our society. Without it, we are all dead.

Of course, many are engaged in ranching as their livelihood. This is another factor that is worthy of consideration. Many countries in the world depend heavily on agriculture for their national GDP.

Like most things, as industries change, there is a lot of disruption, pain, and those negatively affected. This is no different.

Impossible Foods is taking one approach to this problem. It has resulted in an initial valuation of $10 billion. This is a drop in the total bucket yet not chopped liver either.

Trillions of dollars are riding on the disruptions taking place. While it is way to early to call a winner, it is worth watching to see how it all unfolds.

Being correct with one's forecast could net a major windfall. A lot of VC money is already flowing in.

Impossible Foods is just one of many companies that will end up going public in this sector.

THose that can leverage technology will be able to realize greater profits, larger revenues, and take over market sahre.

The key will be who can scale? This is what will likely separate the winners from the losers.