Are we seeing implications of COVID-19? The folks over at ESPN, which is owned by Disney, claim it is.

The company has let it be known that it is laying off hundreds of employees. This is being done in an effort to save tens of millions in salary.

Most of the layoffs will come from personnel who operate behind the camera. There could be, however, some on air personalities that are also let go. 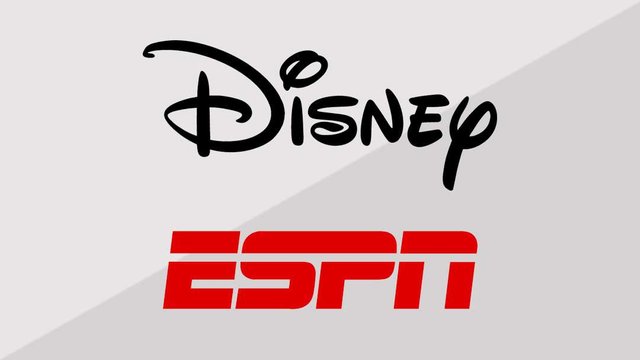 ESPN claims this is in response to COVID-19. It is an idea that brings up an interesting concept. With people locked down, many are now home watching television to a greater degree than before. However, there were a number of months when there was no sporting activity whatsoever. This, of course, does not bode well for a sports network.

Of course, the case could be made that this is all in keeping with a trend that was established long ago. This will be ESPN's third major phase of layoffs. The company did the same thing in 2015 and 2017. Thus, it is not something new with this company.

There is the other issue that this is part of a larger move. ESPN's parent company, Disney, announced a couple week backs the laying off of 28,000 employees in response to COVID-19 and the lack of attendance at the theme parks.

Life cannot be fun for those who are over at Disney with one of its largest units, ESPN, obviously struggling.

This all is tied together. Ratings of the major sports are down. Major League Baseball is hosting its playoffs, after a delayed season meant a shortened schedule. The NBA is also in the finals after being disrupted.

The NFL is the only one, thus far, still on schedule.

This does not mean it is exempt from what the others are experiencing. All three sports are seeing a dramatic drop off in their ratings. What is most concerning is that MLB and the NBA are in their playoffs. Double digit drops means that, at some point, advertising revenues get crushed.

Is this just a temporary situation with fans? This is hard to tell. Both the NFL and MLB hit all time highs in revenues the past couple seasons. Pre-COVID, they were on a tear with a trendline upward. Now we see that being interrupted. Could this be a permanent change?

When habits get interrupted, they often do not return to the way they were. This is being played out in the online world of shopping. Millions are now buying from the likes of Amazon instead of stores which is a change from the pre-COVID days.

During the three or four months which saw an absence of sports, people found other things to occupy their time. Will they return to the way things were before?

For now, ESPN, or more accurately, it staff, is going to bear the brunt of this. With rating down, the network is going to try and cut costs wherever it can. When it comes to major corporations, the easiest place to find this is on the payroll ledger. For a few hundred ESPN individuals, it means pink slip time is quickly approaching.

This is a radical shift since professional sports was immune to whatever changes in entertainment was taking place. It appears those days are over.