Estonia Leading The Way And Showing The World What Is Possible

The rest of the world is light years behind Estonia.

When it comes to transformation, this little, Baltic antion, is decades ahead of everyone else when it comes to digital technology. This has morphed into blockchain as that became available a decade ago. 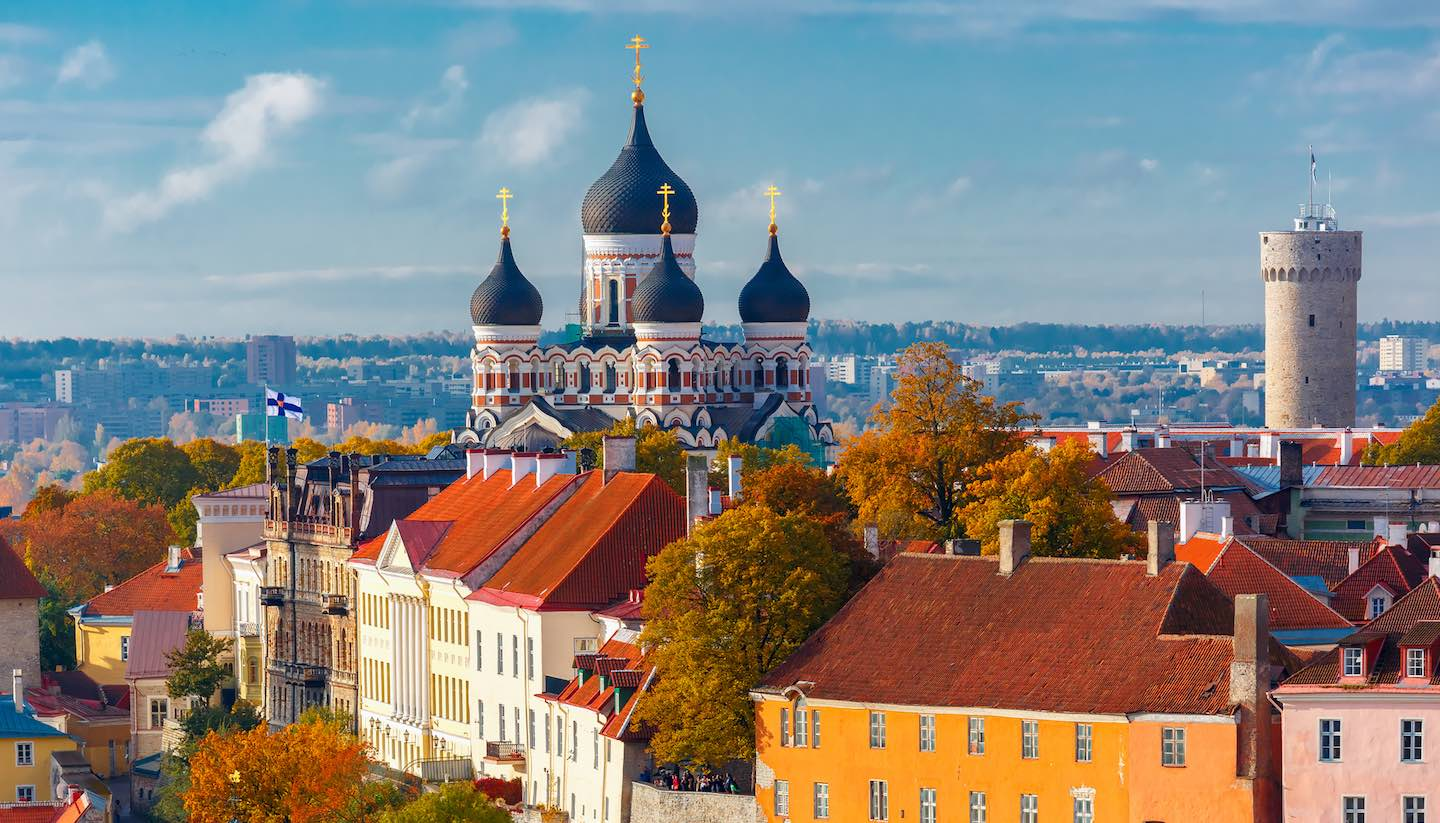 As early as 2005 the nation decided it would be the first "digital republic". This includes online voting, decentralized data out of the reach of the government, and tax returns that are filed in a matter of minutes. It is a stark contrast to the United States that is threatened on both sides by the potential of voter fraud. Blockchain voting would eliminate this yet the country still is not able to vote digitally.

In Estonia, they can.

It is ironic that China unveiled their 2035 initiative. This spells out how the country seeks to become one of the leading digital countries through the use, in large part, to blockchain. Again, they set a 15 year plan when Estonia is already utilizing it on a wide scale.

Estonia also has something that most would consider novel, individual data management. The country does not subscribe to the silo that we presently see with the Internet and centralized controlled data. Instead, around the turn of the century, the country developed an anti-silo data management system that allows private and public institutions to share data security while maintaining privacy. This is something that most do not have considering more than 90% of the world's data is resident in silos.

How could a small post-Soviety country jump into the lead by such a wide margin? The answer lies in the fact that they decided to do it. It was a conscious effort on the part of the government to not fear the citizens of the nation.

This is in direct contrast to other nations that try to control everything their population does. Presently, the United States, with the largest economy, is looking at regulation, a method to use to technology to further control things. This is why many believe the United States already lost the blockchain "war". Many promising projects decided to leave the U.S. for more friendly pastures.

These new technologies are starting to level the playing field among countries. This is coupled by the fact that the largest countries are sabotaging their chances of excelling with the technology. Being tied to old systems is going to sink them while those that embrace the change will find themselves as leaders in the future.

We are rapidly moving towards a world where physical location means little. The work from home model that is starting to take hold as a result of COVID-19 shows how this is happening on a local level. Extrapolate this across the globe and we realize that many can do things in other nations without leaving their homes.

Estonia is already working on this by offering digital "citizenship" to anyone who applies. This enables them to set up businesses under the laws of Estonia which could offer advantages to other countries.

This is how things will unfold over the next couple decades. We are likely to see other nations follow the process as Estonia achieves more success. Once a new model is in place, others will copy what works.

Power shifts are going to be taking place on many levels.