Wealth Changes Over Time Due To Technology

Technology is at the core of all human progress. Look at some of the greatest innovations throughout history, we see how much of an impact technology is.

Whether it is fire, the wheel, printing press, or steam engine, all helps to transform society and move humanity forward. Over the last 30 years, we saw the rapid advancement of computing as well as the adoption of the Internet. Both set society on a path that is accelerated than it was before.

For the moment, we still live in a world which is based upon scarcity. The present monetary system guarantees that. Thus, there is an affluent class that far outpaces everyone else.

However, while the difference might be changing in terms of raw numbers, the gap is actually closing. People do not connect the dots so let us look at some examples.

Here is a picture of what was the epitome of wealth 35 years ago. This is a Cadillac Fleetwood limousine. This is what Richard Gere was shuttled around in the film "Pretty Woman". Only the wealthiest of individuals has access to a vehicle such as this. 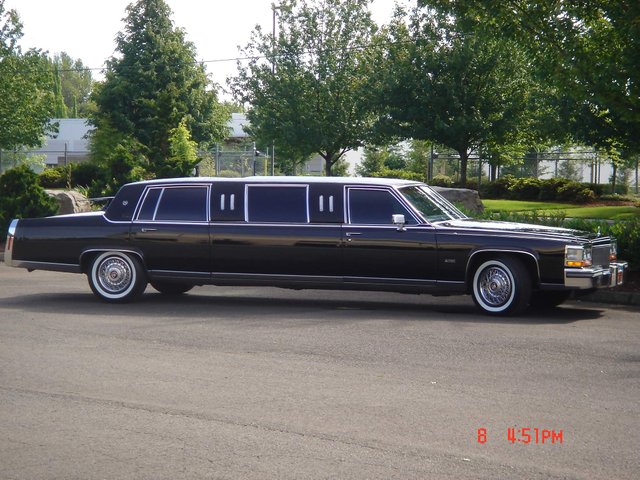 These vehicles, even though the symbol of wealth, was pale in comparison to what is in cars today. There were no ABS, shatterproof mirrors, or Internet connection. The radio was likely a cassette player. Back up cameras were non-existent. One was not able to connect his or her cellphone to the car nor were seats temperature controlled.

In short, what was luxurious then is not even on the radar today. In fact, trying to compare two items, even though the same classification, is like apples and oranges.

Now let us compare it to the Cadillac in the 1980s. 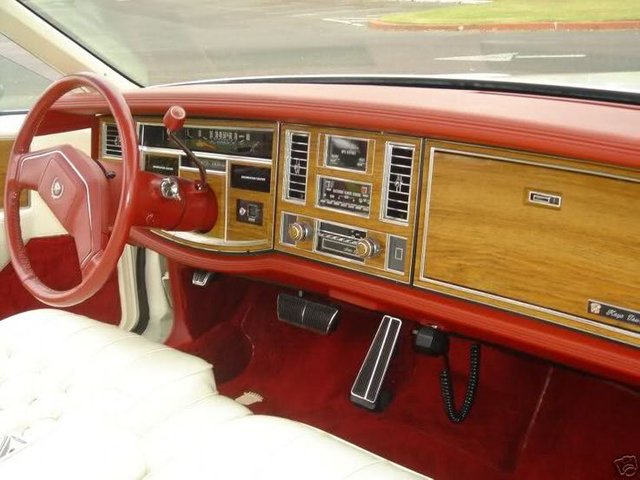 Today's run of the mill far exceeds the top of the line from that era.

How about this VHS camera from the 1980s? Today, one has more video power in his or her smart phone.

Notice the VHS tape in the camera which does compare with digital video uploading or cloud storage. 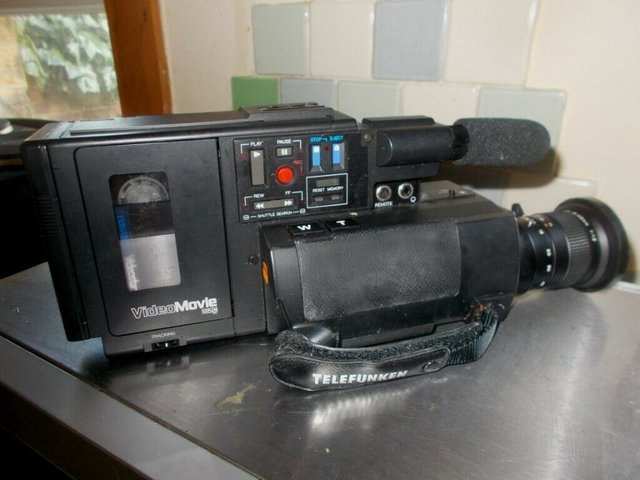 Of course, there is no forgetting this classic piece of modern technology. The mobile phone was a sign of affluence since only the upper tier, doctors and such, could even consider owning one. The cost for the unit was thousands of dollars with airtime that could run into multiple dollars per minute. 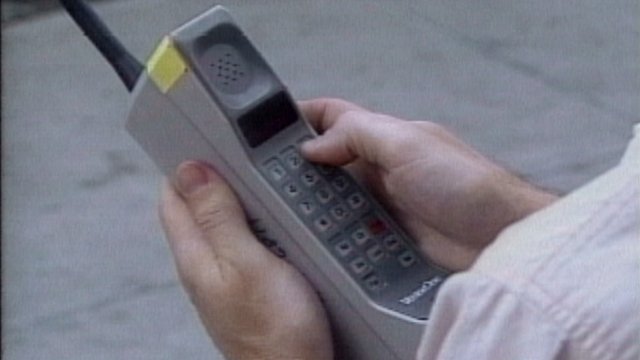 These examples show what took place over the 30 plus years. We are embarking upon an age when we will similar progress made in many areas over the next two decades. Thus, while people refer to wealth inequality, they usually point to the raw numbers.

While this is absolutely accurate, a lot of it is mitigated by the fact that technological progress is made to the point where we are not even talking about the same items.

After all, would anyone try to compare the mobile phone pictured above with one today? The smartphone is not even in the same realm as that device and can be acquired for $100 or so. As for the airtime plans, what use to cost multiple dollars per minute sees monthly plans for $40-$60 in many of the developed countries.

Consider it this way. The richest person in the world in 1985 was unable to buy the features and capabilities in a mobile phone that a 10 year old has. This same person was not able to receive high speed communication (as it compares to today) nor was he able to access the world's information by touching a few buttons.

I remember when having a top stereo system was a source of pride. This was because these systems cost thousands of dollars, oftentimes crossing into 5 figures. Today, that same quality of sound can be achieved at a fraction of the cost.

Naturally, we will not even mention the music which one had to shell out $10-$12 per cassette tape while Pandora and Spotify offer access to millions of songs for the cost of one cassette.

Another thing to consider is surgery. Think about the fact that in the 1980s, gall bladder surgery required a hospital stay of a few days and took more than a month to recover from (forgetting about the big scar that one had for life across ones belly). Compare this to today when it is done, in most instances, on an outpatient basis, ends up recovering in a few days, and leaves a couple small dots on the patient.

The later could not have been bought in the 1980s no matter how much the richest person was willing to pay.

It is easy to take things for granted until we step back and see how much progress was made. Devices that were only available to those who could afford country club memberships a few decades ago are now available to people even in third world nations.

This is how technology end up closing the gaps that exist. Over the next few decades, we are bound to see many other examples following this same pattern. Technologies such as VR/AR, renewable energy, AI, bio-tech, and advanced communication systems will end up getting less expensive while also seeing improve capabilities. This will put more power in the hands of everyday people, power that did not exist even a couple decades ago.

Technology goes from being one person's science fiction to another's daily life.