The return of Net Neutrality 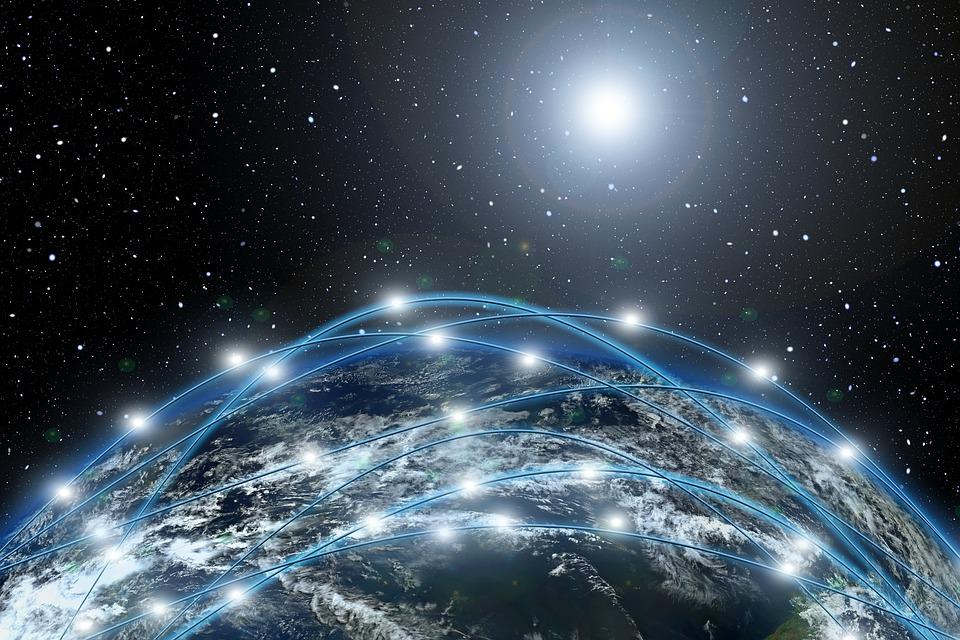 I am a big advocate for net neutrality, and I believe a big injustice happened in June 2018 when Ajit Pai successfully undone regulations that ensured net neutrality.

What is net neutrality?

You have likely heard the term net neutrality but may not fully understand what it means.

The most important aspect of net neutrality is to force Internet service providers to treat all data equally. This means they cannot add additional fees to Netflix traffic or any would be competitor. This ensures ISPs are not able to act as toll operators collecting tolls from content producers effectively double billing them and consumers of that content.

A good example is Comcast who owns a significant monopoly of high speed Internet services in the US. They also provide streaming content directly competing with Netflix. Without net neutrality, Comcast has been able to collect an "arbitrary tax" to Netflix to ensure their content is able to reach their consumers without artificial slow downs. Netflix has already been forced to sign a secretive contract with Comcast to ensure their service is not throttled.

Companies like Netflix would need to negotiate and pay these mafia like fees with every ISP that decides they want to demand it. Netflix has no recourse or alternative that will maintain acceptable service levels to their customers.

That's just Netflix, what about Disney+, Hulu, HBOMax or even YouTube? Each of these services are at the mercy of Internet service providers who provide access to the "last hop" directly to consumers.

This allows companies like Comcast to charge multiple times for the same Internet service and data already purchased by all parties. All these fees get passed on to the consumer effectively raising prices.

Prior to the Trump Administration, there were protections in place to prevent this type of predatory business practices. On June 2018 the FCC was able to reclassify ISPs lifting this protection.

While customers may not directly see the effects of net neutrality, they are the ones paying for it.

The return of Net Neutrality

President Biden just released a new executive order urging the FCC to restore Net Neutrality and consumer protections. This includes protections to prevent the above situation as well as providing consumers with addition protections by forcing Internet providers to fully disclose fees, throttling, and data caps as well as storing power to local state governments to protect consumers.

You can read the official fact sheet here.