What is going on with Hive Engine and Unstaking? 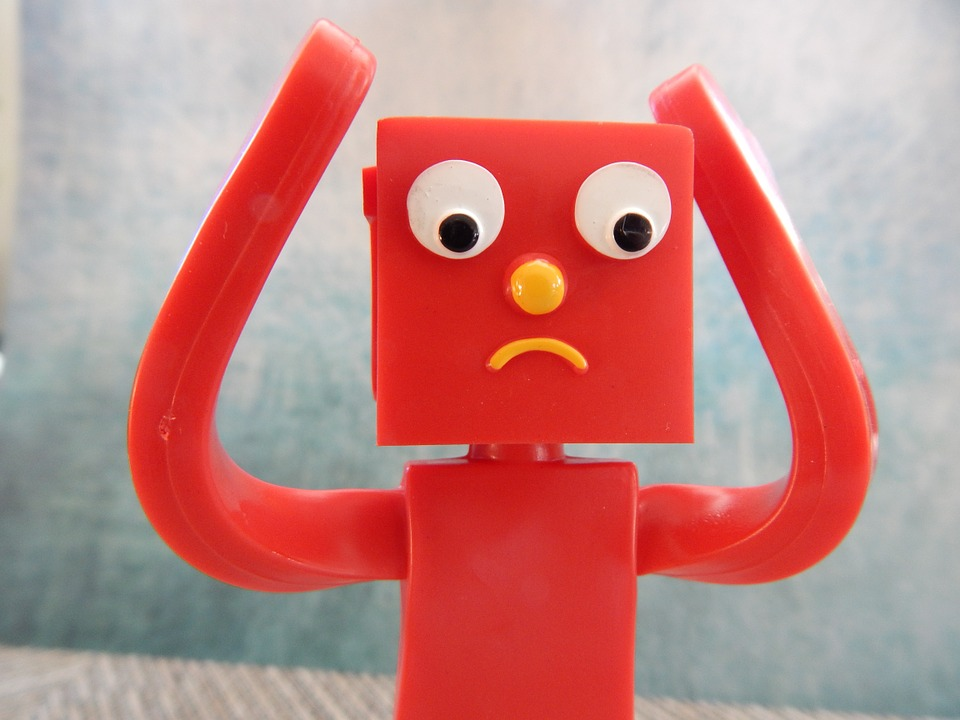 I've been noticing some really weird shit on Hive Engine and trying to unstake tokens.

If I try to unstake a token, it appears to unstake (no error) but the staked balance doesn't change. In some cases the unstaking balance does go up, but the powered up amount stays the same.

For example in this case I tried to unstake just 1 token:

When I try to unstake the full amount on Hive Engine, it processes without error, but nothing changes.

Not only that, a few days ago a lot of my currently unstaking token operations were completely cancelled without my interaction. It seems every Hive Engine token I had unstaking was sent a cancelUnstake operation forcing me to have to start the unstaking process over again.

When I try to unstake from a tribe, I get the following message: 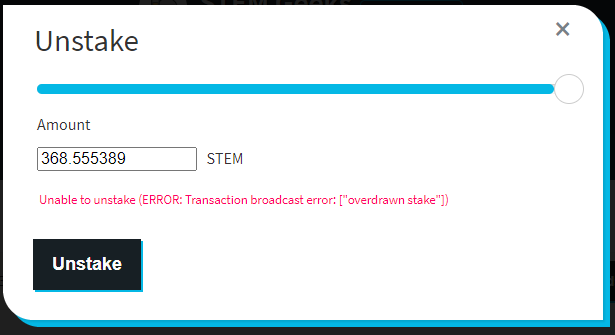 Apparently there was a recent bug where you can unstake the same stake multiple times basically printing tokens out of thin air (more so than usual). Some users unstaked the same token 20-30 times. It seems the mass unstakes was related to patching this issue. The issue has since been patched and not currently exploitable, but the current state of Hive Engine and unstaked tokens is all messed up.

I haven't seen any explanation of what went on or how it was resolved and what is being done about the confusing state of unstaking on Hive Engine.