How I bought LEOM (experiment) and how it has been doing so far.

Since finding out about Leofinance, I have been slowly learning and reading more about this place and also using it more and more - reading and voting on post here. But during the first days I saw someone post about the LEOM - a token that starts mining LEO tokens when you stake it.
The numbers in the post looked really good, so I though why not try it myself. 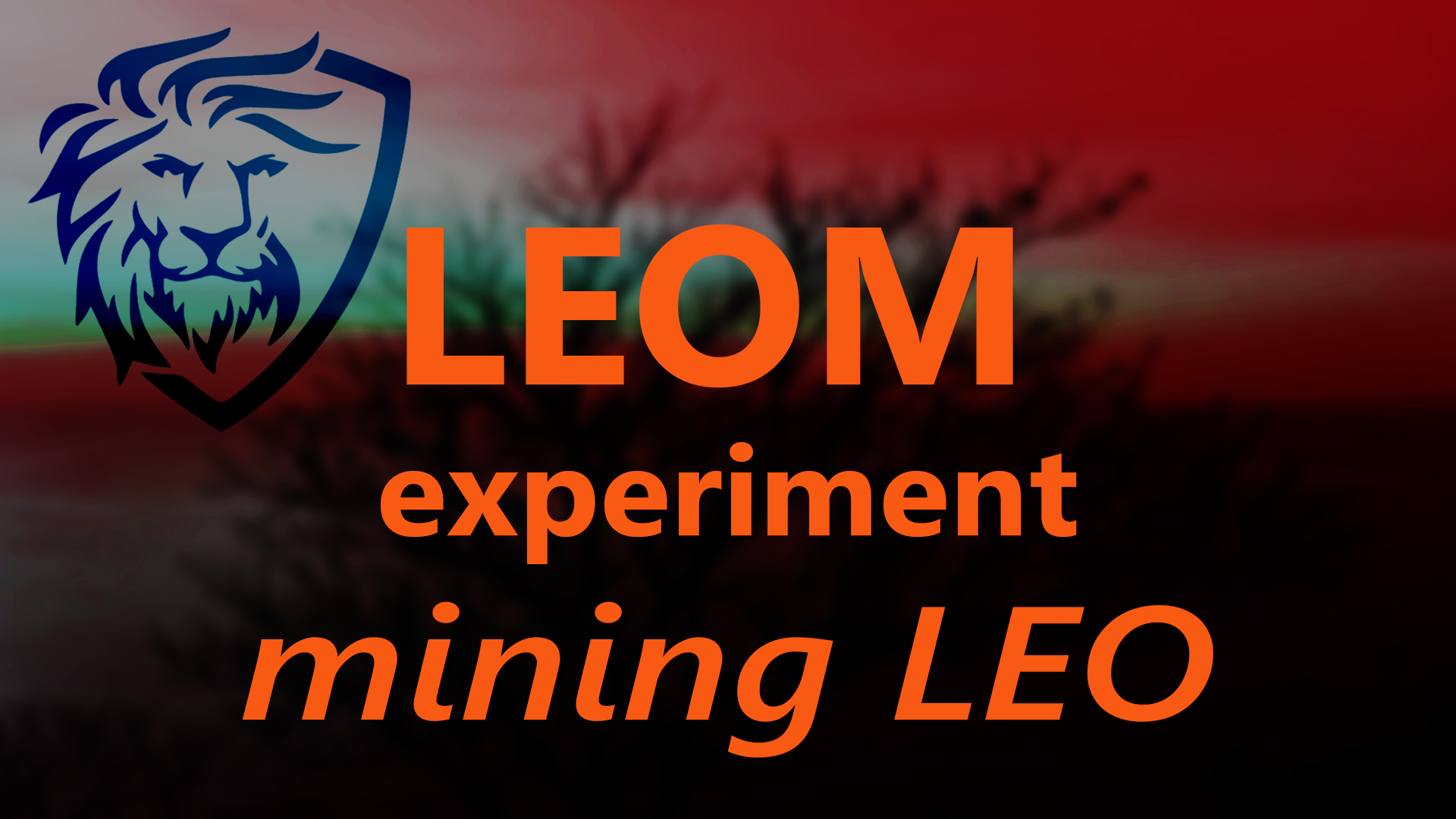 So I started to scrape together some hive by selling useless smaller coins I found lying around in my wallets or exchanges that I didn't see too much point of having. I made the first buy exactly a month ago and bought 100 LEOM and then a week later got to a nice number of 1000 LEOM.

The reason I got so interested in LeoFinance is because there has not been quite a place like this before, or atleast not that I know of. And it's focused on finance, cryptocurrencies and similar stuff, and I have been into these sorts of things already quite a few years now. I have yet to post here much. Maybe that might change yet.

Ok, lets get into the statistics and analyse how it has been going for the LEOM.
I have also bought some smaller amounts of LEO too. 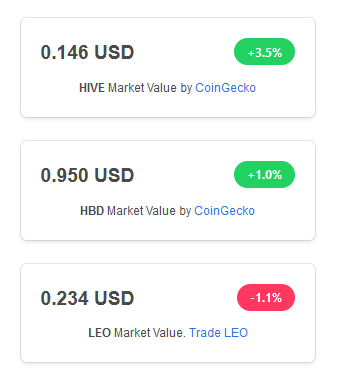 The other thing is since LEO has gone up in price and the LEOM tokens got all bought from the supply at 2 HIVE, then the suplly is much smaller now and the price of the miners is also grown thanks to that. Currently 1 LEOM is worth of 6.97980000 HIVE or 1.02$.

That means, my miners are now 3.5X the value in HIVE compared to when I bought them or about 3X when compared to $. The demand for miners has been obviously smaller now, but there is still smaller amounts traded every day. Currently the 24h volume is at 323 HIVE or 47$. Let's calculate on these numbers if bought now, what the return of % would be. 1000 LEOM would cost about 7000 HIVE-1022$ (price just for calculations) And then a 128 LEO or 30$ return per month would mean about 2.9% per month or 35% per year, which is still pretty good in my opinion. But LEO is still undervalued in my opinion, so considering that, the results can change by the value of LEO token, theres always a change it might go to 0 but don't think it will happen.

The funny thing is, that the value of 1 LEOM was for a small amount of time even at over 8 HIVE.

Currently I am unstaking some of my miners so I can get back to a nice round number of 1000 and put some into the market for others to buy also and have a chance to start earning some passive LEO.

Will also make some update post probably in the future, maybe next month, to see if and how things have changed.