"LIKES" received on LeoFinance.io are Socially and Economically Viable 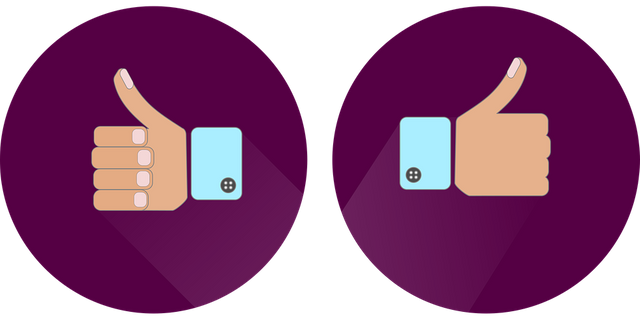 Social media engagement has been the new norm for social acceptance and relations. Many have taken to social media for political campaign and product advertisement and marketing. This makes social media owners super rich. This is because they provide an opportunity for two or more friends to socialize and perhaps broker business deal. It gets more interesting in the post covid era where human contacts is advise-ably reduced to the barest minimum to evade the risk of contraction of covid and related scourge.

Celebrities in the entertainment industry - movies, comedy, sports, music, have maximized social media to their biggest advantage yielding a huge fan page to boost their career and thus be able to deal with the social media owners for cuts.

Thus, social media usage benefits two sets of personalities: the owners and the "big" accounts with millions of fans and followers. The poor masses who actually contribute their "mite" and pool them together to feed the celebrities and elites as well as make way for huge returns to the owners of the socialmedia, are left poorer. 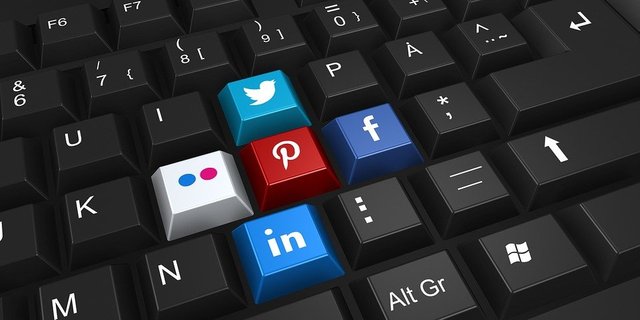 Mark Zuckerberg has made the list of World's Billionaires because poor and jobless people in Africa and the parts of the world are using Facebook. Bezoz on the other hand take advantage of buyers and sellers who converge at Amazon to cut his commissions to become the world's richest man.

How about a Social media with an economic benefit to "ALL" Users?

Many social media fanatics would argue out their teeth that their sales have improved due to their use of Facebook and the sand they always forget to account for their time and Data cost and parallel that with the relaed earnings. This is ignorance at work.

I was in their shoes years go until @Tomlee told me about STEEM in January 2018. It sounded like a new social media and I wanted to taste something new. However, everything changed along the line. Social interactions yielded economic benefits.

Later, I scaled to Hive and now Hive tribes, among which LeoFinance has been on the lead. Here, I write about Finance, cryptocurrency, investment, economics and I earn "likes" that convey valuye beyond social interactions. 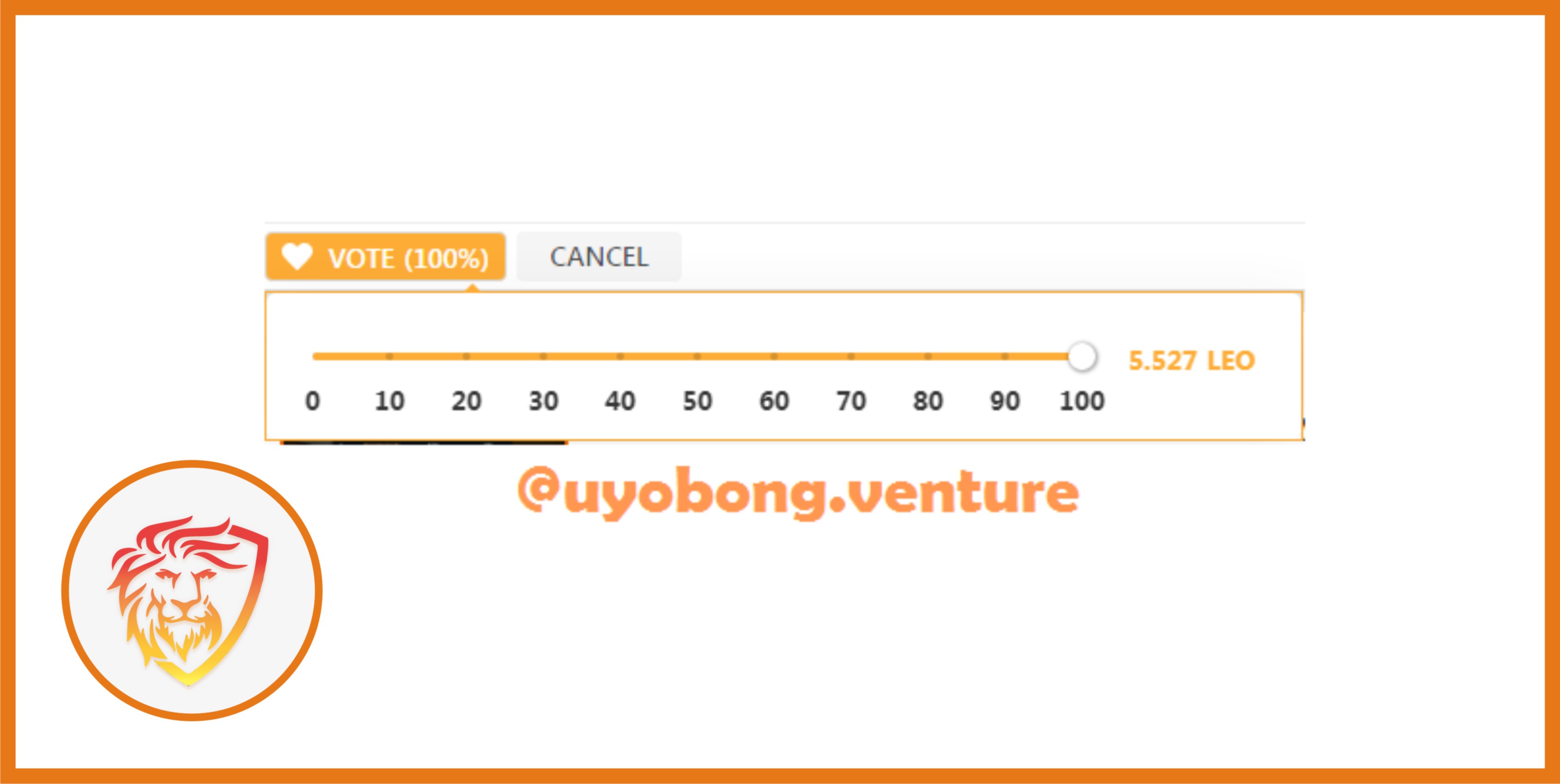 Weeks ago, I penned this post which detailed how I have been giving out $1.3 worth of "like" to fellow users on the @leofinance community. The tweet of the post hasearned the biggest impression with over 50 likes and double digit retweets. Sad, many just liked it thinking its one of those "Twitter" posts, rather than getting detailed on how to add economic value to their "socialmedia likes".

In a few days, the LeoFinance community would be making it possible foe Twitter users to convert their likes from social engagement to economic enhancement/giving.

Never get jilted, ordinary like on Facebook and Twitter is making their owners rich and their users poor. However, "likes' on LeoFinance makes everyone rich - both the liker and the liked. My likes here do not just convey social love, it adds monetary love.