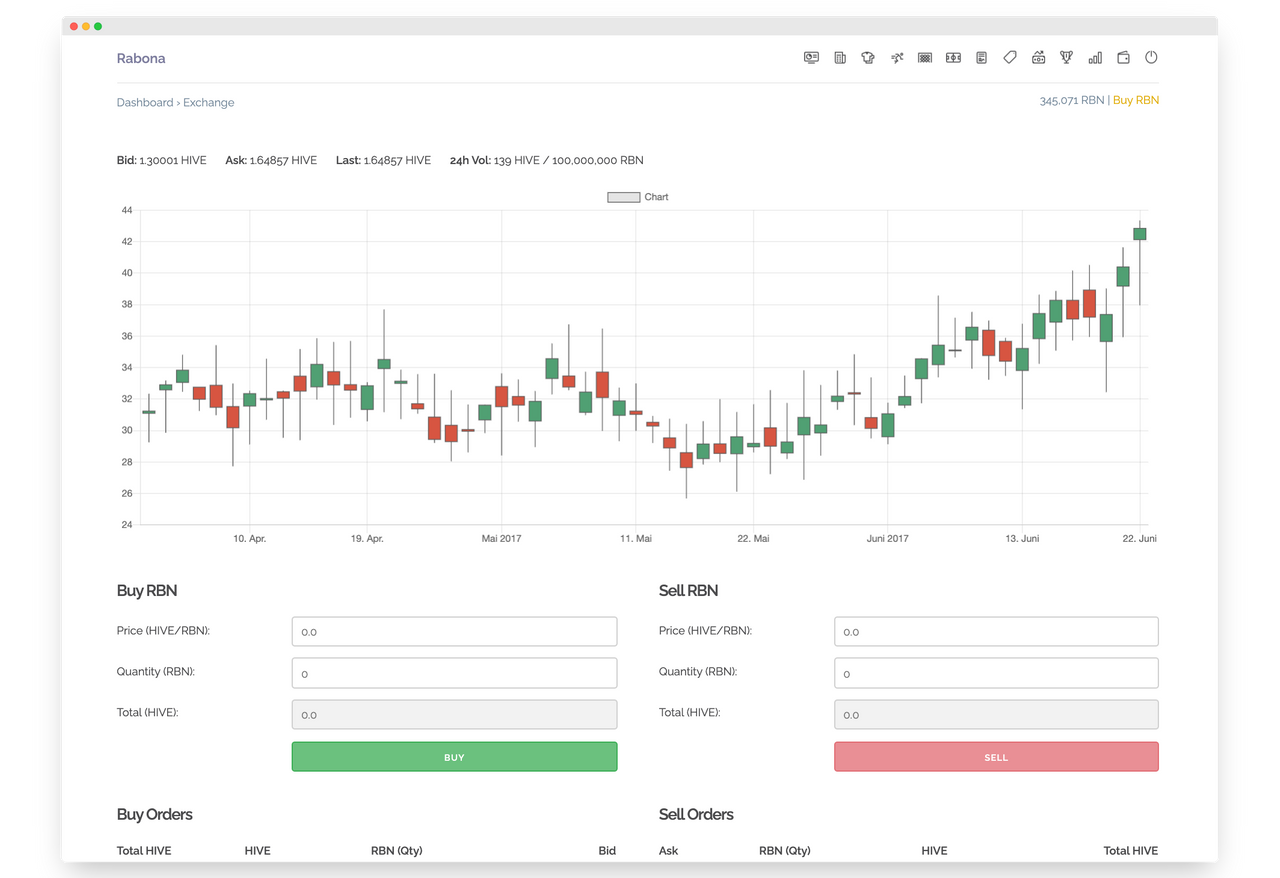 It seems that the beta phase of the Rabona game is coming close to an end as the game team have published the roadmap for future integrations and updates of the Soccer management game built on the Hive blockchain. From September ending to now has been a tasking time for the game developers as there were series of bugs to handle and several gamification adjustments to make it a state-of-art gaming dapp on Hive. In the latest update the team had this to say:

We have reached a point that one could say Rabona is running stable. We've fixed hundreds of bugs - only three of them were critical. That is a good summary so far. There's still a lot to do. Now is the time that we are taking the next huge step.

So far, we're almost completing the 7th Season. Each season lasts for 7 days and for me, it's been a time of learning strategy for a profitable football team management. The gamifications of Rabona has metamorphosed from a wide variability to a near organic growth system.

Time to profit from RBN nears after 13 Weeks of Investment

One of the key messages in the new Rabona roadmap is the readiness of the game team to open up the trading of the RBN token (an in-game tcurrency) into the open market. Before now, all RBNs were purchased directly from the team controlled bank. This was to allow the team raise some funds for development.

With the growth so far reached, the development team has uilt a HTML/CSS template for RBN market where holders of RBN tokens can trade the token for HIVE.

At this point, I see the game approach a thrive mode and more collaborations would be successfully brokered. At the moment, only team managers earn RBN token. However, from January 01, 2021, investors would join to give more value to the RBN tokens.

This means that all the early users who might have invested 13 weeks into the game until December 31, 2020, would be able to draw back financial value from their invested so far put into the game. We also receive the notification that there are planned extensions including Tournaments, Bank of Rabona and Shareholder to be added by the first quarter of 2021. This would simulate realtime soccer team management and allow the managers to choose from a variety of investment options to profit from managing his team.

I'm very much convinced that with these developments, the Rabona game would earn mass adoption as it's growing to its thriving stage. It's cheaper to join the game now and gather as much RBN as possible before they become more costly when other investment options are introduced.

Rabona is a massive multiplayer online soccer management game. Decide how to build and develop your team, take on the role of the head coach of your team, and manage the financials of your club. Lead your club to the top of the league and become the champion!

Please to use my referral link - https://rabona.io?ref=uyobong to register for the next season so you can earn 25,000 RBN tokens.