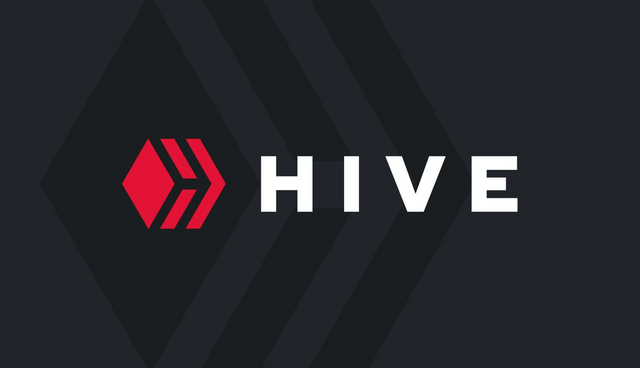 After quite some time, Eclipse has finally arrived on our blockchain. Unfortunately, it had its own quirks. While all developers wanted to have this as stable as possible, there were some issues where for a few minutes, we had TWO different blockchains running 0.23.0 (HF23) and one blockchain running 1.24.0 (HF24) - The chain had split in three due to some technical issues. Thanks to all witnesses and quick coordination, Top 20 quickly switched over to 1.24 and initiated the hard fork. While this mostly fixed the issues and officially switched us to Eclipse, there were some issues.

Hive-Engine is completely down. Affecting some platforms like LeoFinance and various other tokens utilizing Hive-Engine. As the service is down, some apps are not working as they should. I believe this serves as another proof that decentralization is for sure, necessary. If for example, LEO or any other game apps such as dCity could run their own Hive-Engine nodes, there would be no problems.

Moreover, we might see issues in the next couple of days. Slow nodes, some bugs popping here and there, but they will be fixed eventually. As witnesses, we are currently looking into the situation where the accounts who were nulled with HF23 and was voted by the community to receive airdrop did not get their airdrops properly.

In the end, the Hard Fork has passed. Exchanges can start re-enabling their deposits and withdrawals and maybe even more exchanges can start adding HIVE to their markets as the node requirements have been drastically lowered. Which means, cheaper costs to accept easily.

Just as a reminder, I wanted to take the screenshot of the current Hive price, right after the hardfork to see how it improves over the next days and weeks.

That's it for the time being.

I am a witness! If you like what I am doing please vote me as a witness.

Vote for me by clicking here.