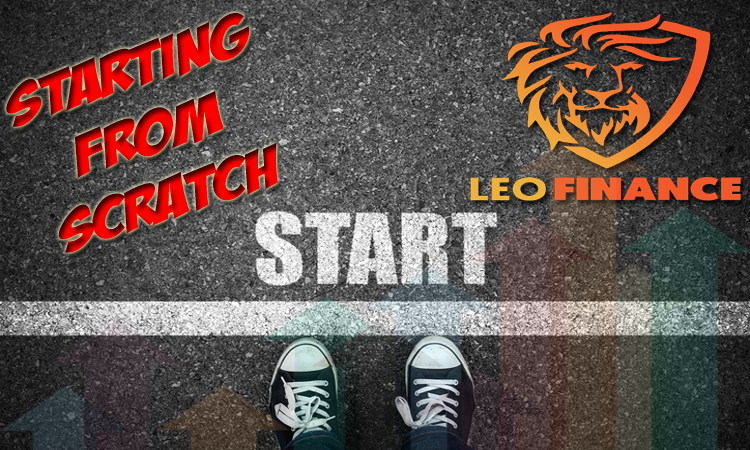 As I have been watching LEO for some time now and really like how things develops, I decided to join the fun, despite the struggles I have producing crypto/finance-related content. But I just can't allow myself to not dip my toes some more..

So, I staked my first LEO. Roughly 20 LEO, which isn't much at all. It doesn't really say much about my intentions and obviously don't prove that I am here to stay... But, it is a start, and you have to start somewhere, at some point, if you want in on the fun.

That being said, I have decided to "restart", "reboot" or "start from scratch" or whatever you want to call it on Hive in general.. But more specifically with more focus on LEOFinance and the communities on Hive. 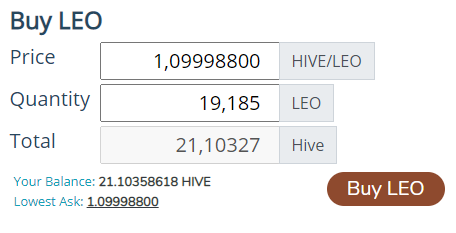 I claimed my rewards and reached 2500 Hive Power, and thought I'd use my liquid HBD to get myself a few LEO tokens. That was one of the steps I knew I had to take, but it was not the first step on my "new adventure", or the "new version" of my Hive adventure. There is more to it than that... I actually had to change my approach and go back to my roots again. I had to go back to how I did things in the early days of STEEM, because truth is that I lost track of things. I lost myself..

For various reasons, both Hive/Steem-related and for a handful of other personal reasons, I stopped having fun a long time ago. With that came changes to my approach and how I actually use this awesome place. I won't say that I am sorry because the only one who've lost something, or been affected by my actions is myself... But I am back. I hope I am. I think I am.

At least this is the first step in the right direction. 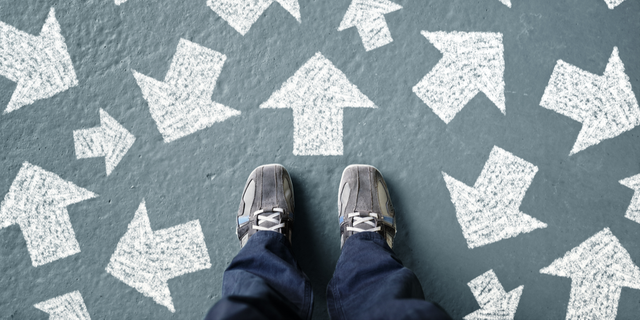 The above image pretty much describes the feelings and thoughts I've had for a long period of time. Where to go? What to do?

This thing grows into some sort of anxiety and makes things difficult. With time, as I allowed this to go on, it eventually turned into a huge obstacle, and it also changed my behaviour. Long story short, it changed things. I stopped having fun.

It's complicated, but not that complicated.. And the good thing is that I have decided to change things. Even though it might be difficult. I will succeed and this is the first step. I would have come to this decision sooner or later, but the recent things about and with LEOFinance has been a great motivator as well, so I am thankful for that.