The wLEO hack is not the end of the project

All a stir about the wLEO hack and the accusations of certain actors against @khaleelkazi of having plotted the attack against their own project. 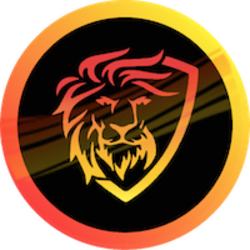 Personally, I do not support the attitude of these people who accuse @khaleelkazi without having arguments or proof, even some have not even lost anything in the project.

Also, I don't think Khal, as many call him, is going to put his reputation on the line and throw all his work overboard.

We all know the risk involved in participating in this technology, it only remains to continue improving.

I have not been in the @leofinance community for long, but I am excited about the project and will continue to support them from my trenches.