A Run On Appliances Has Producers Struggling To Keep Up 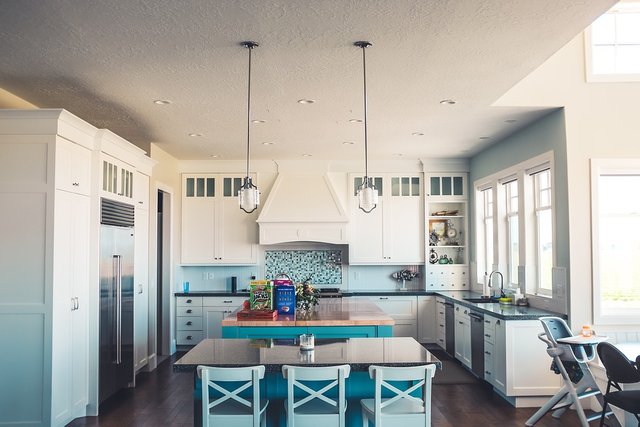 This year there have been a variety of hot ticket items that have been flying off the shelves around the United States and elsewhere. This includes items like toilet paper, canned goods, pasta, sanitizer, masks. Soon it became boats, RVs, and bikes, during the summer months.

Now it's freezers and fridges that are seeing a surge in buying demand.

Fridges along with other appliances are seeing booming business in Florida,and elsewhere, as more people look for more solutions when storing food for a long period of time or getting a new upgrade from what they've got now.

Some families are looking at getting a second freezer and starting to buy more meats and other frozen goods in bulk when possibly. It can't be a bad idea considering what we just went through this year with the supply of some goods drying up for days or weeks.

For some stores this has meant selling more freezers in the last couple of months than they've sold in the last several years. 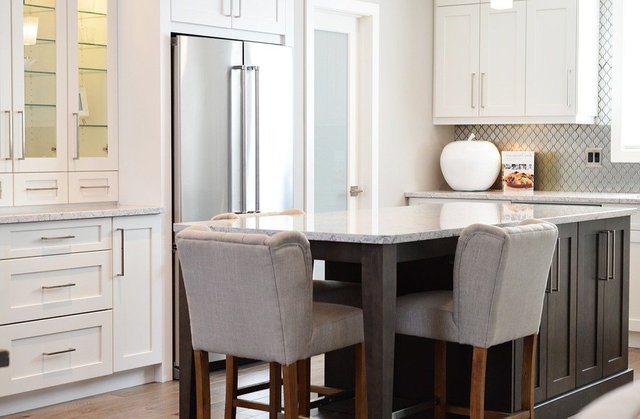 Some people are struggling to even find fridges or freezers and many are on backorder until next year.

One reason there is a problem with supply is because many parts used for constructing those goods are not making their way like usual into the country and that has fueled a decrease in production for supply. Couple that with more people wanting to upgrade what they've got at home or just looking for more storage options to buy more at a time, it's all working together to cause some difficulties.

Stores might be open but many products might still be on back order because of the loss in production time that took place earlier this year when the lock down was enforced.

Stores are already prepping for the holiday season ahead, hoping to have enough in stock so that they won't run out of the most popular items again like they did. But nobody in the market can rapidly adjust with perfect efficiency to a sudden 800% surge in demand for their product, like that which toilet paper companies and others had seen in earlier 2020.

Retail analysts are urging people to keep calm in the coming weeks ahead, not to panic, and to try preparing and stocking up whenever you can. 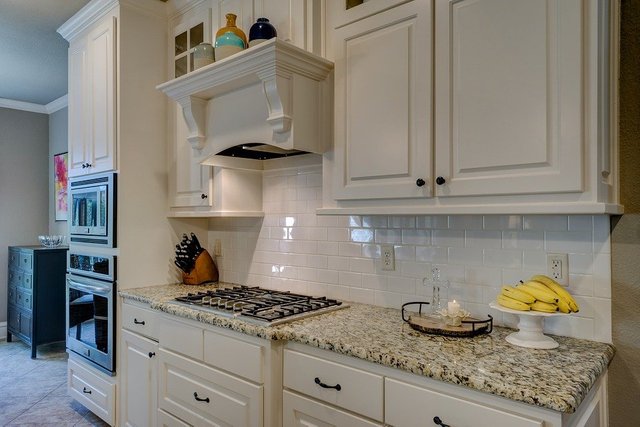 For millions though, they are still living paycheck to paycheck and they are not able to afford any extras. This puts a lot of pressure on government officials to pass another round of stimulus checks so that people can get another lump sum to help them out. Right now it isn't clear when or if that second stimulus check is going to be going out.

It wouldn't be the best time for your fridge or oven to break right now with the growing appliance shortage around the U.S., but production is already ramping up to try and meet that demand.

"I have never experienced a year where there were shortages like we've seen this year,... We have freezers that are on backorder since the end of March that have still not come in." - S. Tau, owner of AHC Appliances on Long Island,

From fridges to microwaves, freezers, and ovens, the demand for kitchen appliances earlier this year quickly exceeded the supply chain and that might not get back to normal until next year for some that have backorders.

Home Depot has seen their sales surge by more than 20 percent as millions of families have sought to upgrade their homes while being forced to stay inside for extended periods of time due to COVID-19. Some stores right now are reporting at least 2 month wait times if you want a new fridge or a dryer.

Repair shops and retailers are continuing to struggle right now to meet that demand for so many. They are still weeks behind and with social distancing rules in place their production is also still limited by a significant amount and that is further preventing the market from being able to solve the problem. It is expected that the shortage could easily last until the 2nd quarter of next year.