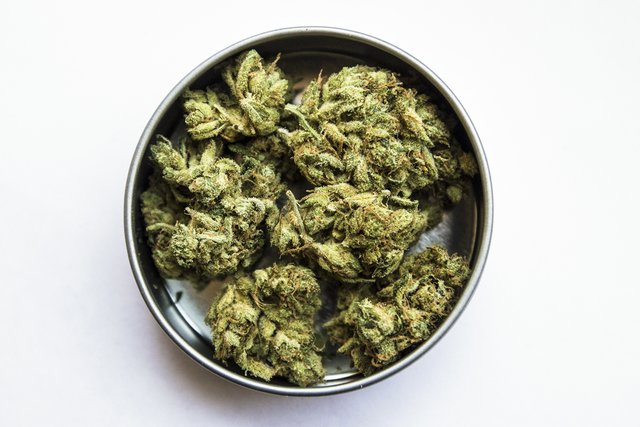 The Cannabis Equity Program in San Francisco was designed to help those individuals who were coming from marginalized communities to have a better chance at seeing their cannabis business goals become a reality.

Overwhelmingly in the cannabis market today you find that there are not many minorities that own cannabis businesses and most are also male dominated companies as well. Slowly that is starting to change though and more diversity is coming through, with individuals all around the country that want to make their own mark on the cannabis industry.

In San Fran, they've come up with the Cannabis Equity Program to try and help.

Rather than just admit that the license process for cannabis businesses is arguably corrupt and unjust, they have another program to 'solve' the problems from the first because many people have realized the difficulty in getting into the market despite their internal desire to do just that. The state makes it a lot more difficult than it needs to be.

But critics say that they still face many barriers and what these programs seem to do is just offer special treatment as far as who can obtain a permit first for business, or who might get one altogether. There are only so many to go around, they won't be giving out an unlimited amount of permission slips.

One way that the program was going to help was by removing the $5,000 permit fee that an individual might have to pay in order to start their cannabis business.

Those in the program can also apply to take part in an incubator partnership that would give them rent-free space for several years where they can get their business going. They could also reach out for technical help as well if they needed it. 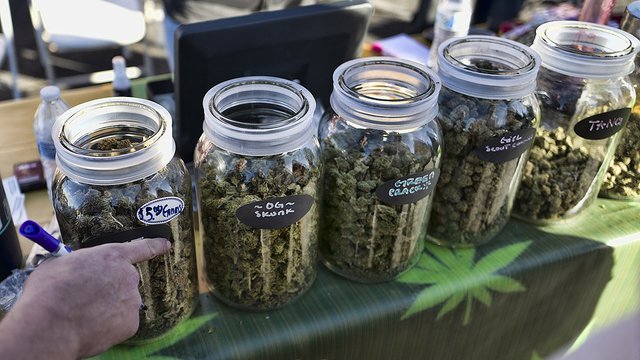 Is giving special treatment to some the best route to take? The smallest minority is the individual and every individual that is interested in serving in the cannabis industry should have the freedom to, without any state infringement along the way.

Their license procedures have already been criticized as corrupt and prompted numerous lawsuits in a variety of jurisdictions, are these equity programs going to be any better?

The less bureaucracy for any individual the better, regardless of what race or what community they come from. And even for those that might get accepted into the program it could take them years to finally launch their business and open the door to the public. This just looks like more cherry picking of who gets to exercise their basic liberty in starting a cannabis business, making assumptions about people based on their income, what they look like, or what community they might be from.

Considering that it takes years to get through the bureaucracy and finally open the doors to serve, this is truly terrible efficiency. The results are because of the unjust and unnecessary infringement and control from the state that exists all around this industry.

San Fran also isn't the only region that has considered such an equity program. There are other areas that have also introduced this special treatment, looking to wave barriers for those with low income and because of other qualifications. If the city is going to wave license fees and restrictions for some then they should wave them for all.