Chick-fil-A is Still The Favorite 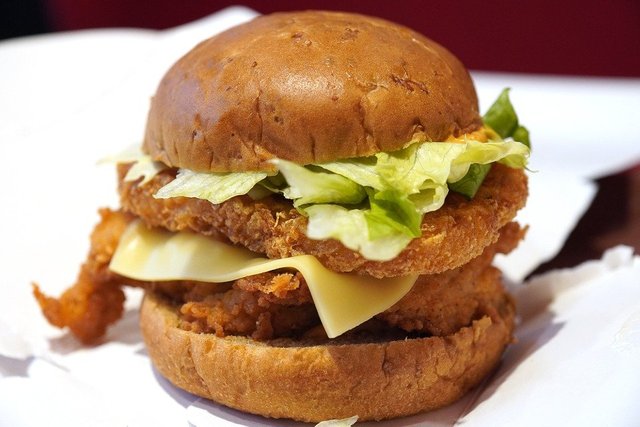 Chick-fil-A has carved itself a position as one of the top 3 largest restaurant chains in the United States, currently beating a number of competitors in the Chicken Sandwich Wars.

It has been a favorite with millions for years, but that doesn't mean it hasn't had its own business hurdles. Like having to go through lawsuits in order to set up new restaurant locations in airport venues, where there has been public backlash over the proposal. That would be because of the controversial and open religious views of those behind the company.

Regardless if there are millions out there who don't agree with the religious views of the people behind the company, a good product is just that. It speaks for itself and they've got good products that continue to bring people back again and again.

They did even better in 2019, and they are seeing more sales than places like Subway and Taco Bell. Starbucks and McDonald's still hold onto the top two spots in the market and it's going to be awhile before Chick-fil-A can surpass them. 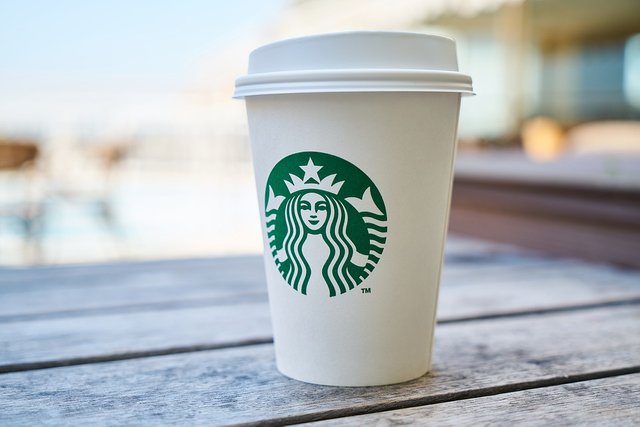 There are about 5k Taco Bell locations in the United States, roughly 24k+ Subway stores, and 2.6k+ Chick-fil-A locations around the country. In many places in the U.S. you still cannot find Chick-Fil-A serving their goods just yet. But still they have managed to climb their way to the top.

Just recently a new survey confirmed that Chick-fil-A is still a favorite with many teens today. They are still a favorite and selling billions of dollars in chicken sandwiches regularly despite possibly having one of the slowest drive thru situations, compared to other fast food chains.

One recent study showed that Chick-fil-A had one of the busiest drive thru operations this year.

They rank in the top for order accuracy, customer service, and quality, but they've got some work to do on speed still. Some of the faster service locations have been venues like Dunkin', Wendy's, Burger King, and Taco Bell.

It has been said that there might possibly be no major quick service restaurant in the market today that has a following like Chick-fil-A does. Despite having one of the slowest drive thru operations people say that it is worth waiting for.