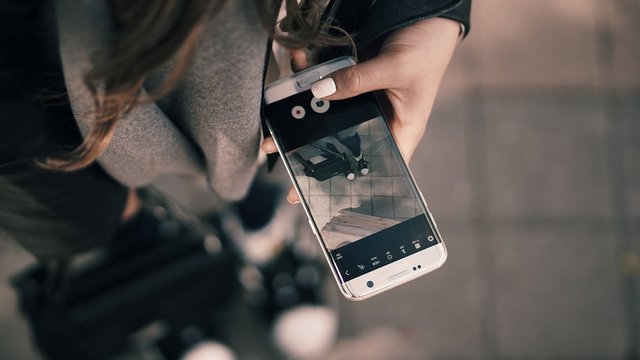 OnlyFans is a content subscription service which has greatly disrupted the sex work industry. This platform is increasingly becoming embraced by a growing number of celebrities today, who offer exclusive content to their fans.

The space was created only a few years ago, back in 2016, and while it isn't only for sex workers to post and earn, that certainly has been a great deal of the content.

Those sex workers helped to build up the platform and they aren't happy to see celebrities and others coming in now and potentially threatening their livelihood. 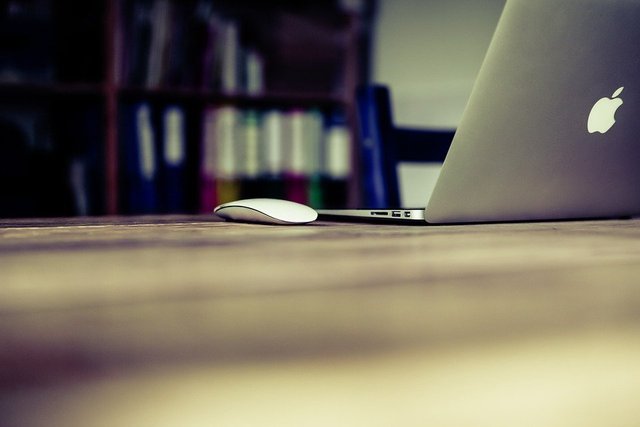 Bringing in millions of subscribers.

Before many of the recent celebrities joined up it had been those sex workers who helped to bring in subscribers to the platform, millions of them. And today on OnlyFans you can find a variety of exclusive content being posted by creators to their fans.

It had offered sex workers and others posting content to find a better rate than they were finding on other platforms and it has been growing in popularity quickly.

This year with the lockdown for millions it has sent even more people to both post and consume content on the site. They had more than 20 million users by May of this year, that's within 5 years of being operational.

For those who have built a following on the platform some say that they are worried about the new competition, celebrities coming in, especially when they abuse the system and threaten the opportunity altogether.

“Celebrities already have such a big platform outside of OnlyFans... so when they do come to OnlyFans, they move to the top... They take those spots away from hard-working sex workers who earned that spot and probably worked up from nothing,” - 21-year-old Scottish OnlyFans sex worker, Abby

Now, OnlyFans creators are looking to join TikTok to try and earn too and they're pulling in some big money. TikTok, they say, is making them rich. They are posting their content there as well as information about their earnings that they are making on OnlyFans and many admit to making thousands of dollars, more than 100k in months from posting on the platform.

Some make between $100k - 200k per month and it has become so lucrative that the promise of earning is helping to interest more creators to consider joining, from singers to reality stars and other celebrities.

Before summer this year the CEO for OnlyFans had admitted that they were seeing huge numbers for traffic, about 200k new users everyday and almost 10k creators were also joining the platform daily as well.

Along with that increase in users and popularity for OnlyFans there are still privacy concerns and there have been reports about that sensitive exclusive content being leaked. Content creators there should always consider the risk that the content they post could one day be leaked, despite best efforts of the site to protect it.