Saving For Retirement A Top Concern With Many Now 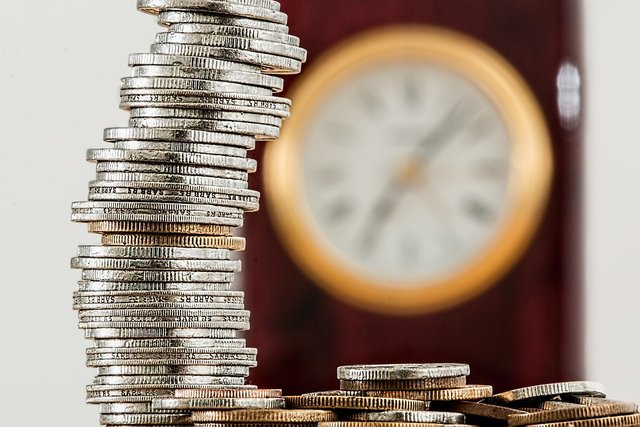 One recent TIAA survey discovered that for more than 90 percent of respondents working, saving for their future was their top goal right now.

This year might have shown many that they aren't ready to weather an unexpected storm and for millions living paycheck to paycheck, experiencing anything different takes a tremendous effort to change. Still, saving money is now a priority for many who want to be better off the next time anything like COVID-19 comes around again or someone in their family unexpectedly loses their job, or worse.

Concerns about the current cost of living, along with the cost of health care and insurance, are top worries with millions.

They are just trying to make it from one day to the next, hoping nothing financially terrible happens along the way. Having a little bit to fall back on can bring some help and peace of mind if an unexpected event does occur, and that sort of stability can be priceless.

For some, COVID-19 brought some financial reflection, this year was a time to reflect on their own individual financial circumstances and now many are looking to cut back and get better with money.

The same survey found that many people feel they aren't meeting their financial goals, especially when it comes to saving for the future and retirement, at least 60 percent felt like they were falling behind. For many that is because of the surprising financial strain that 2020 brought along with it, forcing thousands of businesses to close and millions to lose jobs. 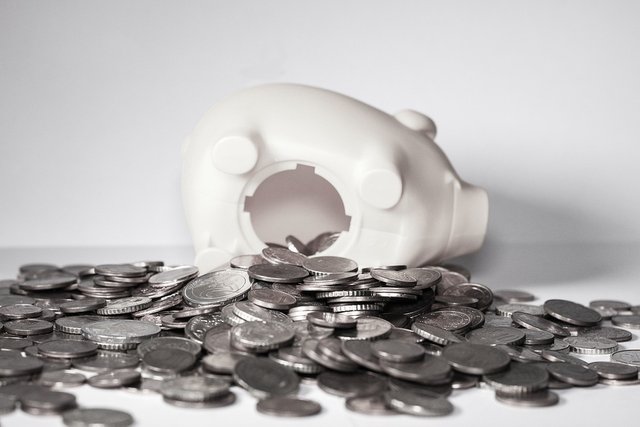 When millions of people just lost their jobs, this inspires others who are still lucky enough to have one still to think more about putting something away in case they too ever lose that stability. Living high on credit isn't going to be such a pretty sight when you all of a sudden find yourself in a lockdown for weeks and are unable to do business as you usually would.

Right now if you feel like you aren't close to being prepared for retirement, then you aren't alone because there are millions of others feeling just the same.

Not only are many feeling behind on their financial planning goals but many have reported that they also don't even know how much they should be saving for their retirement altogether. Financial worries can cause a lot more than just a headache, having been shown to be linked to stress, depression and even early death.

Things might not look as bad right now as they did back in March as far as businesses up and running or shelves back to being full, but for millions they are still facing outstanding debts, are months behind in rent, are struggling to find work, and are running out of savings.